Centennial grad Corbin Burnes eager to get back to MLB season 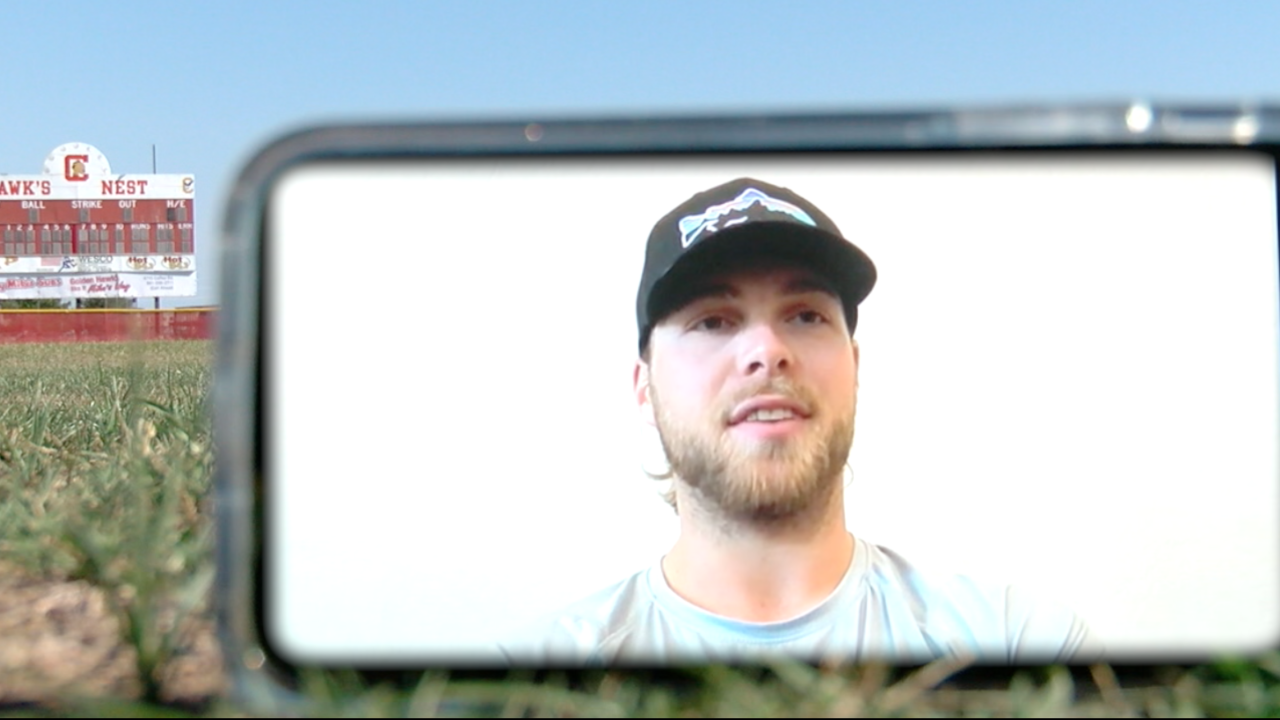 BAKERSFIELD, Calif. — Centennial grad and current Milwaukee Brewer pitcher Corbin Burnes, like most major leaguers, has been waiting since the season shutdown back in March for the announcement that the MLB season would return.

On Tuesday, the league announced that there would be 60-game 2020 season that would officially begin on July 23 or 24, meaning Burnes needed to quickly make the trek back to Milwaukee to prepare for baseball to return.

"Definitely some good news that we're going to get some games this year and you'll see some good news for the fans that have been wanting baseball and wanting things to kind of get back to normal, so it was definitely exciting but then it turned to the craziness now because basically you got a week to get to Milwaukee," Burnes said.

Burnes is planning to make a two-day drive from his new hometown of Phoenix to the 'Brew City' this weekend along with his fiance and two dogs as he'll get set to report for another shortened spring training on July first, setting up an MLB season that will be like no other.

"It's gonna be a lot different looking baseball season than most people are used to. Obviously, the biggest thing is no fans. That's not only going to be tough for the fans not to be there, but tough for us on the field not having the crowd noise having for the momentum changes that happen in baseball so it's definitely going to be strange," Burnes said.

Players not used for a game may be asked to sit in the stands, which would be unique for the pitcher.

"It's gonna be weird. I haven't sat in the stands to watch a baseball game in a long time, so it will definitely be different," Burnes said.

One spot he will hope to be filling is the final spot in the Brewers starting rotation.

"When spring training left off in March, I was in a really good place, throwing the ball well, so we've kind of carried that over throughout this you know pandemic and a little bit of work and stuff we can get done in the complex it's certainly helped me progress as a pitcher and I feel like in a really good spot," Burnes said.

Following a strong major league debut in 2018 the former G-Hawk struggled but has worked hard to improve his delivery and mechanics.

So, he not only made the most of the longer off season in terms of pitching but he also enjoyed more time spent with his family.

"To be able to have extra time is something that, you know, we may never have until we're done playing baseball again," Burnes said.

But, that's where his focus will now shift.

"Because some time for baseball now," Burnes said with a smile.