FNL Game of the Week: Bakersfield at Garces 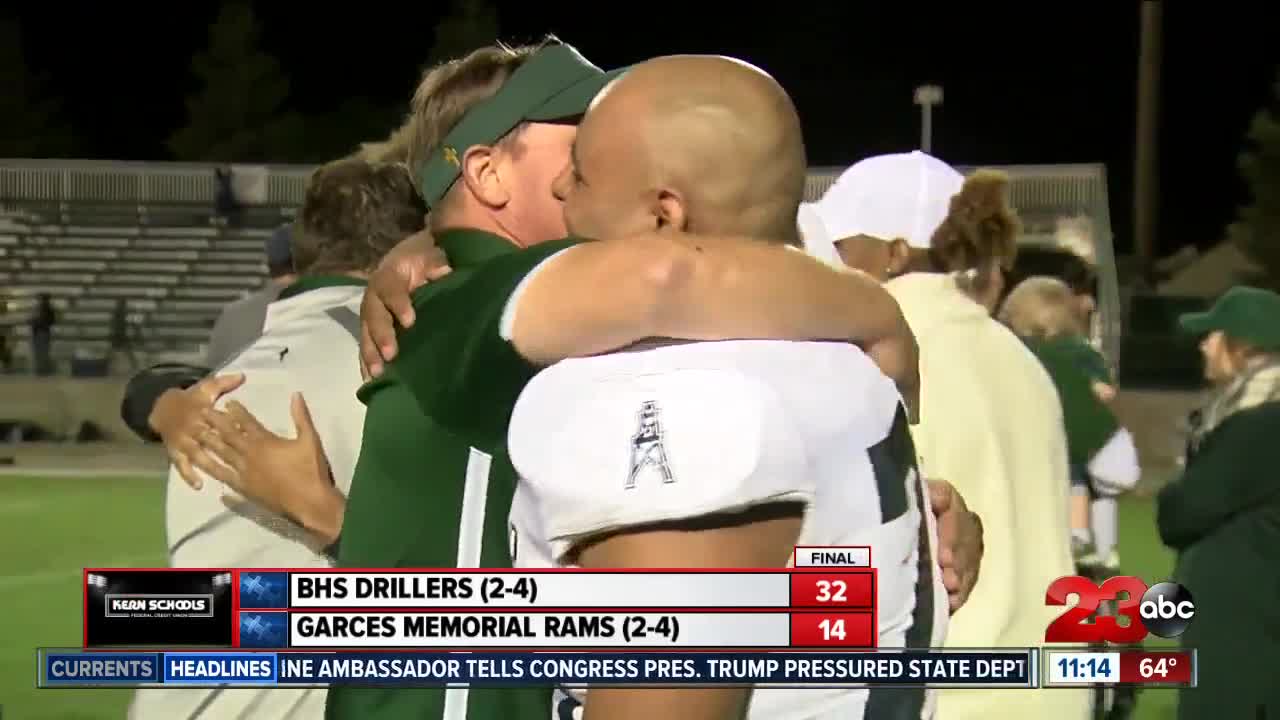 BAKERSFIELD, Calif. — The game the county had circled on their calendars did not disappoint as the Bakersfield Drillers defeated the Garces Ram 32-14.

It was an emotional game as Paul Golla faced his former team and new head coach for Bakersfield, Michael Stewart, led his team to its first league win of the season.