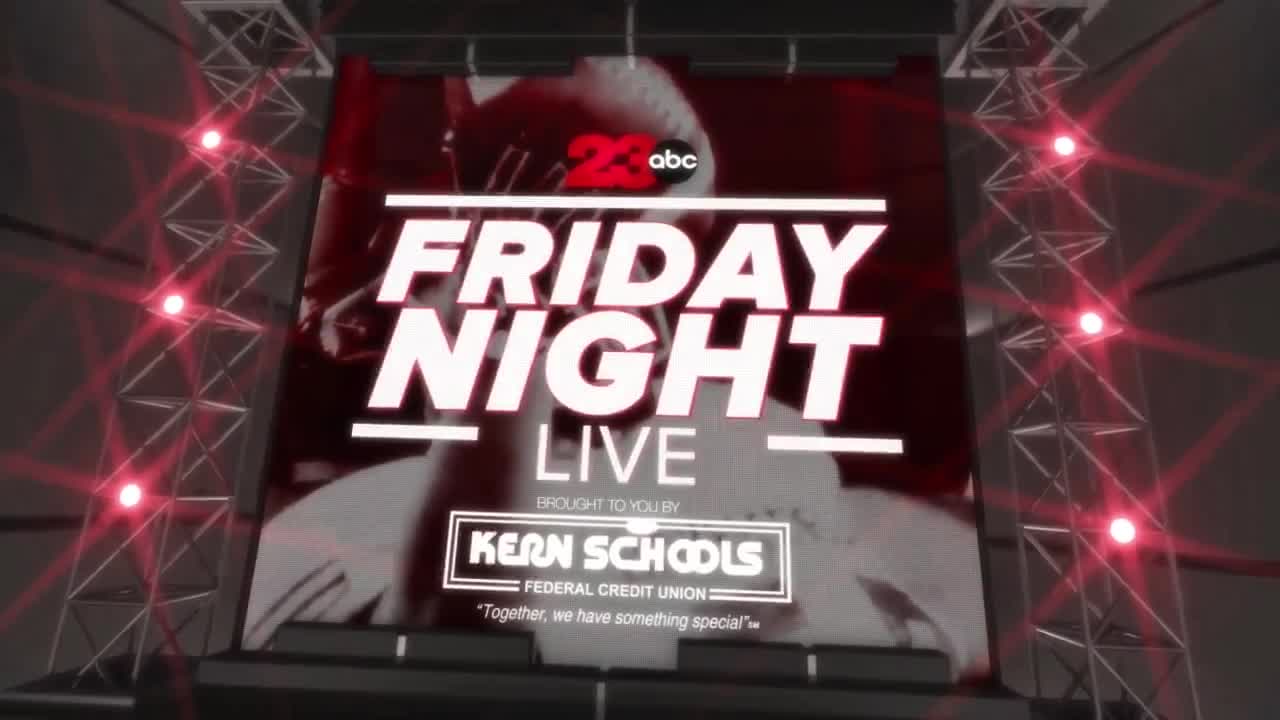 BAKERSFIELD, Calif. — As league play begins all around Kern County, you can expect some major rivalry games to heat up Bakersfield.

In our FNL Game of the Week, the North Stars fell hard to the Highland Scots by a final of 52 to 28.

In what was the night's top rivalry game, Bryan Nixon and the Liberty Patriots rolled past Centennial 17 to 7.

The Kennedy Thunderbirds stayed undefeated as they rolled past the Wasco Tigers 48 to 7.

In a game of the winless teams, Independence High School got in the win column just barely, defeating Tehachapi 23 to 22.

For a full list of our scores from around Kern County, check out our 23 FNL High School Scoreboard.