From Bakersfield to Green Bay, the connection continues 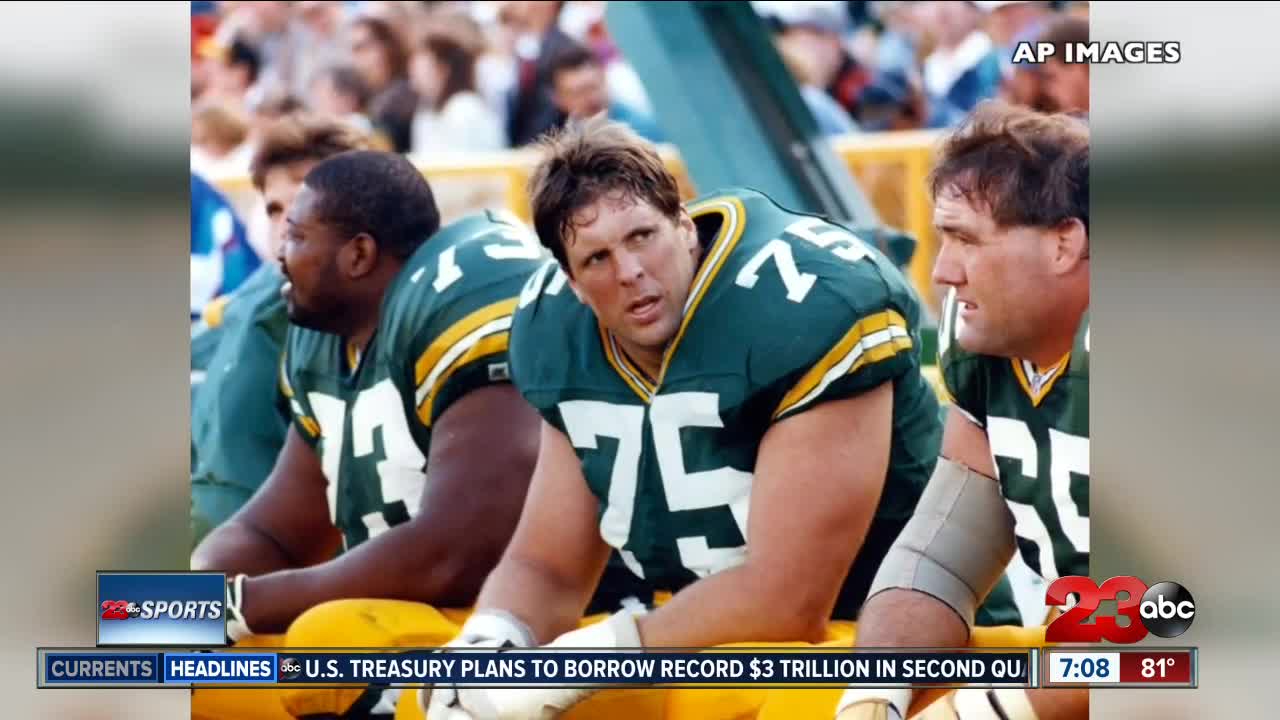 BAKERSFIELD, Calif. — There’s a rich history of football in Bakersfield. With the recent additions of Jordan Love and Krys Barnes to the Green Bay Packers, there’s now an even richer tradition connecting Bakersfield to one of the NFL’s oldest franchises.

“A great sports culture in Bakersfield. And that's been around for a long time I think you can see that through the different decades,” Ken Ruettgers said.

Ruettgers grew up in Bakersfield playing football at Garces Memorial High School and eventually made his way to the Green Bay Packers Hall of Fame following a 12-year career on the offensive line, which included the Green and Gold's resurgence to champions.

“It was great to be part of that transition of going from, you know, near the bottom of the cellar to a Super Bowl Championship," Ruettgers said.

The former blocker for Brett Favre believes the Packers' newest asset at quarterback, Jordan Love, has a chance to do the same as he learned of his team's first round draft pick from former teammates.

“They texted me and said hey, we just got our first round draft pick from Bakersfield," Ruettgers said. "That’s awesome!”

Along with Love will be linebacker Krys Barnes who signed an undrafted free agency contract with Green Bay and now both have a chance to make their own history in one of the league's most historic franchises.

“I just think it’s one of the greatest places you could ever hope to play for: the people, the fans, the history," Ruettgers reminicised.

And, long before he made his own way onto the wall in Lambeau Field, joining the Packers Hall of Fame in 2014, he would remind himself yearly of the history he was chasing.

“Once I made the team for that year I would go to the packer Hall of Fame. And, I would look around the Hall of Fame. The stories. The history. The legends that played in Lambeau Field, for me, it just felt like I had a bit of a responsibility to uphold a great tradition," Ruettgers said.

Now, Love and Barnes have the opportunity to play for a chance to join their Bakersfield native in the Halls of Lambeau permanently.