Icebreakers with the Condors: Getting to know forward Kirill Maksimov 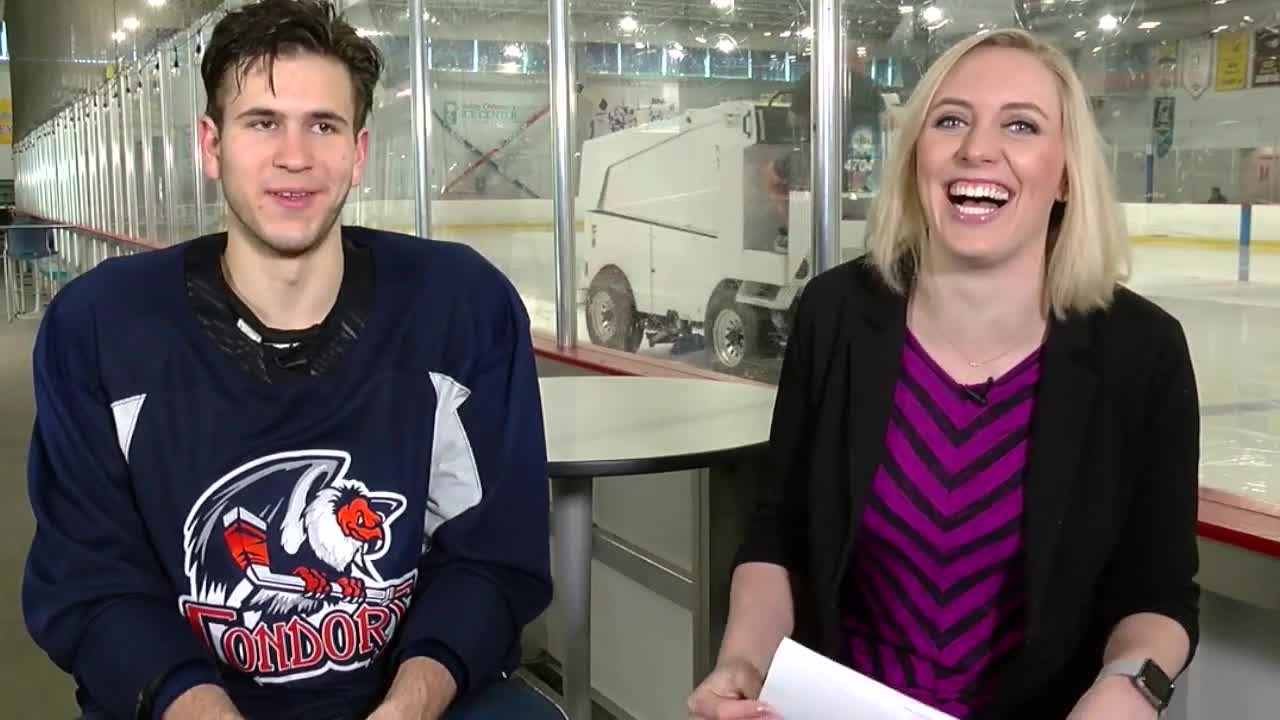 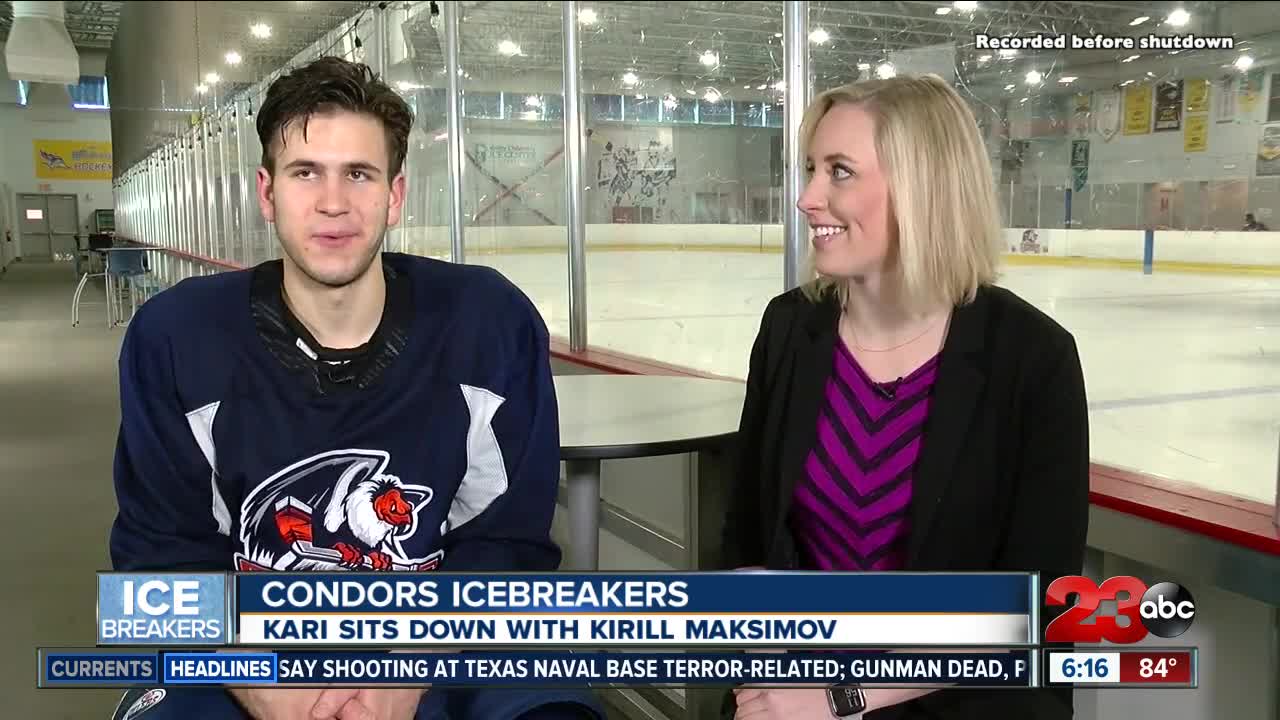 BAKERSFIELD, Calif. — Icebreakers with the Bakersfield Condors is a segment at 23ABC where sports director Kari Osep asks a player 23 questions to get to know them a little better in a one-on-one setting.

This segment features Condors rookie forward Kirill Maksimov, who was drafted by the Edmonton Oilers in 2017 and played 53 games with Bakersfield during the 2019-20 season, finishing with five goals and eight assists.

The Russian player talks about his culture, his favorite parts of playing with the Condors and he did his best to keep his responses all positive and only ones that could make anyone laugh.