Jordan Love will be looking for patience in Green Bay 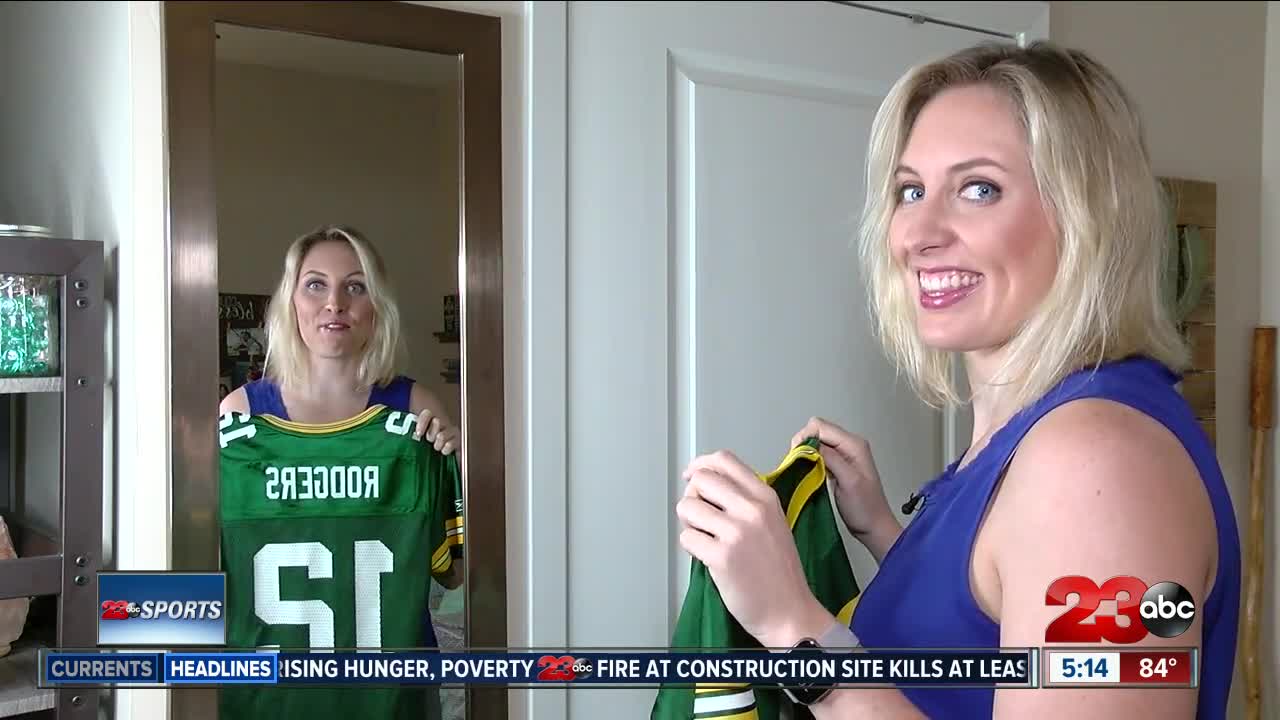 BAKERSFIELD, Calif. — Since 1992, the Green Bay Packers have only had two starting quarterbacks: Brett Favre and Aaron Rodgers. With the 26th overall pick in the 2020 NFL Draft, the Packers seem to believe that Jordan Love is next in line.

Ahead of hearing his named called in the first round of this year’s draft, Love even mentioned how he wouldn’t mind sitting behind a starter.

"I think the best situation would be being behind someone where you can learn for a year or two or whatever that is, just learn, ask questions and learn the system. Ask as many questions as you need until you get comfortable," Love said.

There was no question -- being drafted by the Packers meant patience would be his first order of business.

"this is not necessarily a situation where Rodgers has shown any signs of major decline or wants to retire or wants to move to another team. He’s clearly stated that he wants to be here throughout his contract maybe beyond that," Andy Herman, editor of Packer Report and owner of Pack-A-Day podcast.

While many agree with the longtime Packers reporter, Rodgers' predecessor, Brett Favre, shared his own two-cents on the situation earlier this week on the Rich Eisen show, saying “I think he will play somewhere else - - that’s my gut.”

But, Rodgers is still in his record setting four-year deal that is set to expire in 2023. Due to that salary the team owes, it is believed that Love will at least wait two years before the team would consider moving on from No. 12.

"If I had to give a bold, hot take I'm gonna say that Jordan takes over in year four as the starter for the Green Bay Packers," Herman said.

Love's old high school coach believes that wait is also worth it.

"Time will tell if he has the patience to sit that long and I know he’s a true competitor I don’t want to take that away, but time in that game, the longer you spend the better you can be because you’re going to learn so much more," Liberty football coach Bryan Nixon said.

And, that’s what Rodgers had to do for three years just like the patience paid off for Favre before that. No one would know better than the man blocking for him during their run to a Super Bowl championship, Garces grad and Packers Hall of Famer, Ken Ruettgers.

"The rebuilding and that resurgence to a winning tradition and then Favre of course continued that and handed that off to Aaron Rodgers and then someday, hopefully, within the next few years, Rodgers will hand that off to Jordan Love. And, I'd love to see love get a super bowl ring," Ruettgers said.

I think all of Bakersfield would love to see that, and we all will see if Love really is patient.