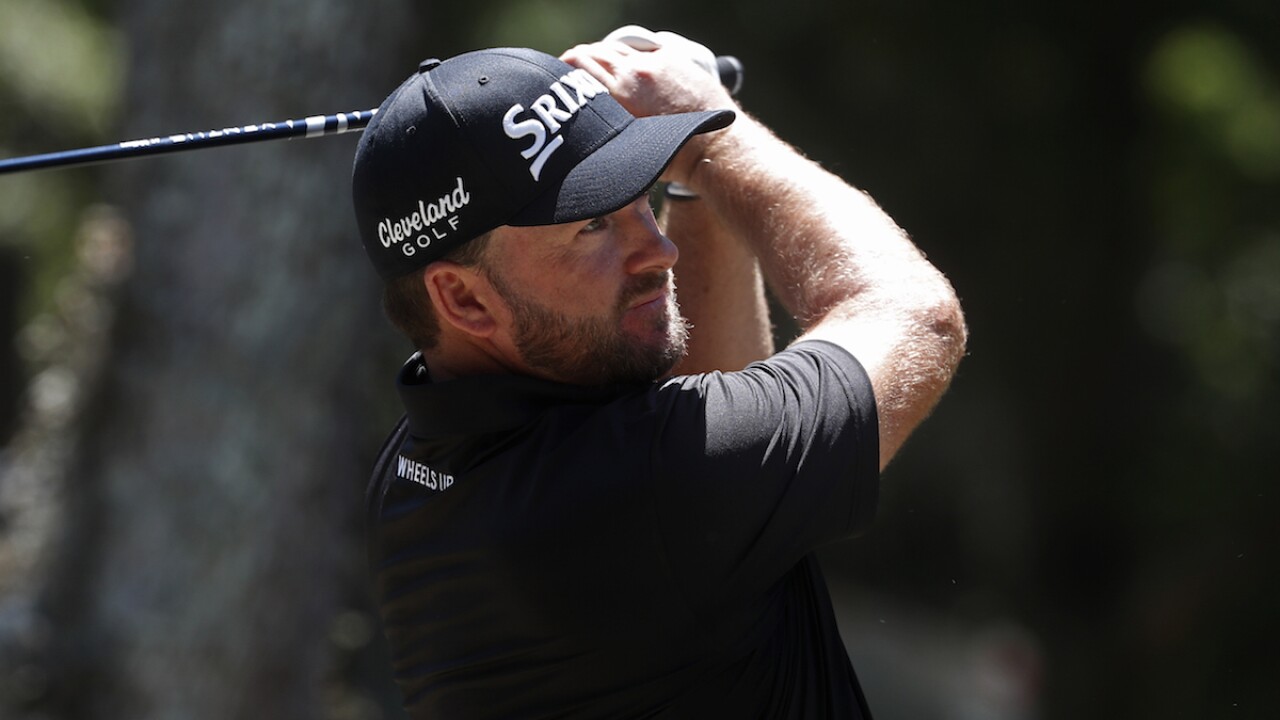 The caddies for Graeme McDowell and Brooks Koepka have tested positive for the coronavirus.

And now both major champions have decided to withdraw from the Travelers Championship.

Both say they are withdrawing to protect the rest of the field.

McDowell says it feels like the snowball is getting bigger.

On Tuesday, the PGA Tour announced that Cameron Champ withdrew after testing positive for the deadly virus.

This is the PGA Tour's third week back after being shut down for three months because of the COVID-19 pandemic.

The first week came off without a hitch.

And now at least one player and two caddies have tested positive.

The PGA Tour announced they would hold a press conference at 2 p.m. on Wednesday.