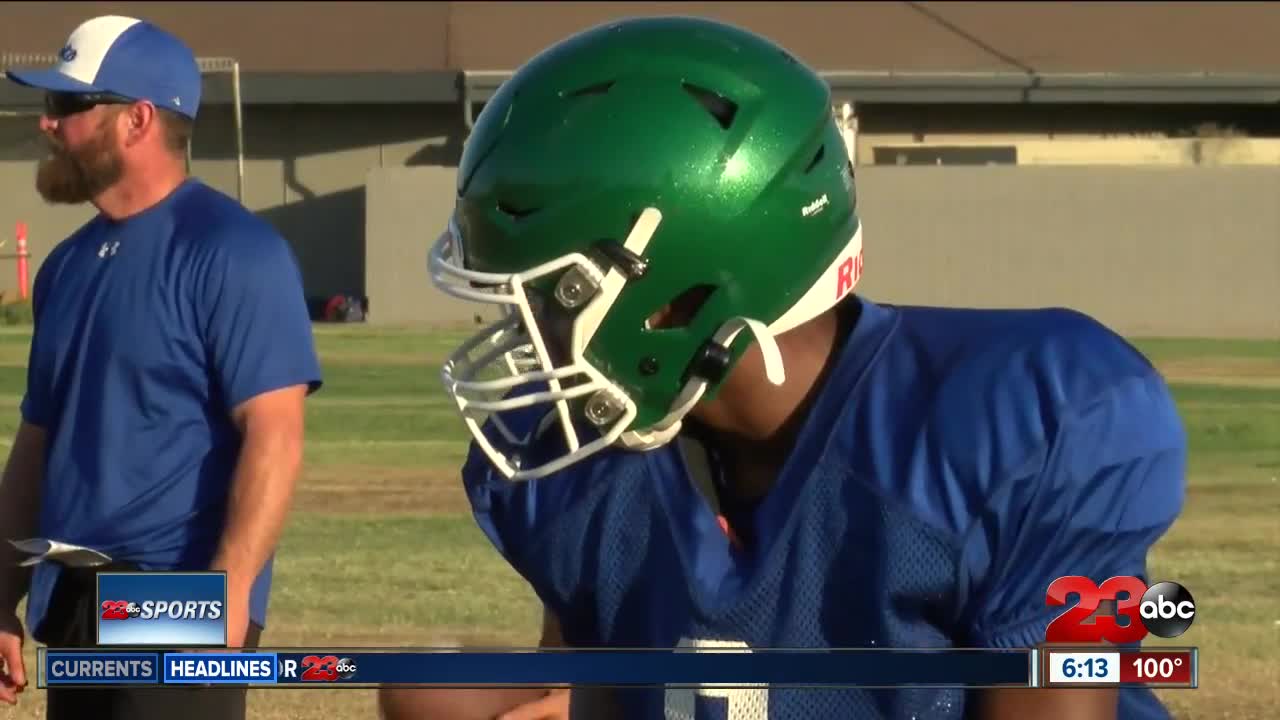 BAKERSFIELD, Calif. — Highland High School enters this season as a perennial postseason threat following a season with a 7-5 overall record and undefeated record on the road. The Scots have also gone to the CIF Division 3 playoff every year since 2014 when Michael Gutierrez took over as head coach.

Unlike most teams around the league, Highland has an advantage of keeping returners this season, something they've struggled with in the past.

"We've been very fortunate, every year we either lose a bunch of skill guys or a bunch of line guys,” Gutierrez said. “This year, we are returning four or five starters on the line and we have a handful of skill guys coming back, two quarterbacks, two receivers. And the Scots will look to put those returners to work in a well balanced offense."

Their up-tempo, spread offensive attack allows them to use multiple quarterbacks meaning more time on the field for more players. It also means preseason conditioning is a must.

"You have to be very conditioned because with running a spread offense you're all over the field and it's just go, go, go,” said Lucas Ortiz, senior offensive lineman. “Sometimes we don't even have breaks, we don't have huddles so we condition like that at practice as well."

The Scots will be challenged early in the year as they'll face Arvin, Shafter, and Kennedy in their first three weeks, beginning with the Bears on the road to open up their season.