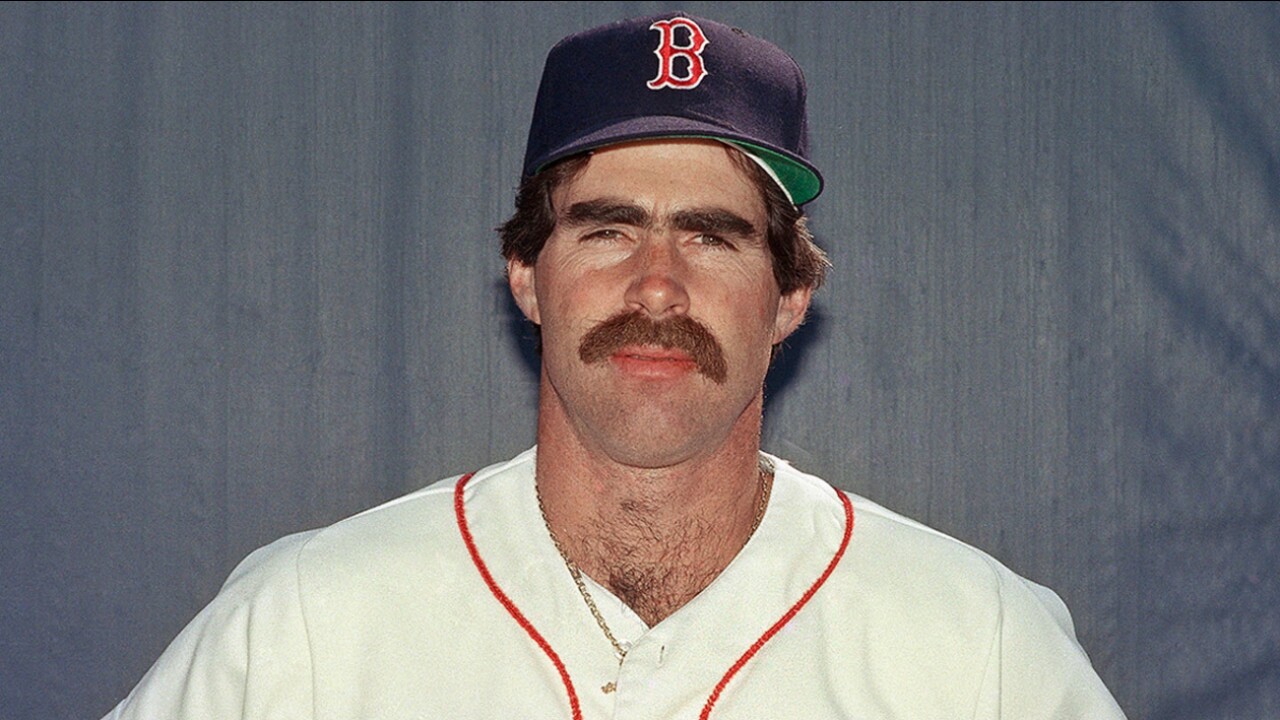 Bill Buckner, the former Red Sox first baseman who gained notoriety for a fielding error during the 1986 World Series, died Monday morning, his wife told ESPN. He was 69.

Buckner, who had battled Lewy body dementia, passed away surrounded by his family, Jody Buckner said in a statement.

"Bill fought with courage and grit as he did all things in life," the statement said. "Our hearts are broken but we are at peace knowing he is in the arms of his Lord and Savior Jesus Christ."

Buckner was playing first base for the Red Sox during Game 6 of the 1986 World Series when a Mookie Wilson ground ball rolled through his legs. The New York Mets eventually went on to win the game and the series.