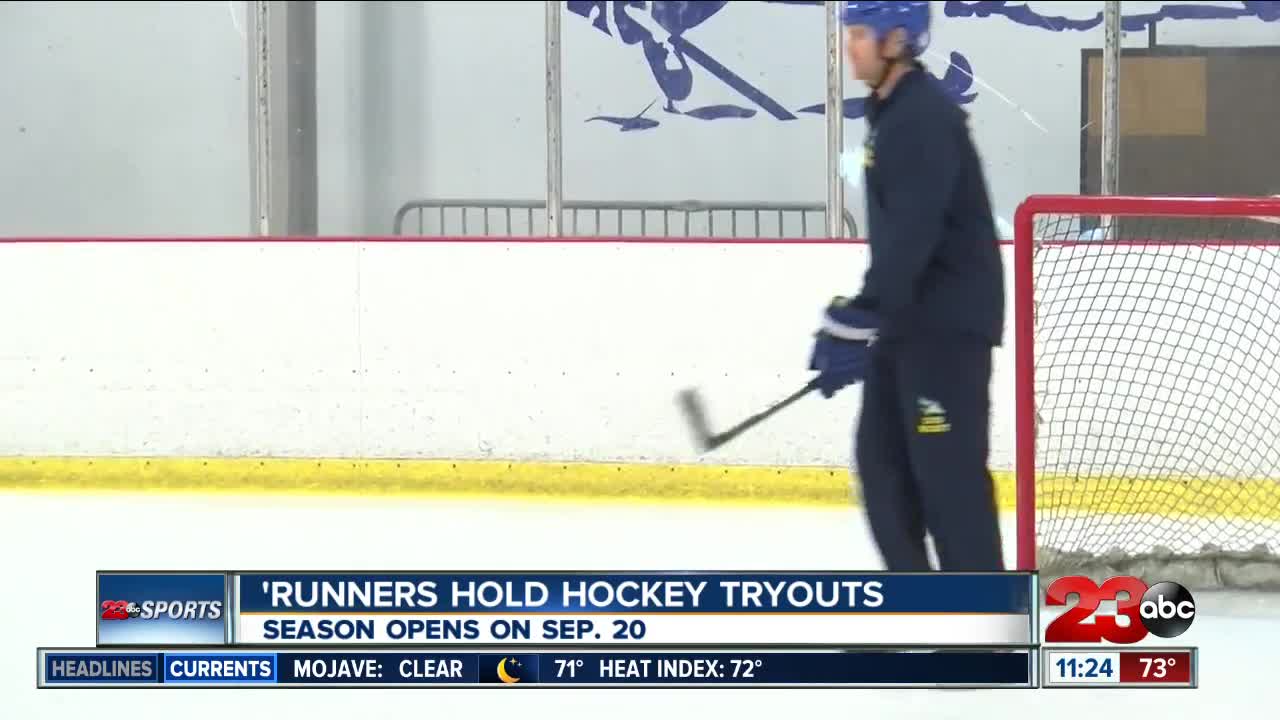 The team is entering its second season in the American Collegiate Hockey Association (ACHA).

Last year, the league allowed the 'Runners to play a probation year and use players from schools other than CSUB.

This year, there roster must be made up of strictly students from the university.

Head coach Bob St. Louis knows this year will be a chance to create building blocks for the future.

"Hockey organizations down south, minor hockey leagues realize we're here," he said. " "It's not just schools like Loyoal and USC and Northridge and all that. We are building for next year, right now we are looking at 8 to 12 kids coming in next year and we'll see where it goes from there."