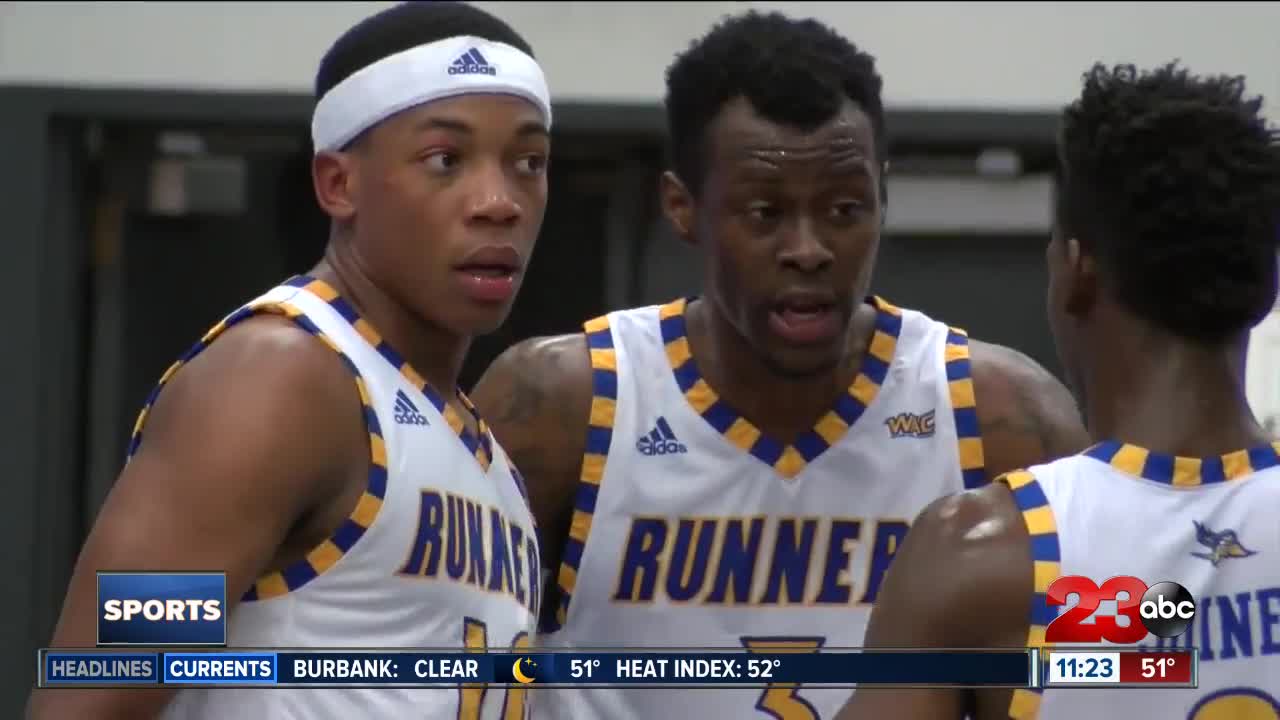 BAKERSFIELD, Calif. — Cal State Bakersfield played their second home game in a row with some heat as they also reheated an old rivalry with Cal Poly. The Roadrunners used explosive defense to hold back the Mustangs, winning 74-61, and gifting a perfect home record for 2018.

CSUB recorded 12 steals and four blocks while out-rebounding Cal Poly 41-28 as they secured a 4-0 home record before the end of the year and their 4th-straight win.

Next up, the 'Runners head to Portland State before ending the year with a challenge at one of the top-ten teams in the country, Gonzaga.