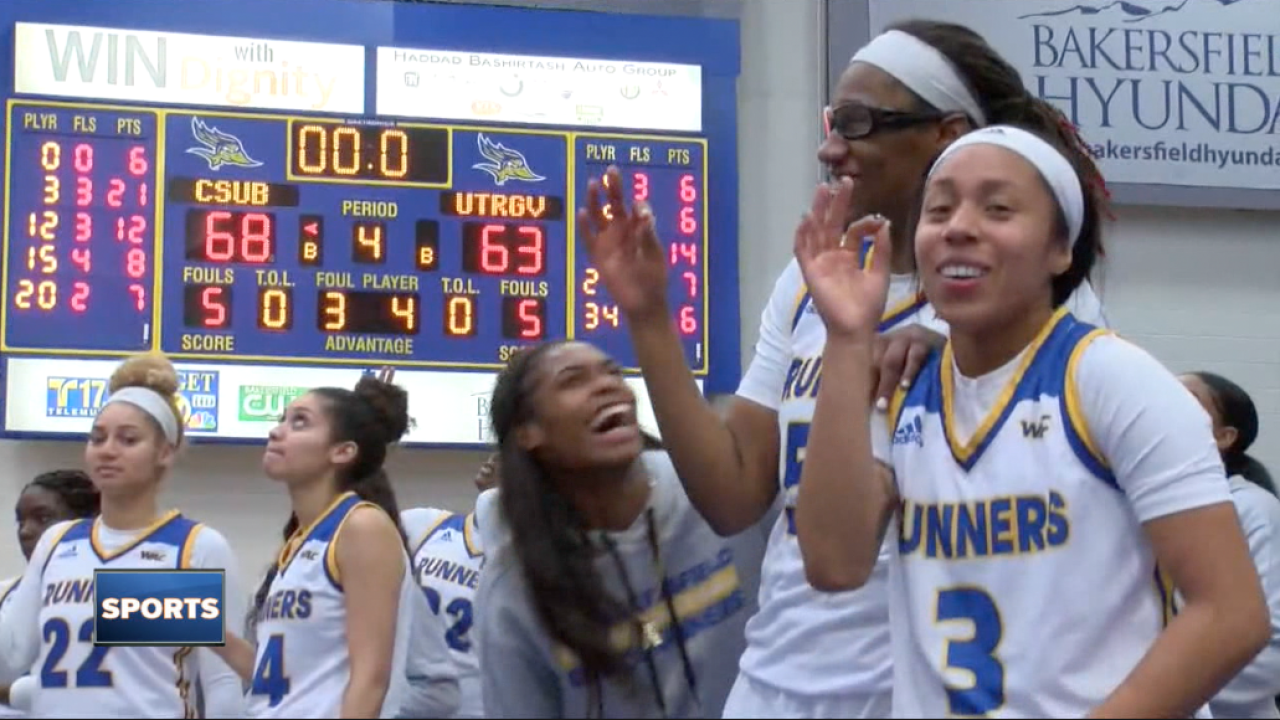 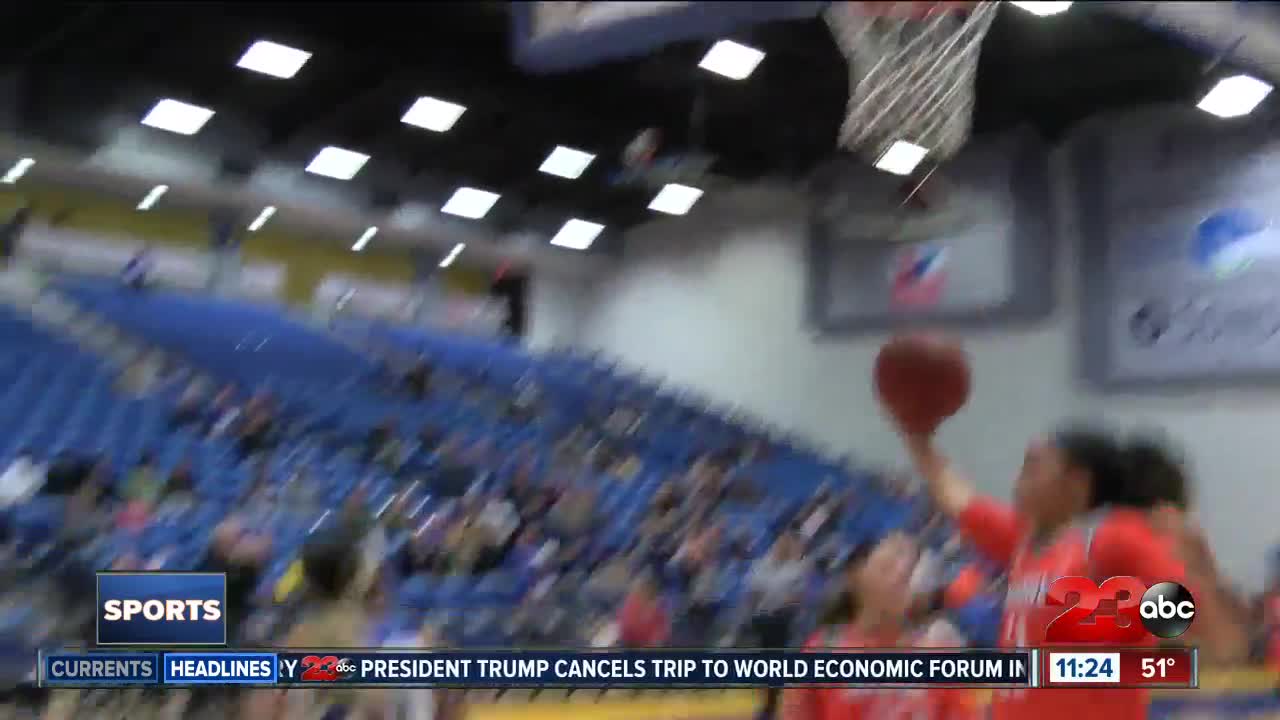 BAKERSFIELD, Ca. — While the men were away, the women came to play as the Cal State Bakersfield women's basketball team beat University of Texas Rio Grande Valley, 68-63.

The Texas school didn't have anything for the Austin girls of CSUB. As freshman point guard Ashley Austin led with a game-high 21 points and sophomore center Vanessa Austin could not be stopped in the paint, putting up 12 points, collecting 5 rebounds and three blocks.

It was defense down the stretch that allowed the 'Runners to grab a late lead and a 26-point fourth quarter that gave them their second conference victory.

The ladies improve to 2-1 in conference play as they get set to host New Mexico State on Saturday.