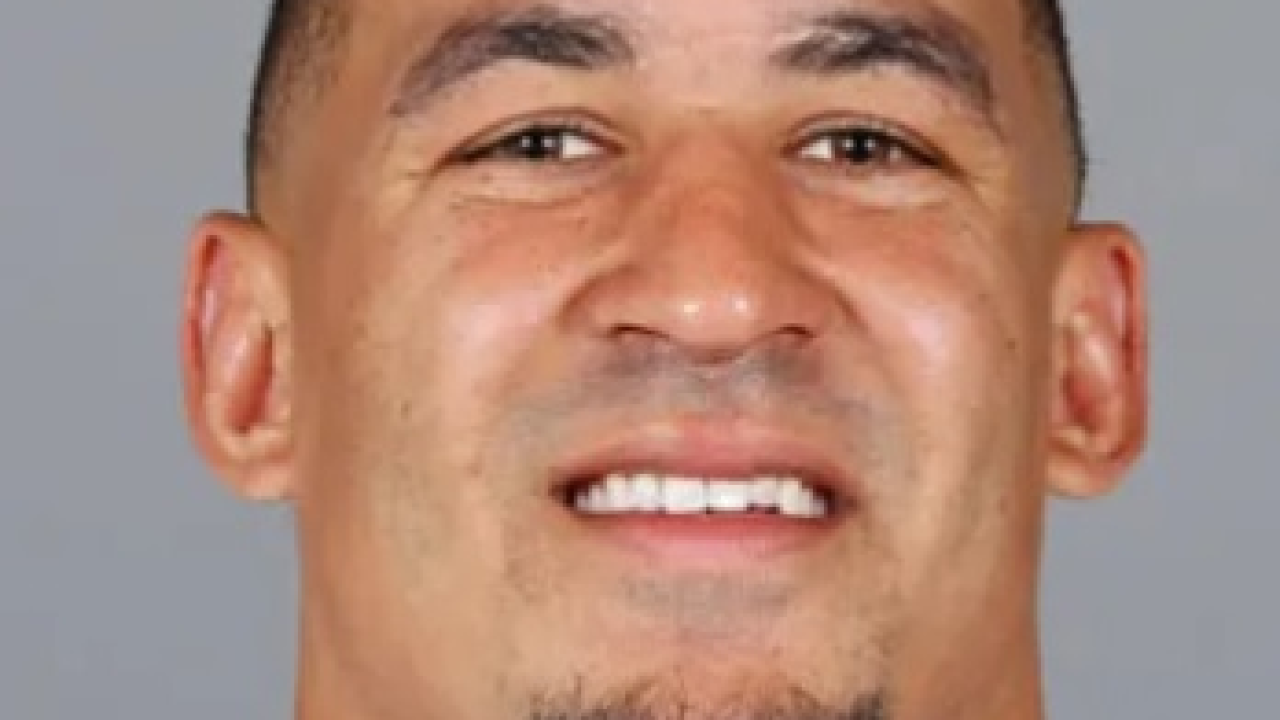 Dallas Cowboy and former Bakersfield College football player, Tyrone Crawford, has been charged with a misdemeanor court of unlawful assembly following an incident back in March at a Panama City Beach bar, according to ESPN.

Court records show that the defensive lineman was charged via summons on March 27 and then pleaded not guilty on April 12.

The incident took place on March 15, according to a complaint affidavit alleging that Crawford "charged toward" an officer that was attempting to restrain a member of his party. The affidavit goes on to say that Crawford then hindered the officer "from detaining this individual."

Crawford played college football at Bakersfield College from 2008 to 2009 before heading to Boise State.