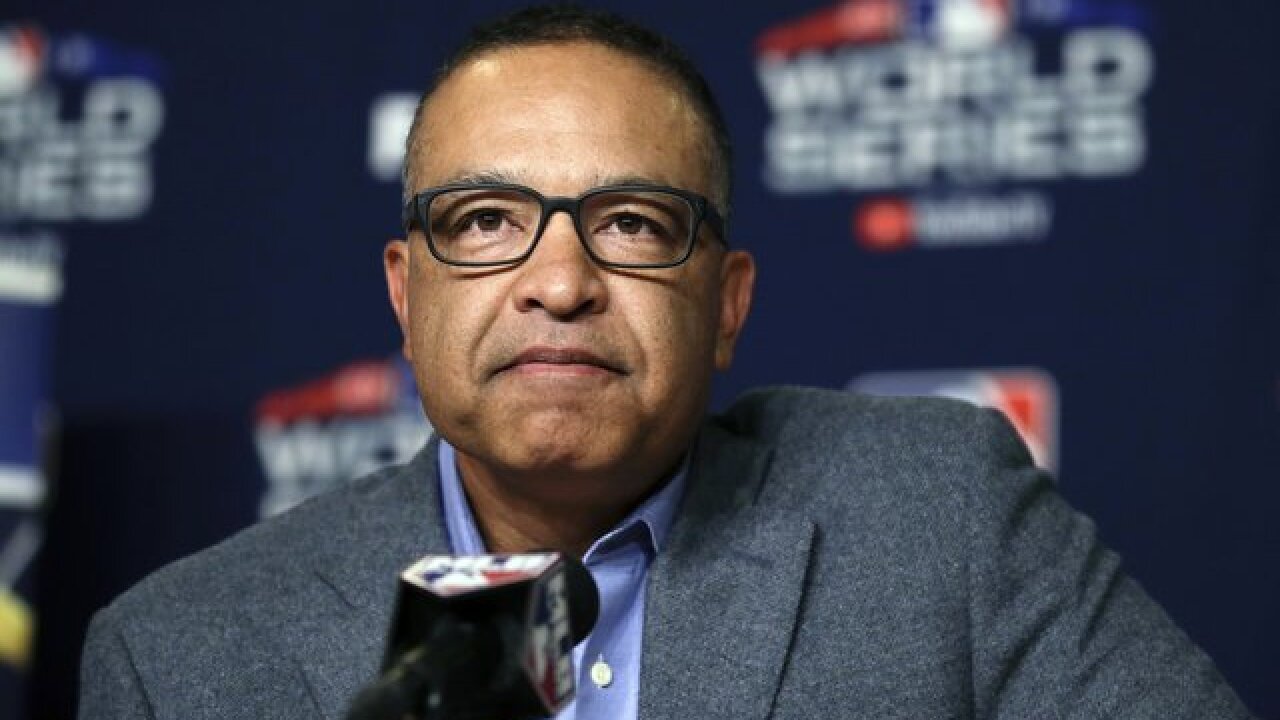 The Los Angeles Dodgers have exercised their option on Dave Roberts’ contract for 2019 while continuing to work on a long-term deal for the manager who has taken the team to consecutive World Series.

Andrew Friedman, the Dodgers president of baseball operations, says the team is “optimistic about working something out long-term.”

“The reason that we’ve kind of slowed down a little bit is we’ve got a lot of coaching staff decisions to make and interviews,” Friedman said Wednesday at the general manager’s meetings. “I think it speaks more to the optimism that something is going to definitely get done and allows us to kind of focus on what we need to near-term.”