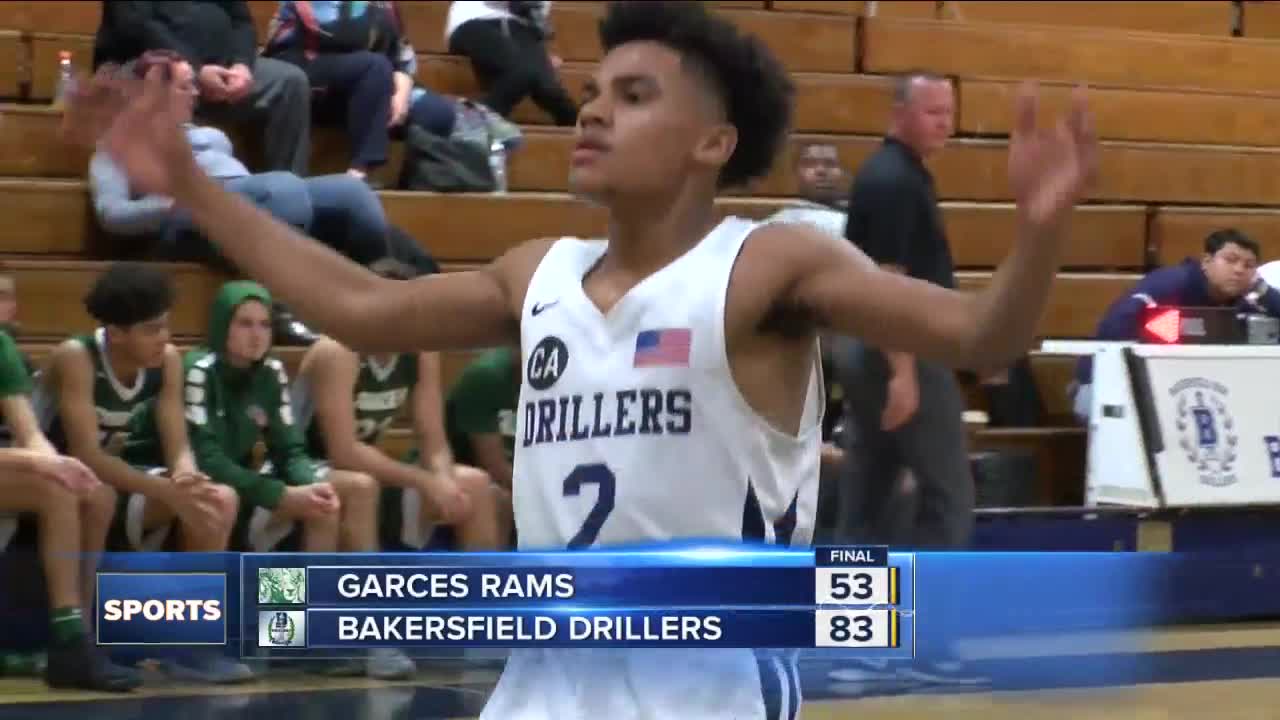 BAKERSFIELD, Ca. — Some Southwest Yosemite League action took place on the hardwood on Tuesday night between the Rams and Drillers for both the girls and boys teams.

A slow start on offense for both teams turned into a surge for the Drillers. Josh Geary led the way with 22 points.

On the other end, the girls played a tight one in the fourth quarter that resulted in sharp shooting at the line for the Drillers to give them the edge.

Lexus Green led the way for the Rams with 15 points, while Kiara Frink finished with 17 pts for BHS.