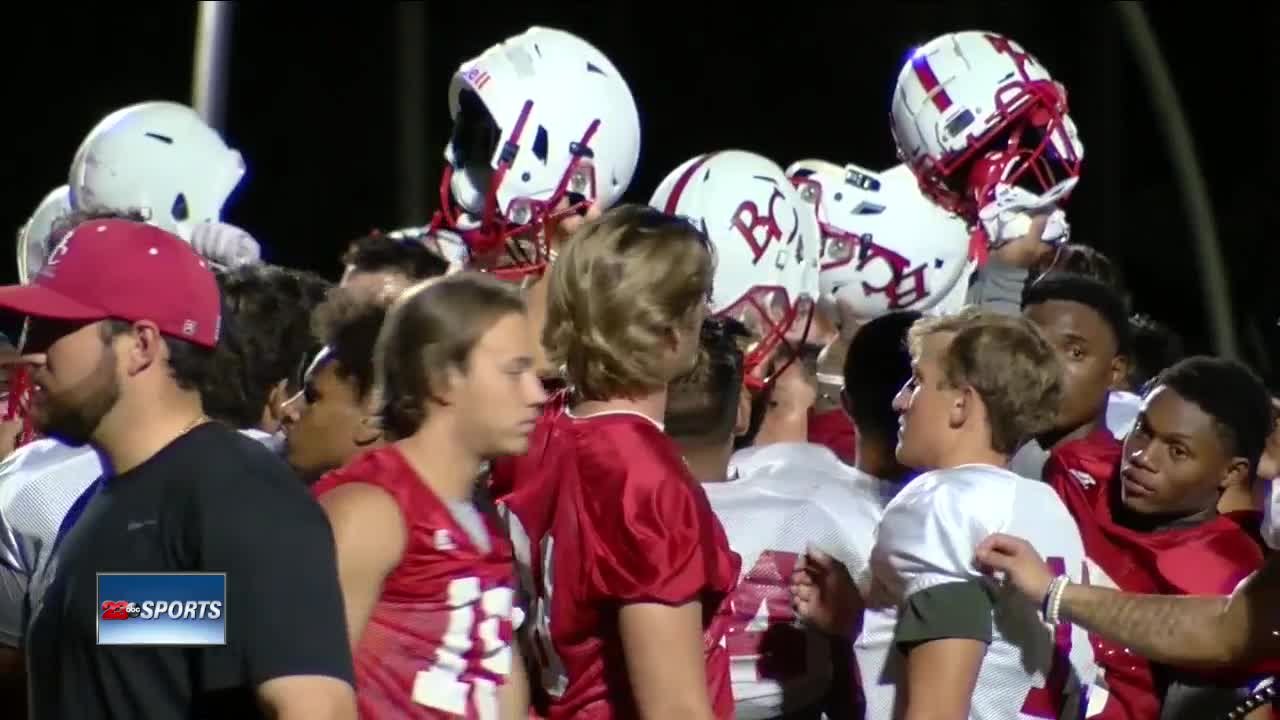 BAKERSFIELD, Calif. — The 2019 Bakersfield College roster boasts of over 80 players, and only five of them do not call Kern County home.

So, when the Renegades open up their season on Saturday, majority of them will know what it’s like to play under the lights in Bakersfield. Some will just be playing for the first time in the city’s iconic stadium.

"We have a crazy fan base, number one stadium in the nation, it's just awesome to be here playing for Bakersfield college,” sophomore kicker Paxton Winders.

These guys are not taking for granted the opportunity to play in front of a hometown crowd at the next level.

"It's pretty special I have a lot of family in town and it's pretty nice to have a big entourage come and support on Saturday, so it's a good feeling,” freshman linebacker Anthony Villanueva said.

For quarterback Braden Wingle, this season in the red and white is about redemption.

“I just want to win here and hopefully, eventually get to the state championship which would be amazing to play here in the stadium,” Wingle said.

Following a greyshirt season a year ago.

“Been building up since day one of practice and so I'm excited to finally get to play,” Wingle said.

For all of these players, they are playing with hopes of moving on to bigger college programs and then some.

“It definitely happens, you see these guys on Sundays and Saturdays, and it's everything and that's why we do it, that's why we come out here and we work when it's hot, we want to get right where they are,” Villanueva said.

But starting Saturday, they will be soaking up their last chance to make plays on a Bakersfield football field.

“It's going to be a movie, that's it, that's all I can say,” sophomore running back Shane Jones said.