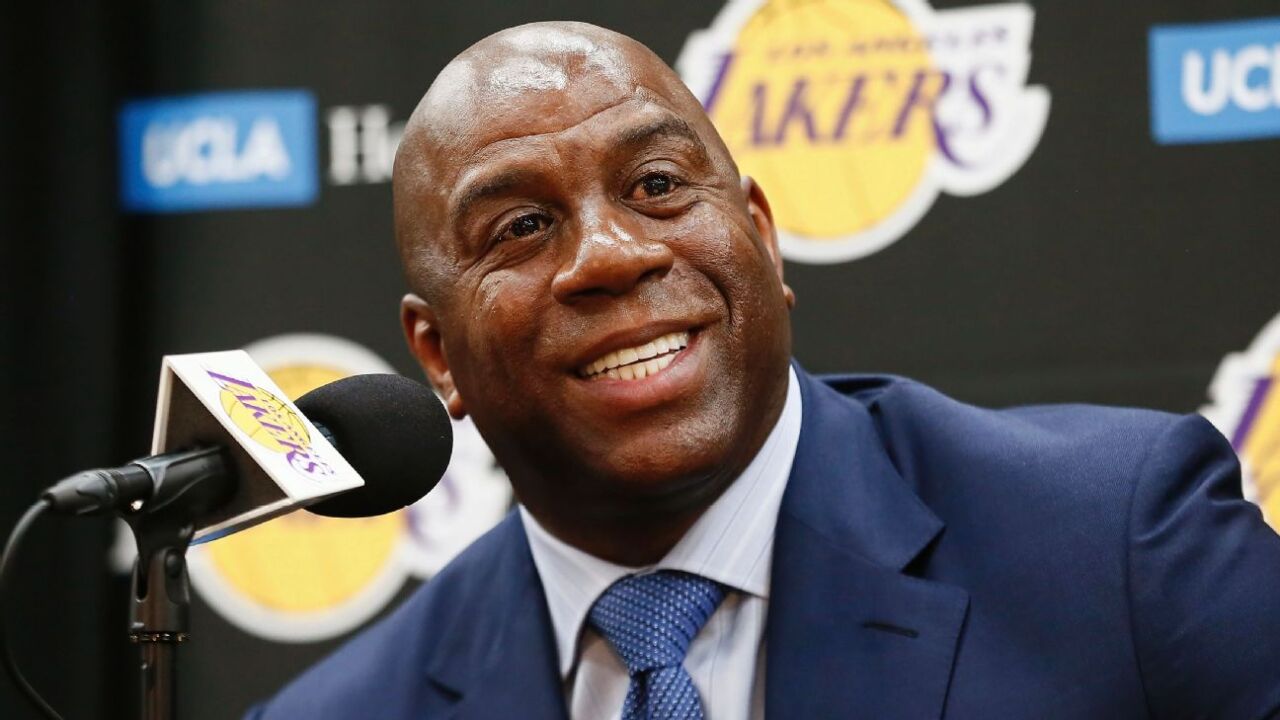 LOS ANGELES (KABC) — Following a disappointing season, Magic Johnson announced he is stepping down as president of the Los Angeles Lakers.

Johnson, who won five titles as a player with the team, was appointed president in March 2017.

After building high hopes with the acquisition of LeBron James last summer, the team is wrapping up the season with a record that now stands at 37-44.

"They'll get another one," Johnson said. "The team is in place. Everything is in place. We add one guy and this team is in the Western Conference finals. We're not too far away from everybody."

"Before we got hurt, we were in fourth, two games away from being in first, playing some good basketball. And I think we can continue to do that."

DEVELOPING: This story will be updated.