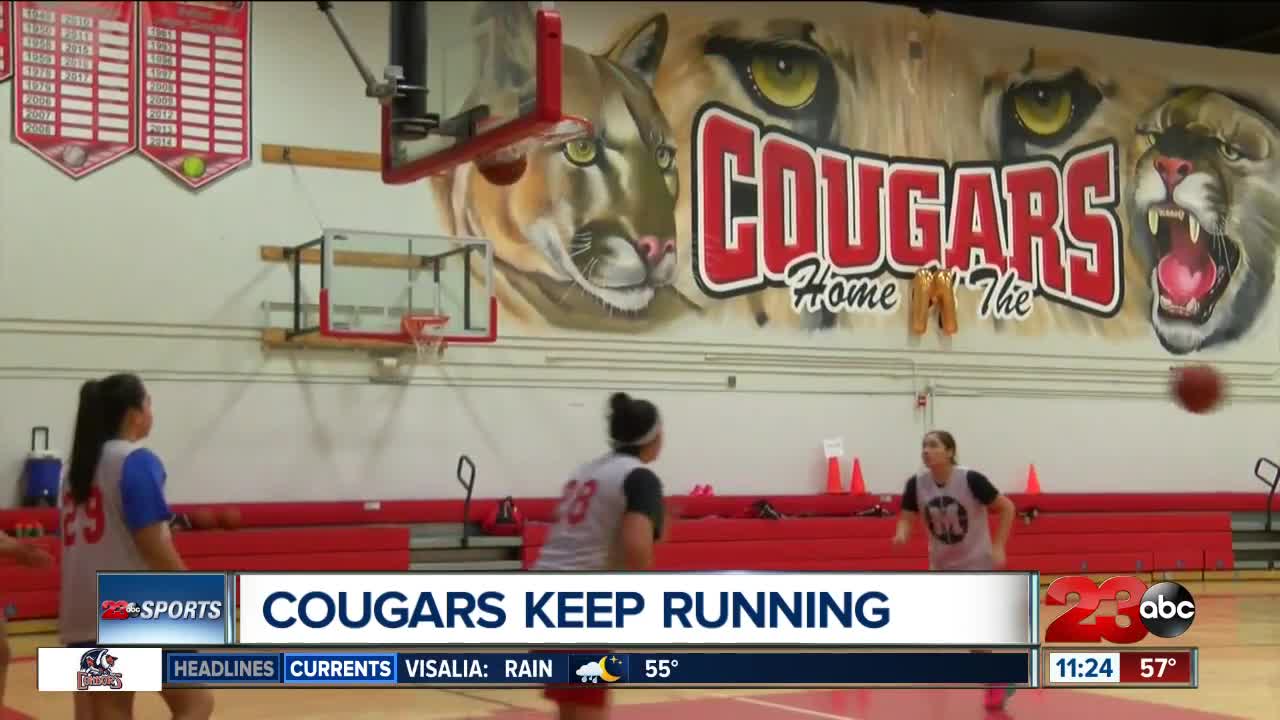 The team came off an undefeated season in league play and know they could go far.

The team made it to the Valley Championships. A feat that hasn't been done since 1983.

“We don’t like to lose," said Diaz. "When’s somebody is in front of us or beating us, like when someone scores on you, we’re going to come back and we’re going to score."

They say that's what they plan on doing in state playoffs with one word on their mind, relentless.

The team won Tuesday's home playoff game against Oxnard, 68-56 and advanced to the quarterfinals.

They will host Village Christian Thursday at 7 p.m.