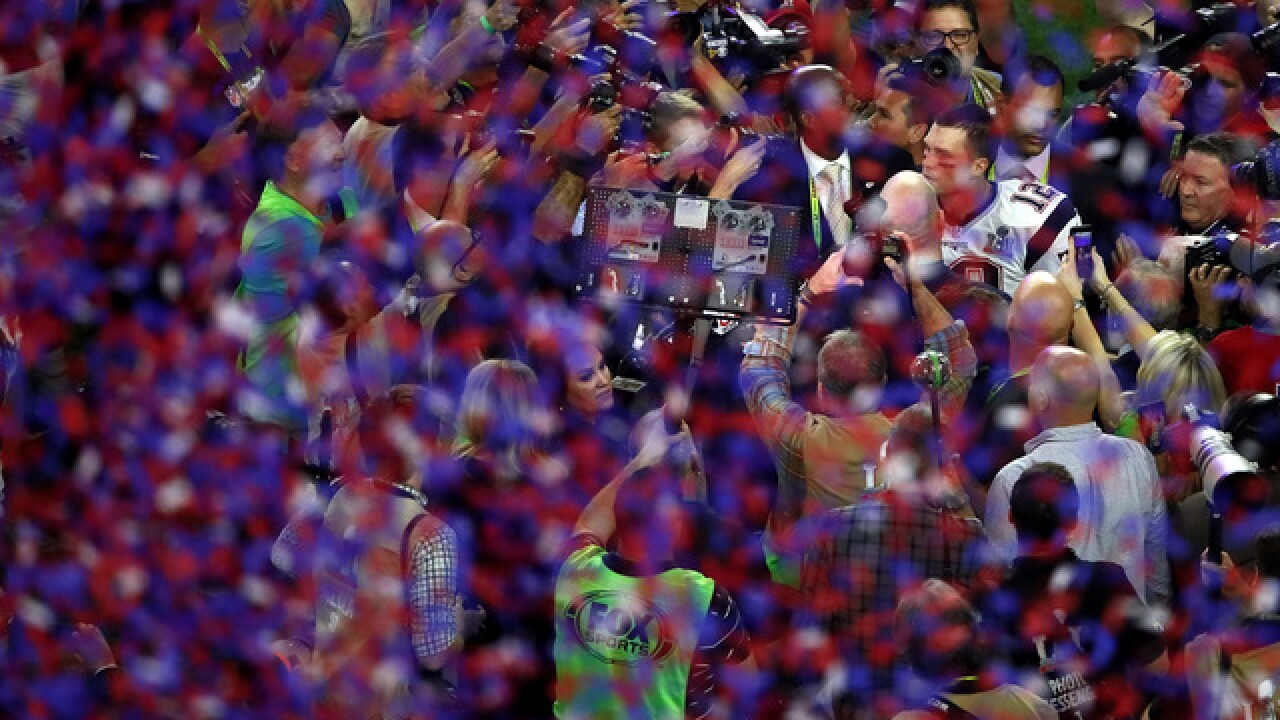 With over two minutes left in the third quarter, Rams kicker Greg Zuerlein hit a 53-yard field goal to tie the game 3-3 against the Patriots. The second longest in history of this game by one yard.

The Patriots ended the fourth with a touchdown and field goal to take the lead, 13-3 and win.