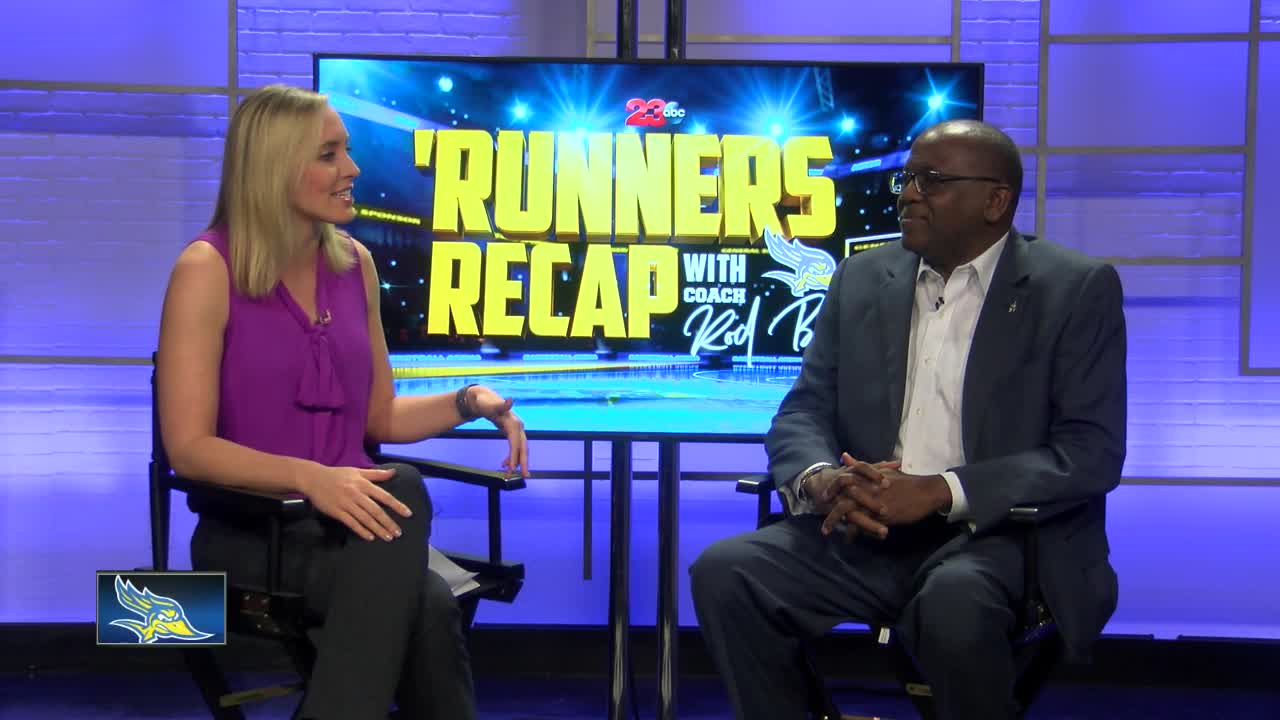 Head Coach Rod Barnes and Kari Osep will be chatting about the 'Runners open to their season, capping a doubleheader with the team's highest scoring season opener in D1 history.

BAKERSFIELD, Calif. — In this episode of 'Runners Recap, Kari Osep talks with Cal State Bakersfield basketball head coach Rob Barnes about the potential of the team that features six new faces and how the team opened up the season with big time offensive performances.

Also, they talk about how redshirt junior guard Taze Moore is poised to have a breakout year for the 'Runners based on his offseason progression.

The team hit the road for a game at South Dakota State followed by two home games.