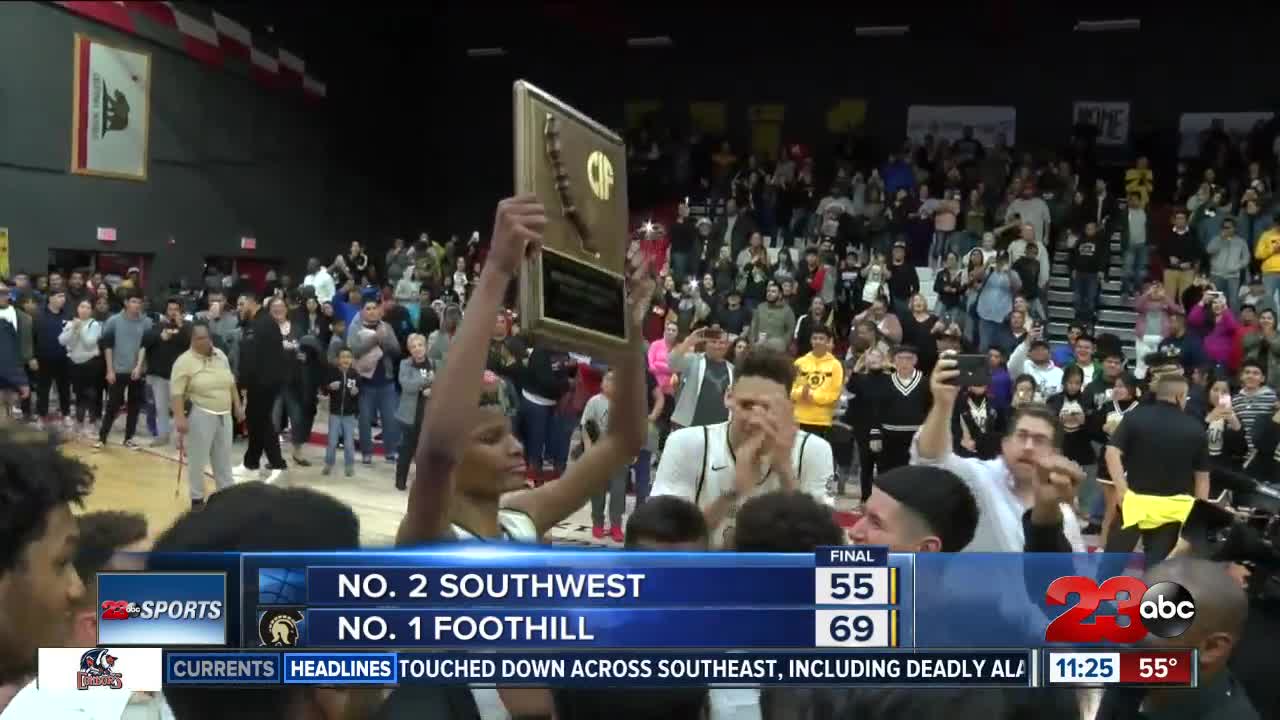 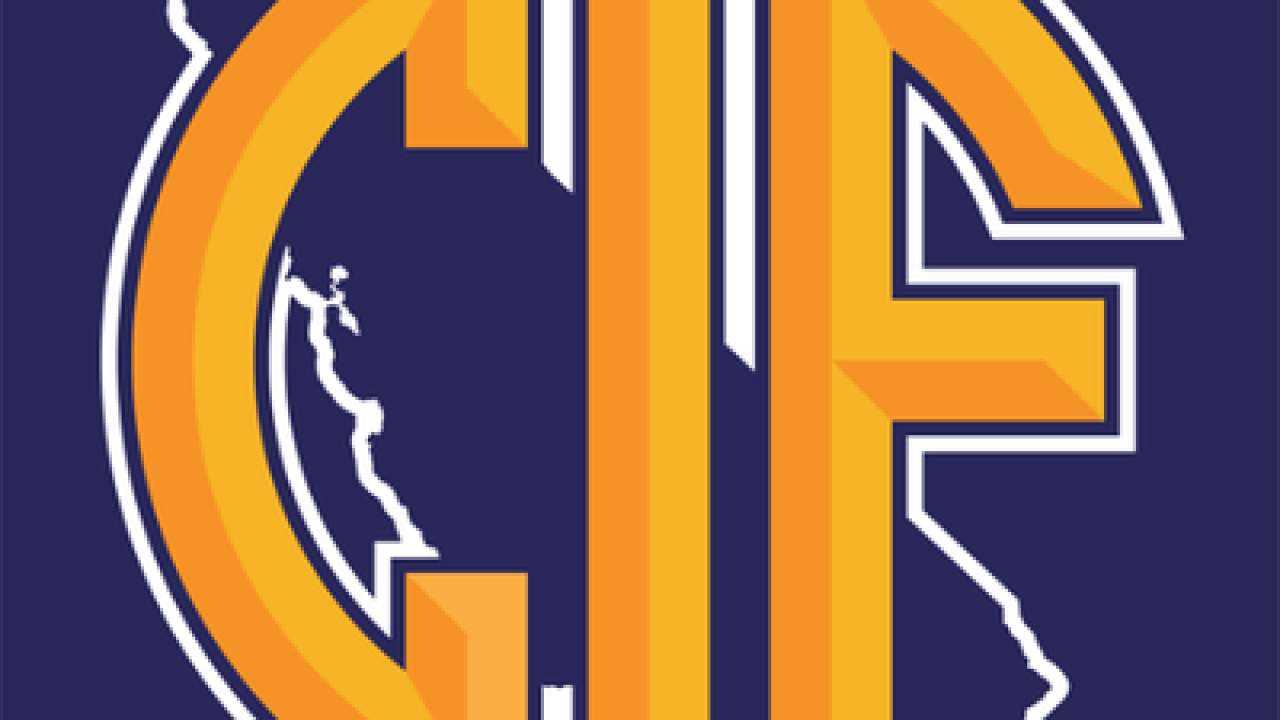 BAKERSFIELD, Ca. — The Foothill and McFarland basketball teams made history Tuesday night, both claiming Regional titles on their home courts.

No. 1 Foothill boys basketball defeated No. 2 Southwest - San Diego, 69-55 in the D5 SoCal Regional Final, advancing to face the top-seed out of the Norther Californian bracket, Mt. Shasta on Friday in the championship game in Sacramento.

No. 1 McFarland girls basketball defeated No. 6 Palisades 68-66 in the D3 SoCal Regional Final, advancing to face the No. 2 seed in the NorCal bracket, Oakland on Friday in the championship game in Sacramento.

The Trojans will tip off at the Golden 1 Center at noon, while the Cougars will follow with a 2 p.m. tip-off. This will be the first time two Kern County teams have played for a state title in the same year, let alone, the same day.