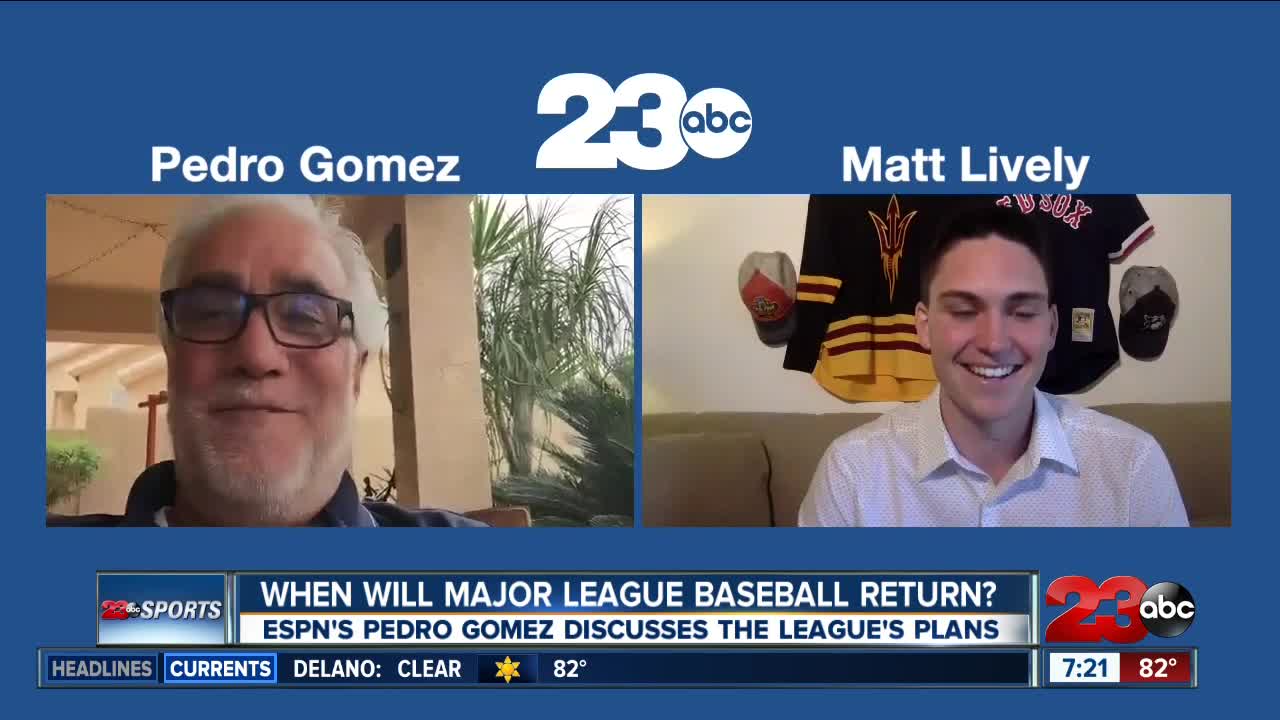 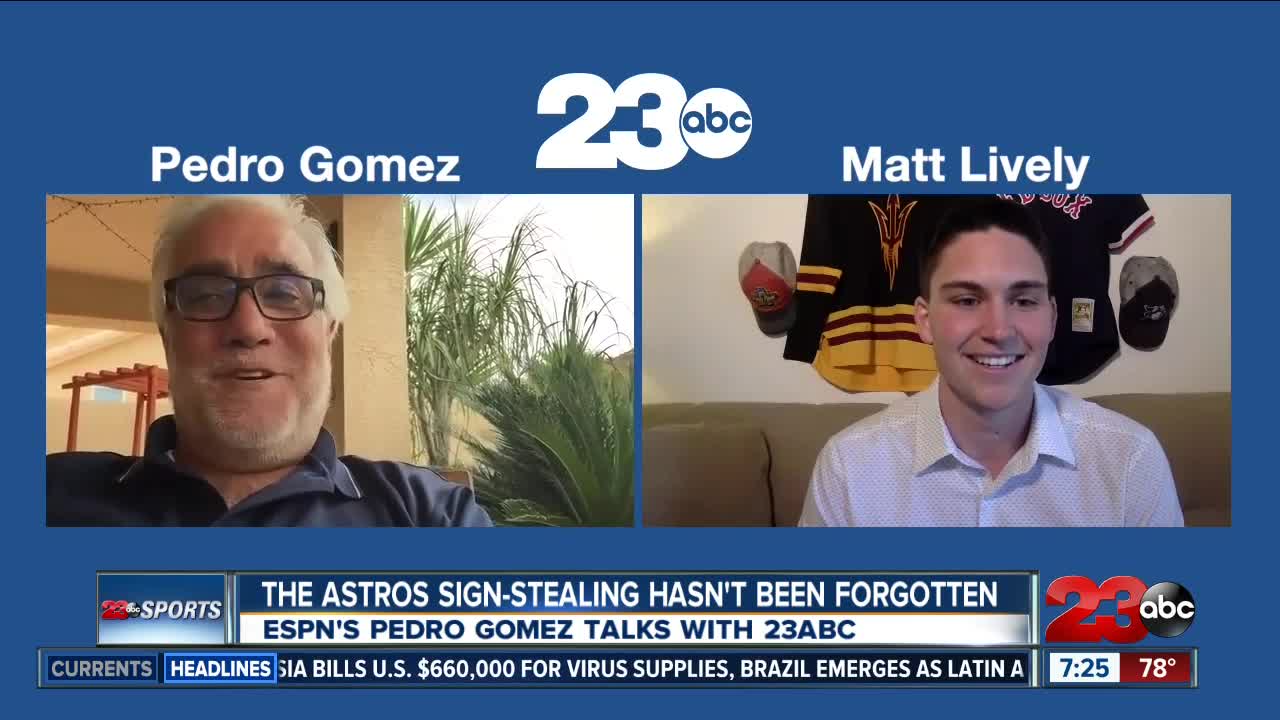 BAKERSFIELD, Calif. — Major League Baseball is considering different ideas for opening their season during the coronavirus pandemic, according to the Associated Press.

MLB is exploring three regional divisions comprised of 10 teams in each if the medical situation allows for baseball to be played. The league has considered playing solely in Arizona, across Arizona-Florida and Arizona-Florida-Texas, per the AP. There have been talks about starting the season in these states and then moving back to regular sites at a later date. These options would include playing in empty ballparks.

The regional divisions would be based on geography. The Los Angeles Dodgers and Houston Astros would play in the same division in this scenario, which would create massive ratings for the league given the Astros scandal involving sign-stealing in the 2017 World Series.

Baseball also is considering expanding the playoffs beyond the current 10-team format. Officials have discussed extending the playoffs into November or possibly even December, using domed ballparks and warm-weather cities.