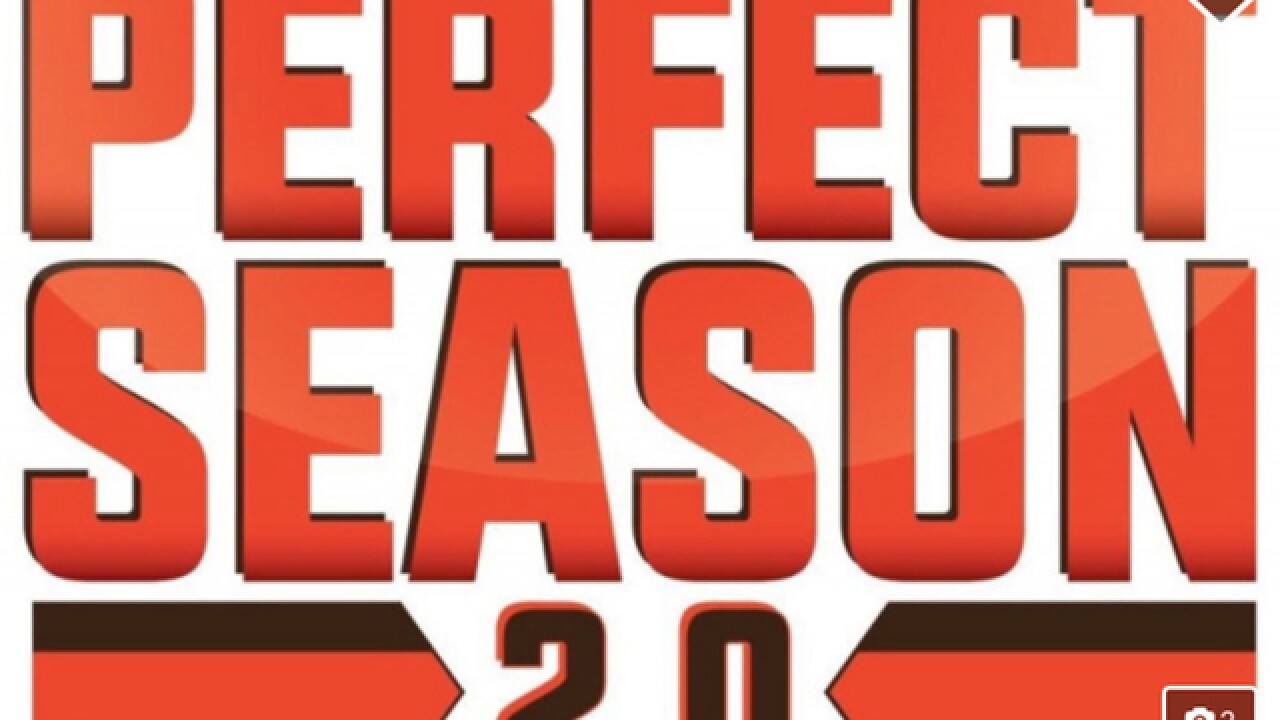 Whether you've watched the entire season or just one game, football fans in Cleveland knows the Browns have had a perfect season full of fun and most of the time, utter embarrassment and headache.

To celebrate such a season, a GoFundMe fundraising campaign was created to host a Perfect Season Parade.

The goal? $10,000 to help provide security and restrooms during the parade.

The goal was reached thanks to a donation by Excedrin, who supplies the medication often needed to get through watching an entire Browns game on Sunday.

If the Browns win a game, then the money from the GoFundMe campaign will be donated to the Greater Cleveland Food Bank.