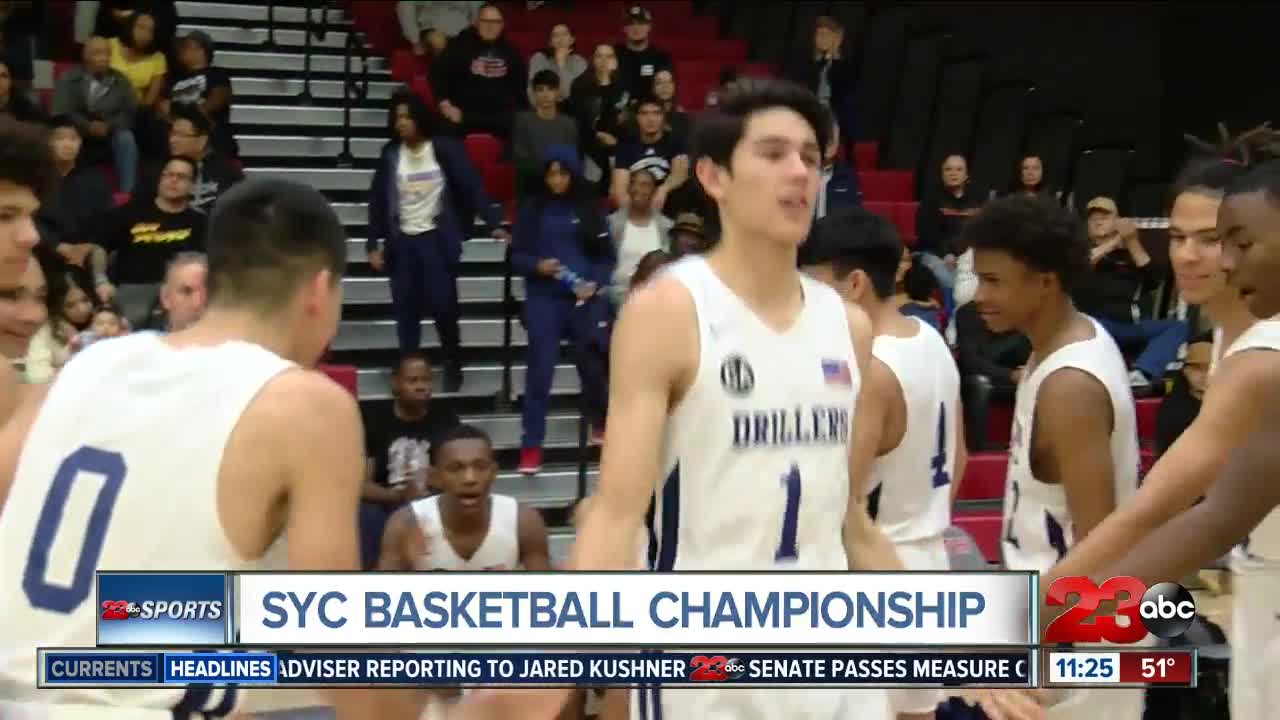 In the boy's championship, the BHS Drillers took on the Garces Memorial Rams. Garces held a 16 point lead heading into the second half but the Drillers sent the game to overtime after a dominating third and fourth quarter. The Rams took control in OT and won 57 to 54. They were led by senior Jack Hatton who scored 20 points.

While the boy's Drillers couldn't get the job done, the girls did. They were taking on the Tehachapi Warriors and were dominant throughout. BHS won 56 to 37. Erica Hayden finished with 18 points and 7 rebounds for Bakersfield.

Central Section playoff seeding will be released by the CIF on Saturday to determine playoff brackets.