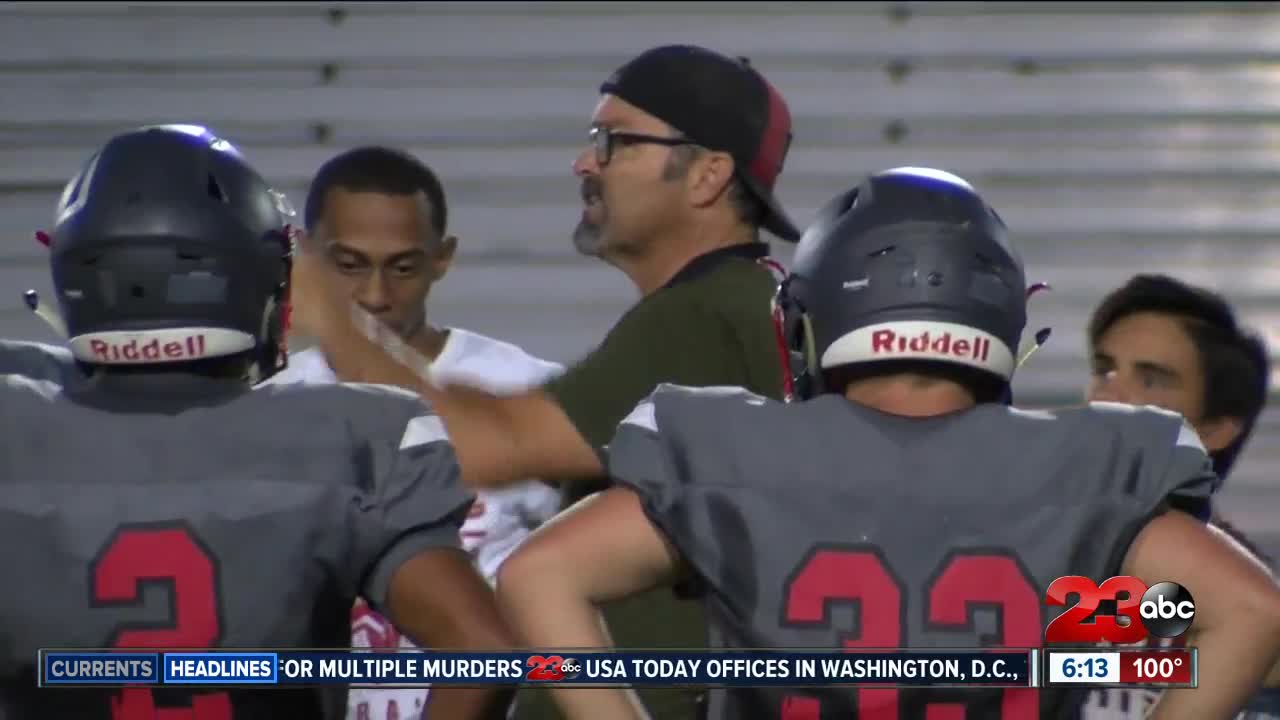 BAKERSFIELD, Calif. — One of the teams that battled for the top spot in the Southeast Yosemite League was the North Stars, going 7-5 overall and finishing second in the SEYL. Head Coach Norm Brown is back for another season to seek some postseason redemption.

They ended their season in heart-breaking fashion in the quarter-finals of the CIF Division 5 playoffs against Monache.

“We’re proud of our boys, our boys of fall here,” Brown said. “We went in there with a few guys out, and we just played them right to the end in overtime. [We] lost on a great one-handed catch in the back of the end zone.”

The Stars lost a lot of their offensive production to graduation, which means new names will be taking advantage of open opportunities.

As they prepare for the season full of tough opponents, their coach is aware that football in Kern County is only getting better.

“Every week it's a battle,” he said. “Our league now is better than it ever was five years ago. You look at Foothill and Mira Monte and they have improved. That's really impressive, it makes everybody better."

When the Stars open up in Week One of the 2019 season, they'll be facing a new look Centennial team in the 'Turk Game'.