What Does the Future of Movie Theaters Look Like? 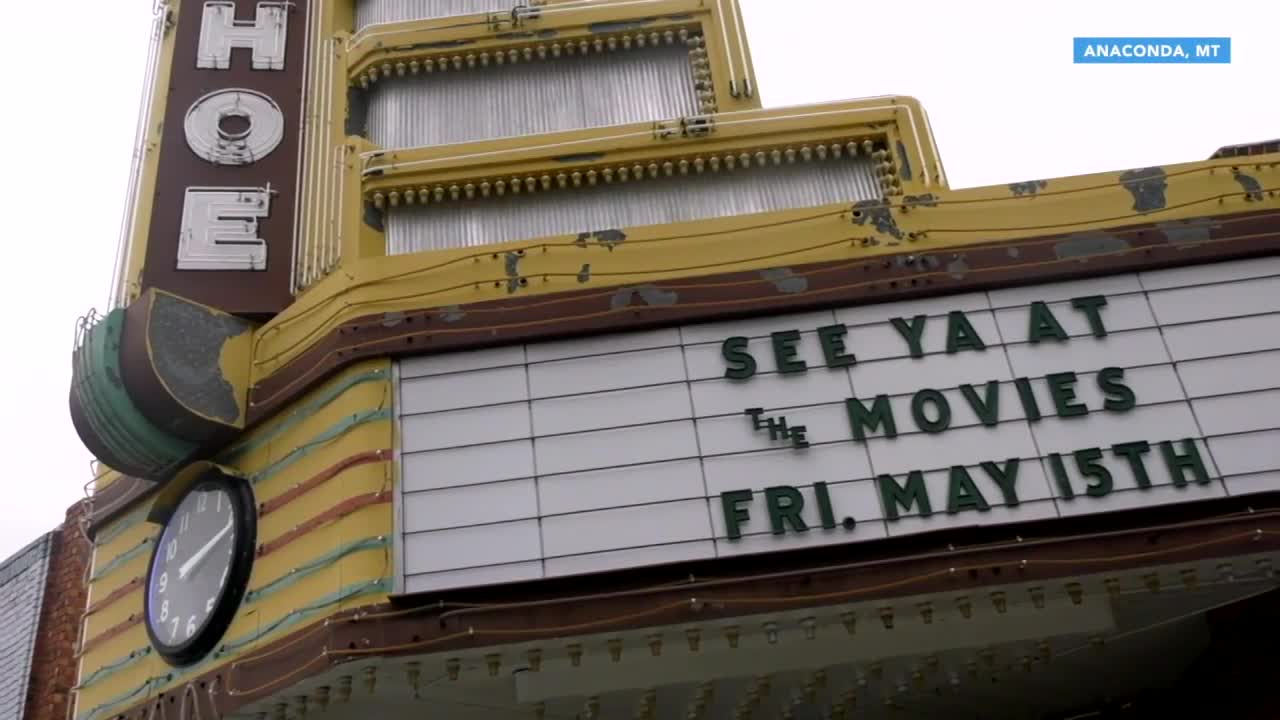 Though some states are reopening movie theaters, experts worry not many people will head back to watch the big screen.

Though some states are reopening movie theaters, experts worry not many people will head back to watch the big screen. Newsy's Casey Mendoza explored what the future of movie theaters may look like post-pandemic.

Some states are giving movie theaters the go-ahead to reopen, but that doesn't mean theaters will be filled with eager moviegoers.

"I just don't know that a lot of people are going to be coming back right now," said Mike Steinberg Executive Director, Rox Theater. "In terms of bottom line, this is a total devastating impact."

A Newsy-Ipsos poll found that just 30% of Americans surveyed are comfortable going back to movie theaters soon after they open.

In the last several years, movie theaters have weathered corporate acquisitions, the rise of streaming and now COVID-19. But even amid the economic uncertainties of the pandemic, experts are still optimistic that cinemas will be around in some form.

"The movie industry as we once knew it in the 20th century hasn't been around for a while now. It's certainly not going to bear any resemblance to what it will look like after this pandemic, when and if this pandemic ends," explained David Craig Professor of Communication, USC Annenberg.

Earlier in May, Amazon was rumored to be in talks to acquire AMC Entertainment. Shares for the movie theater company skyrocketed, but the rumors were quickly dismissed. Despite the uncertainty, Craig notes it's very likely that cinema companies are looking for potential buyers.

"It's just a mistake to think that people are only going to movies to watch content. And now that they can watch content on here, it doesn't take away from the fact that people still want to be social."

Studios are betting on that optimism even as shelter-in-place orders continue in many states. While some distributors have released films direct to streaming, some titles, like Disney's "Mulan" and "The New Mutants," are still scheduled to debut in theaters this summer.

To comply with social-distancing guidelines, theaters that reopen will stay at half-capacity and likely mandate face masks. For some theatergoers in cities like Milwaukee, those restrictions won't stop them from coming back.

"Fundamentally, people still see entertainment as critical, and social entertainment is even more critical than ever before," said Craig.