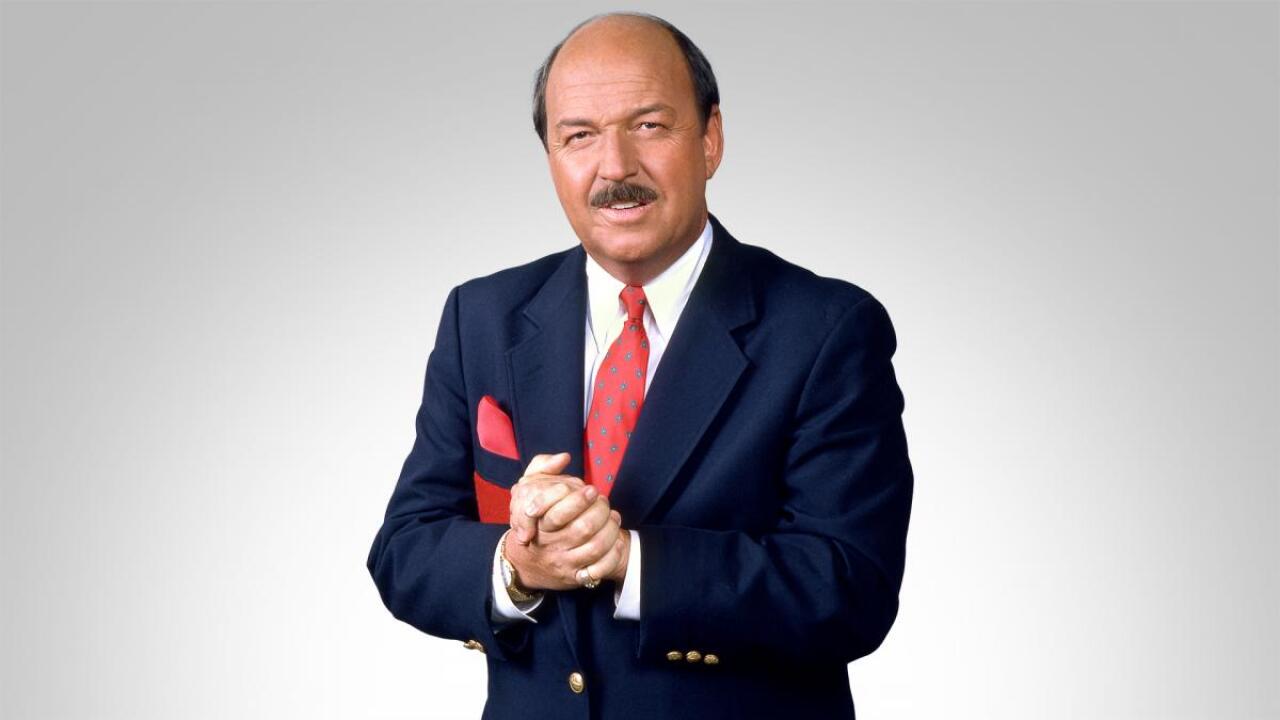 This photo from the WWE&#39;s website shows Hall of Famer &quot;Mean&quot; Gene Okerlund. This morning the WWE announced that Okerlund has passed away.

He was the most recognizable voice in sports entertainment and professional wrestling. Now, the WWE is reporting that Hall of Famer "Mean" Gene Okerlund has died.

In press release on Wednesday morning, the company said, "WWE is saddened to learn that WWE Hall of Famer Gene Okerlund, the most recognizable interviewer in sports-entertainment history, has passed away at age 76."