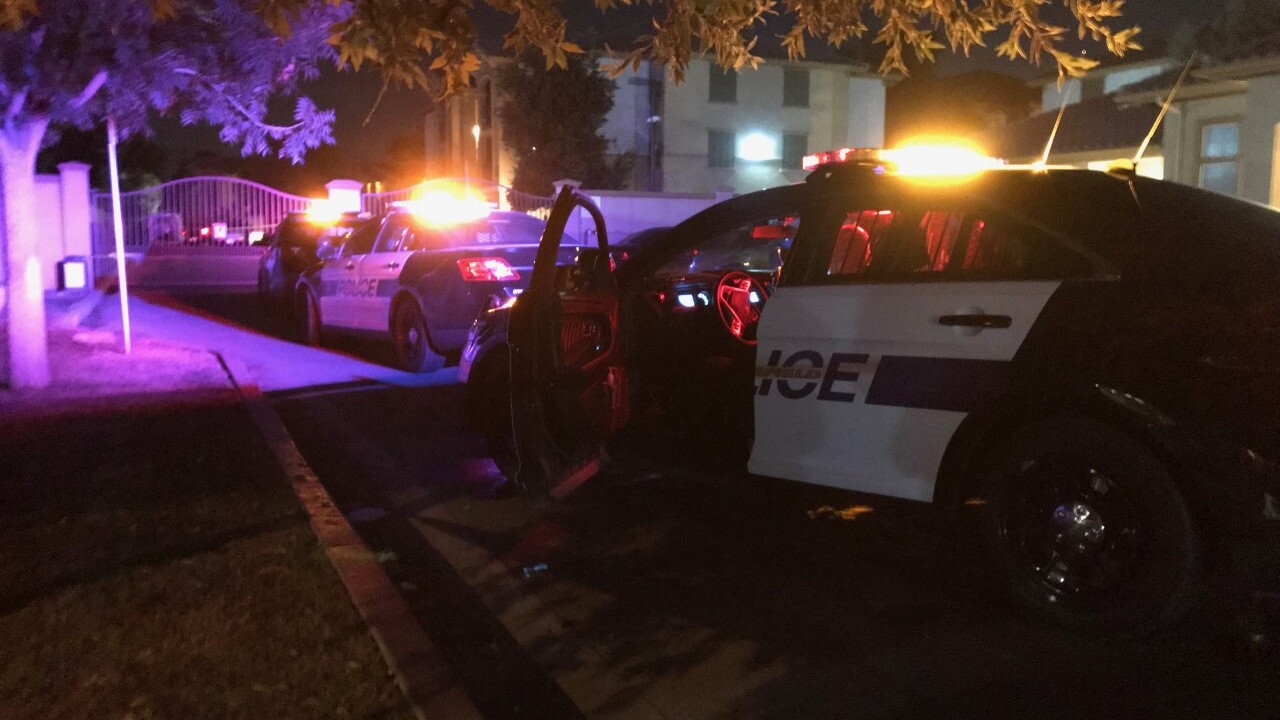 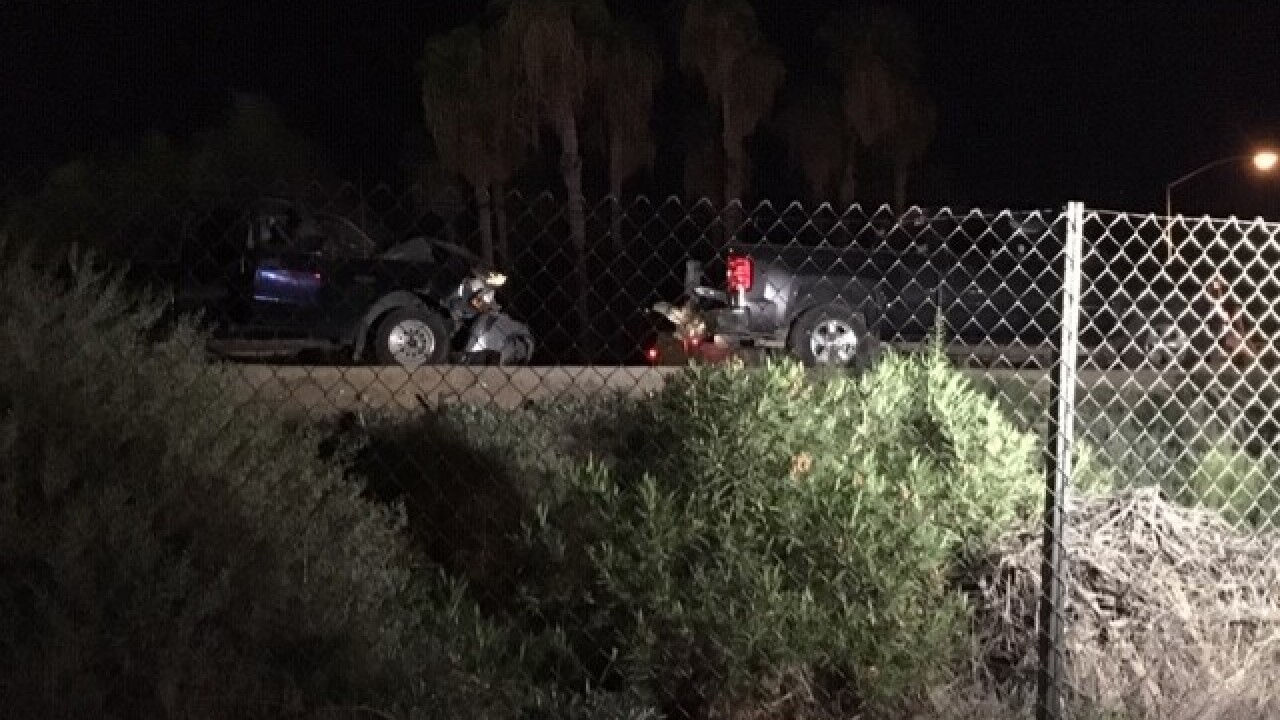 The Kern County coroner has identified 34-year-old Louise Abraham and 20-year-old Carlos Abraham as the two victims who were fatally shot. A postmortem examination will be conducted on both victims to determine cause and manner of death.

According to the Bakersfield Police Department, the deceased woman's children, ages 6, 8 and 10, were found at the scene, but were not hurt. The man taken into custody was identified by the BPD as the father of the three children.

The Bakersfield Police Department confirms the victims of Monday morning's deadly shooting were brother and sister.

When police arrived to the scene at the Santa Fe Apartments on Union, they found the bodies of a man and woman in the parking lot.

As BPD was on scene, they say they saw a vehicle leaving the area. Police then tried to stop the vehicle, but it continued, kicking off a pursuit that ended after the vehicle crashed into another vehicle in the area of Eastbound Highway 178 near Oswell Street.

The man driving the vehicle that was being pursued was taken into custody. A weapon was found inside the vehicle.

Police say the man is a person of interest in the shooting. He has not been identified as a suspect.

The off-ramp at Highway 178 and Oswell Street is closed pending the investigation.

This is a developing story and we will continue to update it as more information becomes available.