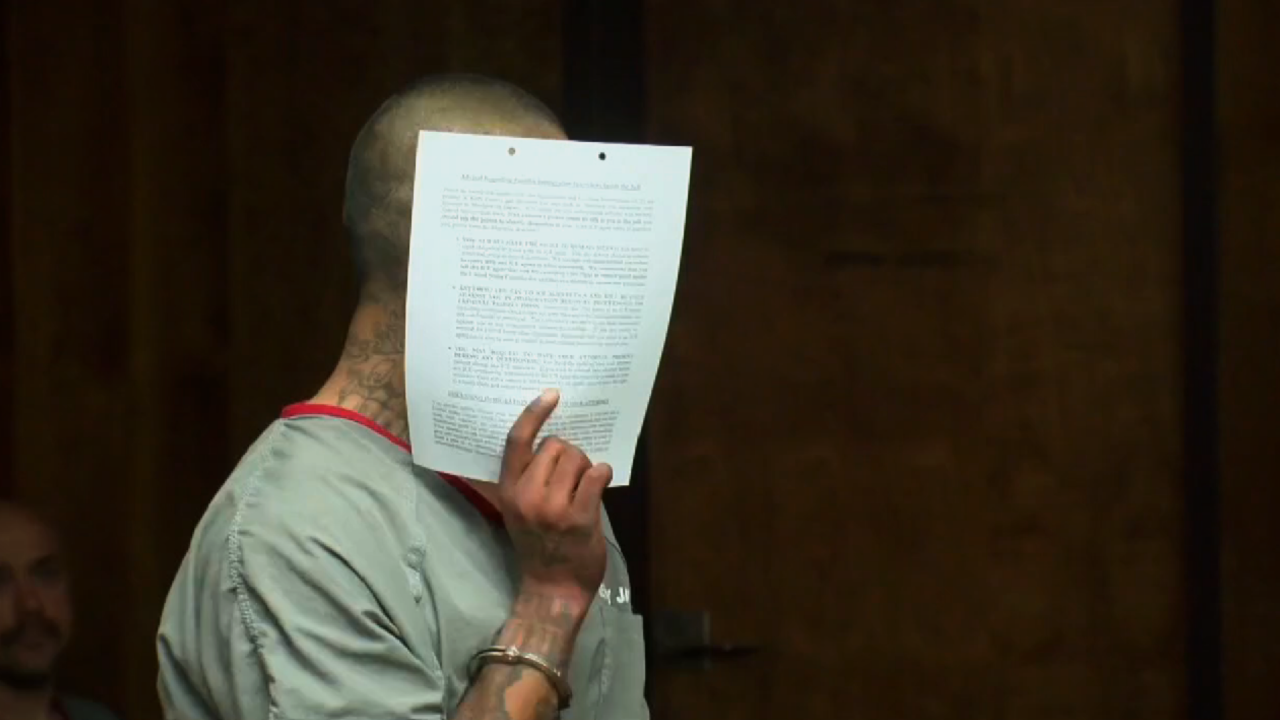 DELANO, Calif. — The man tried for the murder of prominent grape grower Jakov Dulcich, who was found dead in Delano Monday, was shot multiple times, according to the Kern County Coroner's office.

Mariano Fernandez Perez, 24, was found dead December 3 in the area of Highway 155 and Wallace Road. The Kern County Sheriff's Office says Fernandez Perez had traumatic injuries to his body and homicide detectives took over the case.

Back in September a mistrial was declared in the murder case when the jury was unable to reach a unanimous verdict.

The DA's office told 23ABC they are continuing to look into the case, saying they believed more than one person was involved in Dulcich's murder. They say they believed Fernandez Perez was the shooter, but another person was driving the car.

The DA's office says they were in the process of gathering more evidence to retry the case.

Dulcich was killed during a shooting near Delano on Wednesday, April 11th around 8:30 a.m. The Delano Police Department was dispatched to the area of Woollomes and S. Browning Road for a report of a traffic collision and shooting. When they arrived on scene, they found Dulcich suffering from multiple gunshot wounds.

It was learned that two vehicles were on S. Browning Road when an occupant of the suspect vehicle shot into the victim's SUV.

The victim's vehicle then proceeded southbound on S. Browning Road striking an additional vehicle that had pulled to the shoulder.

The suspect vehicle continued to the location of the collision and became involved in a physical altercation with the driver of the second vehicle.

During that altercation, at least one round was fired by the suspect but there were no injuries. The second victim fled into a nearby vineyard and the suspects fled the scene.