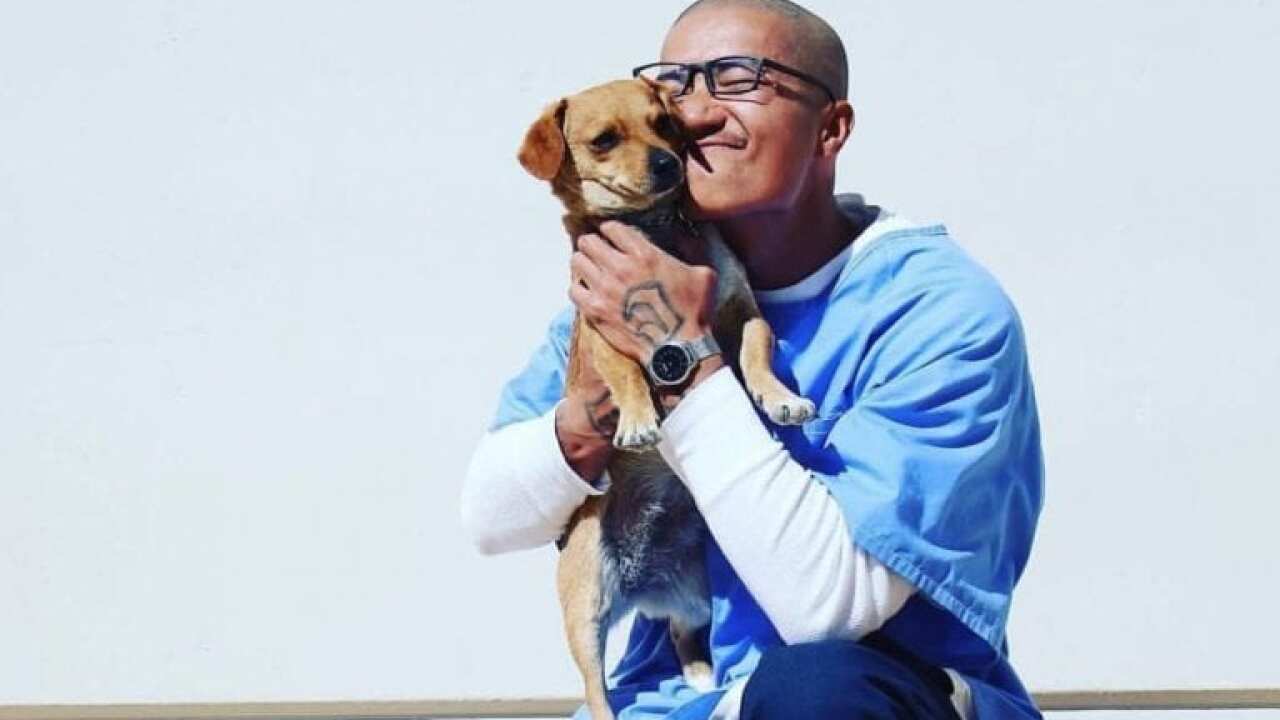 TEHACHAPI, Calif. — The Pawsitive Change program is a unique prison program that started in California City and expanded to four other prisons in 2017. Now that program is expanding even further.

According to the program's Instagram page, another Pawsitive Change program is opening at Tehachapi Correctional Institution. The program also announced they are in negotiations to open programs in Riverside County at the California Rehabilitation Center and the Boys Juvenile Camp outside of Lerdo County Jail in Bakersfield.

"Rescue dogs are inherently rehabilitative and promote great self awareness and growth. The crux of our program is emotional awareness and intelligence, which we lead us to make better decisions in life because we have a better relationship with ourself," the program wrote in the post.

Pawsitive Change is a volunteer-based prison program that pairs inmates with rescued dogs over a 14-week period under the shadow of Marley's Mutts Dog Rescue. The program's curriculum is designed to ready the men and dogs for the Canine Good Citizen Certification.

It is operational at North Kern State Prison, Wasco State Prison, California City Correctional Facility, Corcoran State Prison and now Tehachapi Correctional Institution. Inmate selection is based on conduct while incarcerated and demonstrated interest in the program. Inmates must have zero, or very few points accrued, and are required to fill out a survey and write an essay outlining why they want to participate in the program.

The dogs in the program are all rescues; most come from Kern County shelters, but some are rescued from as far away as international slaughter houses. By the end of the program, the dogs are able to be adopted through Marley's Mutts. All of the funding for the programs come from donations. If you'd like to contribute to Marley's Mutts and their programs, you can find more information here.