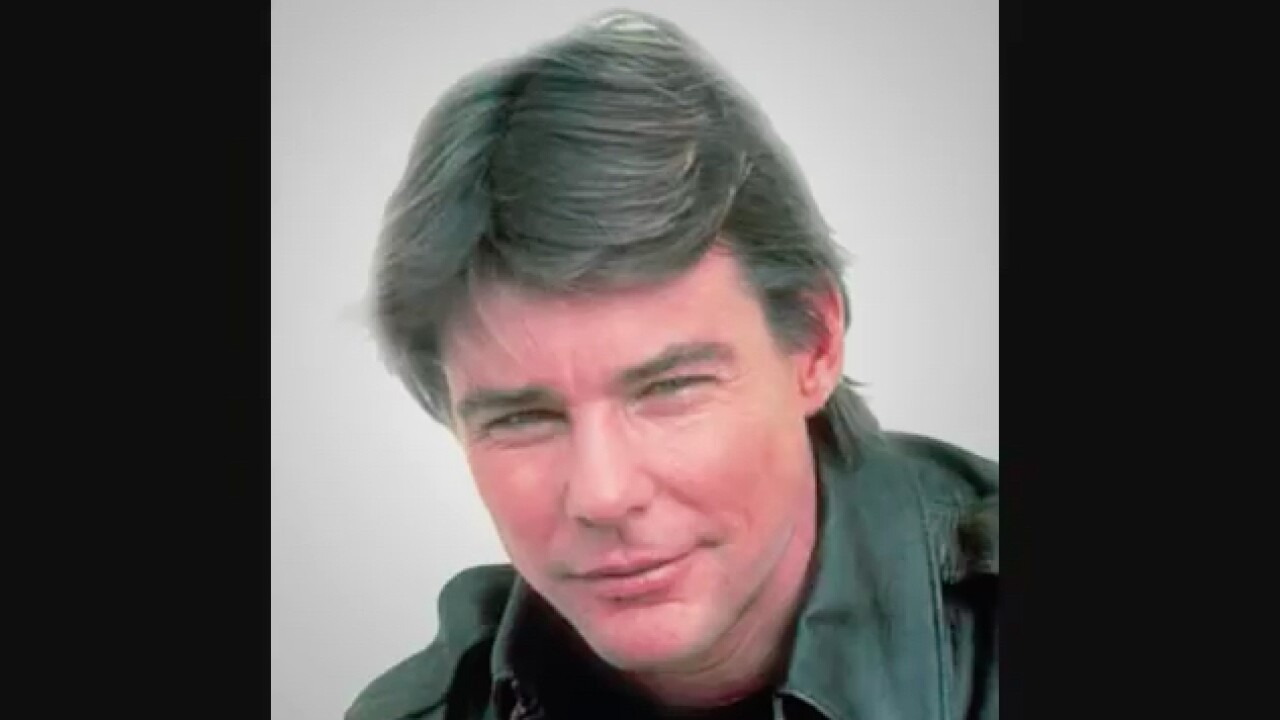 Jan-Michael Vincent, a 1980s heartthrob who starred in "Airwolf," died at age 74.

Vincent's date of death was Feb. 10, but the news was made more known to the public today.

TMZ reports his death certificate says he suffered cardiac arrest while he was a patient at a North Carolina hospital. There was no autopsy, and his body was cremated.

Vincent's most recent work was a 2002 movie called "White Boy," and he has a long history of acting in films and on television. He played "Stringfellow Hawke" in "Airwolf."