Chucky is the horror movie villain that haunts California 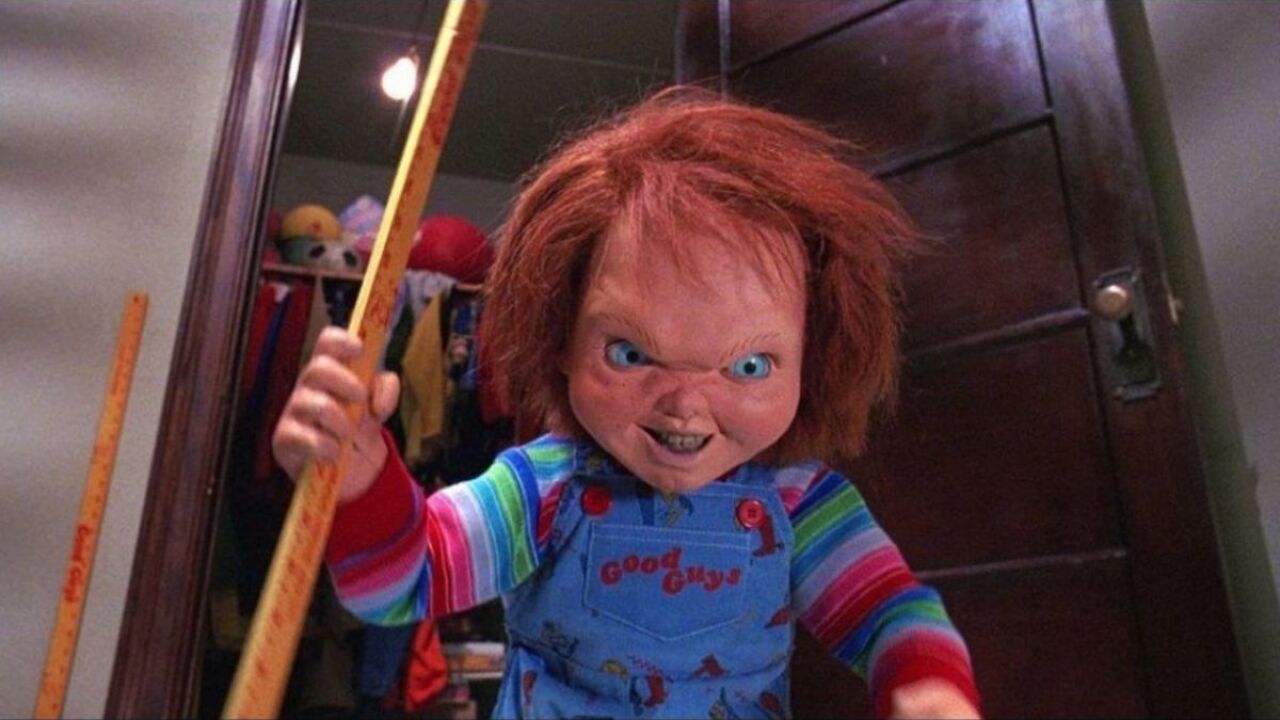 Frontier Communications recently did a study on each state's most Googled classic (pre-2000) horror movie villain. For the state of California, that means the homicidal doll Chucky from the Child's Play series is the one you're looking for... or hiding from.

Chucky, who was originally voiced by actor Brad Dourif and most recently by Mark Hamill in the reboot, was the most Googled horror movie villain for several states, including Illinois, Lousiana, Mississippi, Nevada, and New Mexico.