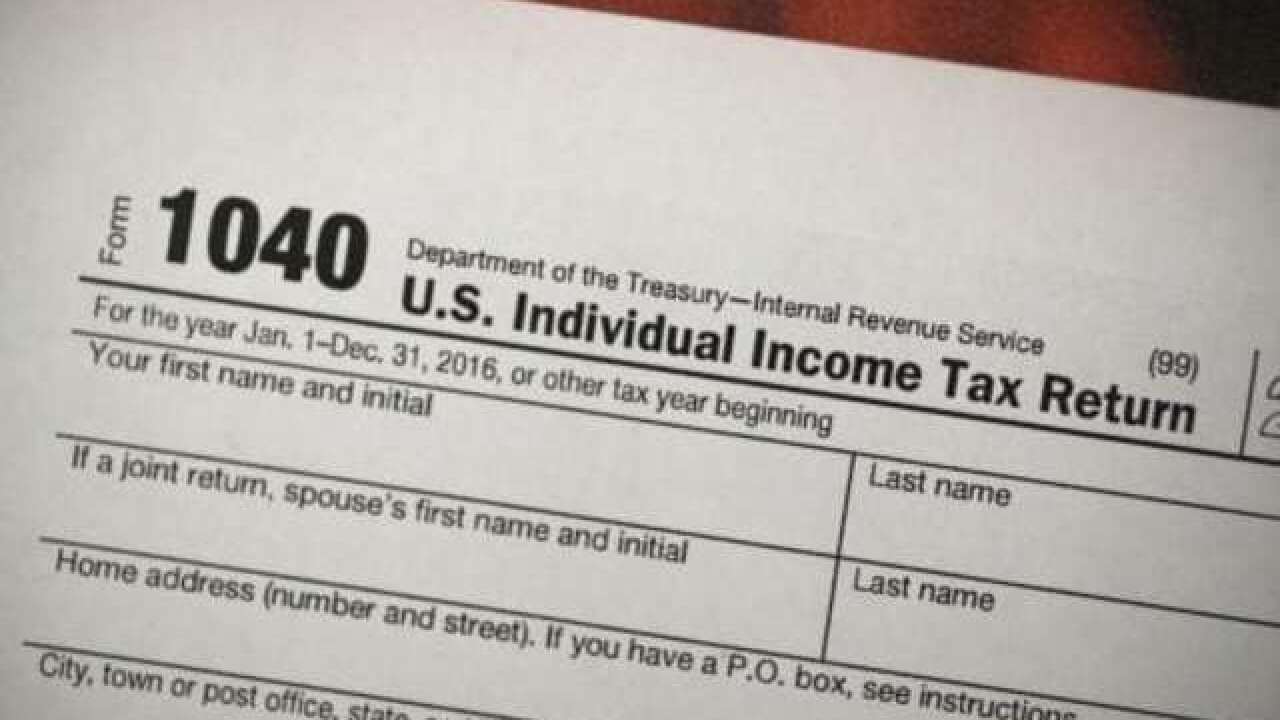 It may seem too early to start thinking about your tax return, but procrastination could cost you thousands of dollars. Here are a few simple maneuvers that could save you a bundle on your taxes — if you make them by Dec. 31.

Traditional 401(k)s can shield a decent chunk of your income from taxes. In 2018, you can funnel up to $18,500 ($24,500 if you’re 50 or older) of your pay into one and avoid paying taxes on that money until you withdraw the funds. If your employer offers a match on contributions, you’ll get free money to boot, and those matching dollars are on top of the $18,500 limit.

If you don’t have access to a 401(k), you may still be in luck — you may be able to shield up to $5,500 from taxes ($6,500 if you’re 50 or older) by putting the money into a traditional IRA. If you qualify, the size of the tax deduction depends on your income and whether you or your spouse are covered by a retirement plan at work. Bonus: You have until April 15, 2019, to move money into an IRA and still make it count as a 2018 contribution. (And yes, it’s possible to contribute to a 401(k) and a traditional IRA in the same year.)

Donating one big amount instead of a series of small amounts could change the tax game, says Kerry Garner, a CPA at Patterson Hardee & Ballentine in Franklin, Tennessee. A married couple might not score a tax break from a $15,000 annual donation, for example, but bunching the donations into a $30,000 gift every other year could, he notes.

If you made money on the sale of investments in 2018, you might have some capital gains tax to pay in April. But you might be able to offset some of those gains with losses.

“If you’ve got an event that generates a significant capital gain during 2018 — maybe that happened earlier in 2018 or sometime throughout the year — to the extent that you’ve got investment holdings that are sitting at a loss position, it makes sense to liquidate those losses during the year to offset capital gains,” explains Nicholas Shires, a CPA and tax partner at Dannible & McKee in Syracuse, New York.  If your losses exceed your gains, you may be able to deduct the difference on your tax return, up to $3,000 per year ($1,500 for those married filing separately).

4. Make a decision on that divorce

If you’re still negotiating with your soon-to-be ex and expect to pay or receive alimony, keep an eye on the calendar. In general, for divorces finalized after Dec. 31, alimony payers will no longer be able to deduct their payments, and alimony recipients will no longer have to include that money as taxable income. “If you’re the one that’s going to be paying the alimony, you would want it to be finalized prior to December 31, 2018,” Shires says.

The sooner your tax preparer has an idea of how your year is shaping up, the sooner he or she can find you more ways to save. That’s especially true for people who are self-employed or have unusual sources of income, Garner notes. “I try to do it the first week of December, so it still leaves them plenty of time to actually get things done,” he says.

This article was written by NerdWallet and was originally published by The Associated Press.

Tina Orem is a writer at NerdWallet. Email: torem@nerdwallet.com.

The article Do These 5 Things by Dec. 31 to Cut Your Tax Bill originally appeared on NerdWallet.