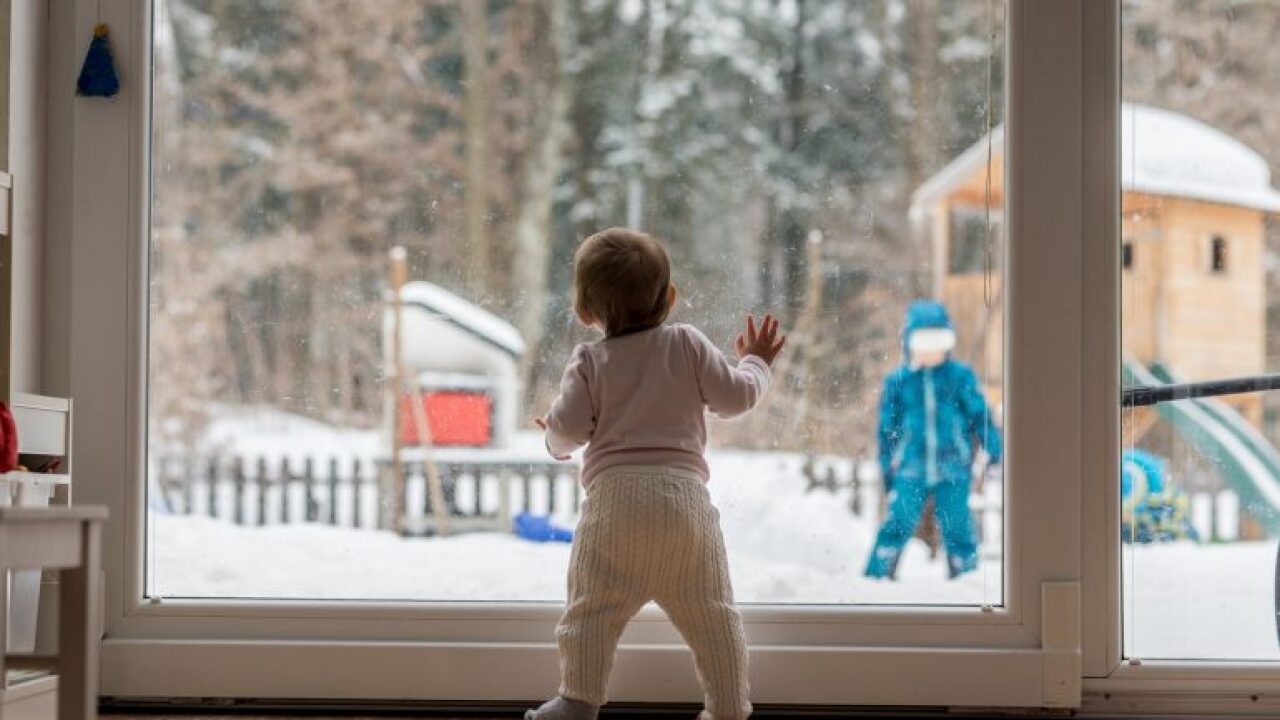 Each quarter, NerdWallet calculates the home affordability for 178 metropolitan areas, matching the list of metros for which the National Association of Realtors publishes median home prices. This quarter, NerdWallet sorted the metro areas by time zone, slicing the contiguous United States roughly into fourths. There were big differences in affordability of homes among time zones.

Affordability was calculated by comparing median household incomes and median home prices, assuming a 20% down payment. A place with high incomes and low home prices is more affordable for buying a home than an area with low incomes and high home prices.

Here are the most and least affordable metro areas in each time zone in the fourth quarter of 2018. The rankings were compiled using data from the National Association of Realtors, the U.S. Census Bureau and NerdWallet surveys.

This analysis leaves out Honolulu, which is two time zones west of the Pacific and has the second-least-affordable homes in the country. NAR’s quarterly home price survey doesn’t include any cities in Alaska.

Home affordability is relative. Case in point: Kennewick-Richland, where a median-income household, buying a median-priced house and putting 20% down, pays 22.3% of that income on the mortgage’s principal and interest. That’s roughly the same share of income as the least expensive housing market in the Central time zone.

This is the only one of the 178 metro areas with a median house price in the seven figures. A buyer of a typical home, after making a 20% down payment, would get a mortgage of $1 million. Just the principal and interest on the mortgage would cost the typical family more than half its monthly income.

Honolulu, with a median home price of $812,900 and median household income of $81,284, was the next-least-affordable metro. A median-income household, buying a median-price home, would pay 51% of monthly income on mortgage principal and interest.

While most of Texas is in the Central time zone, El Paso is so far west that it’s in the Mountain zone. The median household income is modest, but so are home prices in this border city, where buildings at the University of Texas-El Paso are modeled after the architecture of the Himalayan kingdom of Bhutan, 13 time zones ahead.

Boulder has been called “the most expensive non-resort town in Colorado,” and the city’s leaders have been searching for ways to make housing affordable for middle-income households. Two members of the city council have suggested a pilot program in which the city would provide financial aid to home buyers in exchange for a share of the appreciation in value several years later.

This central Illinois city had the lowest median house price among the 178 metro areas that the National Association of Realtors tracks. Decatur’s population declined 5.2% from 2010 to 2017, and buyers don’t seem to be in a hurry to take advantage of low house prices. Those factors make Decatur more of a buyer’s market than other metros mentioned in this article. At the end of the fourth quarter of 2018, half the homes listed for sale in Decatur had been on the market for more than 108 days. For the entire United States, the median number of days on market was 80.

In this metro area in northwestern Louisiana, a typical home costs about $87,000 less than the median home in the United States. But the median household income is low, too, making it difficult to afford a house. In the parishes that include Shreveport and Bossier City, about half of the households are in economic hardship, according to a United Way report that says “demand for low-cost and multifamily housing has outpaced the supply.” Shreveport was awarded a $24.2 million grant in 2017 to develop housing in and west of downtown.

The Youngstown metro area had the second-lowest prices tracked by the National Association of Realtors, and its population is shrinking. According to the Census Bureau, the population fell by 23,873 from 2010 to 2017, a decrease of around 4%, while the state population remained steady. Youngstown’s population decline is likely to suppress demand for housing, keeping prices low.

This metro area on Florida’s Gulf coast had the second-highest income inequality in the United States in 2015, according to a report last year from the Economic Policy Institute. The average income of the top 1% in the area was 90 times the average income of the bottom 99%. Housing affordability was such a concern that Collier County’s voters approved the county’s first-ever sales tax in November. Some of the money is earmarked for workforce housing.

How NerdWallet crunched the data

Affordability was estimated by comparing each metro area’s median annual household income with the monthly principal-and-interest payment for a median-priced single-family home in the fourth quarter of 2018. (Median means half the incomes and prices are higher.) After a 20% down payment, house payments were calculated at an interest rate of 4.91%, the average rate for a 30-year fixed-rate mortgage in the fourth quarter in NerdWallet’s daily mortgage rates survey. Payments exclude insurance and property taxes.

Metro-area median household income is from the U.S. Census American Community Survey of 2017. Median prices for resales of existing single-family homes in the fourth quarter came from the National Association of Realtors.

A version of this article was originally published by The Associated Press.