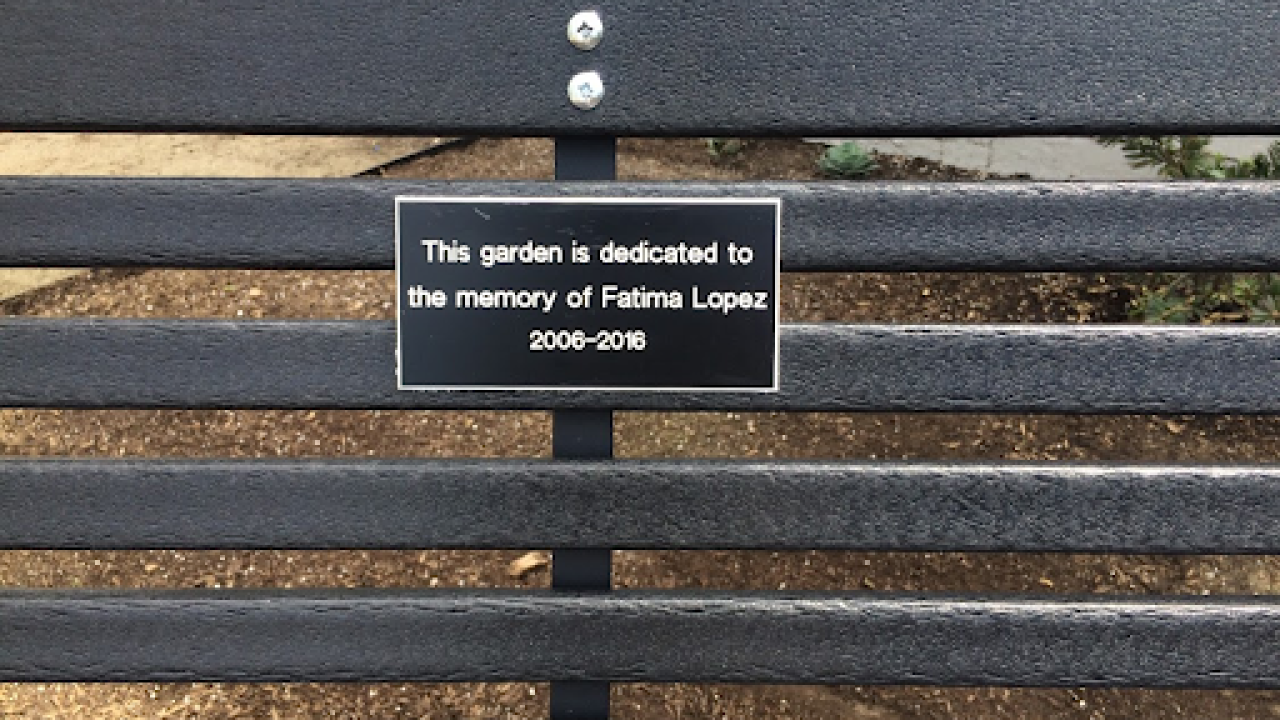 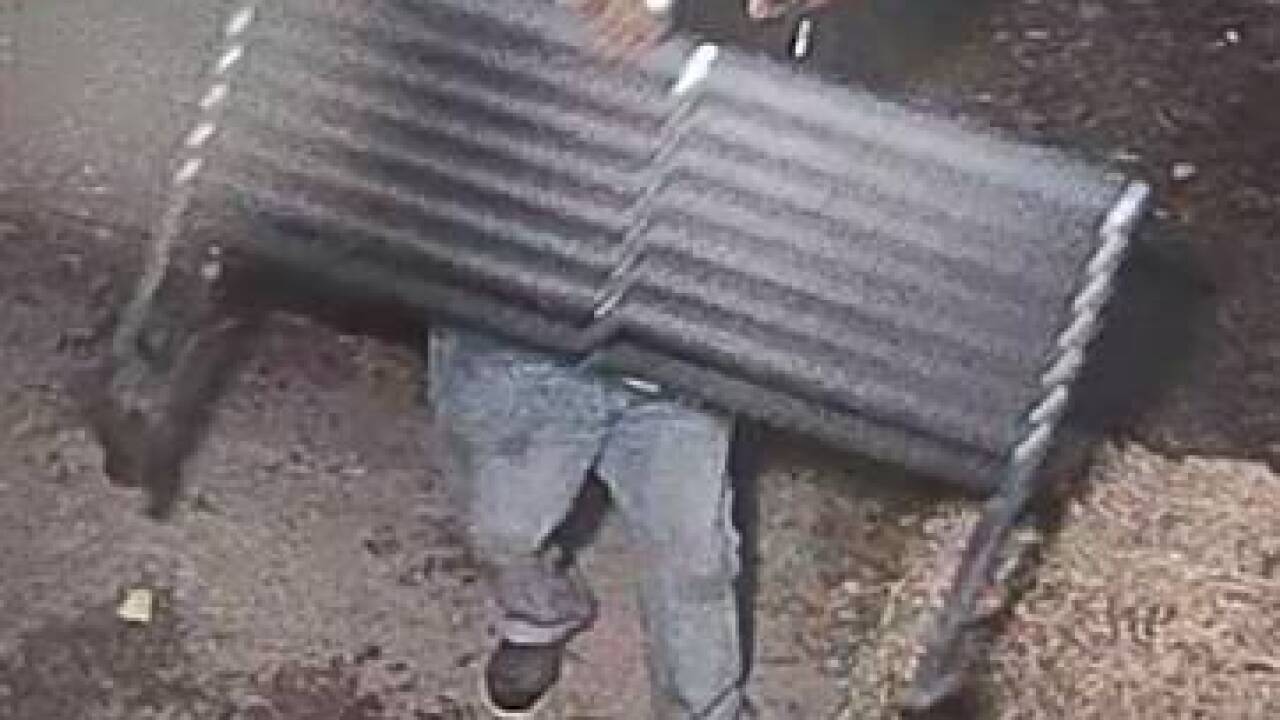 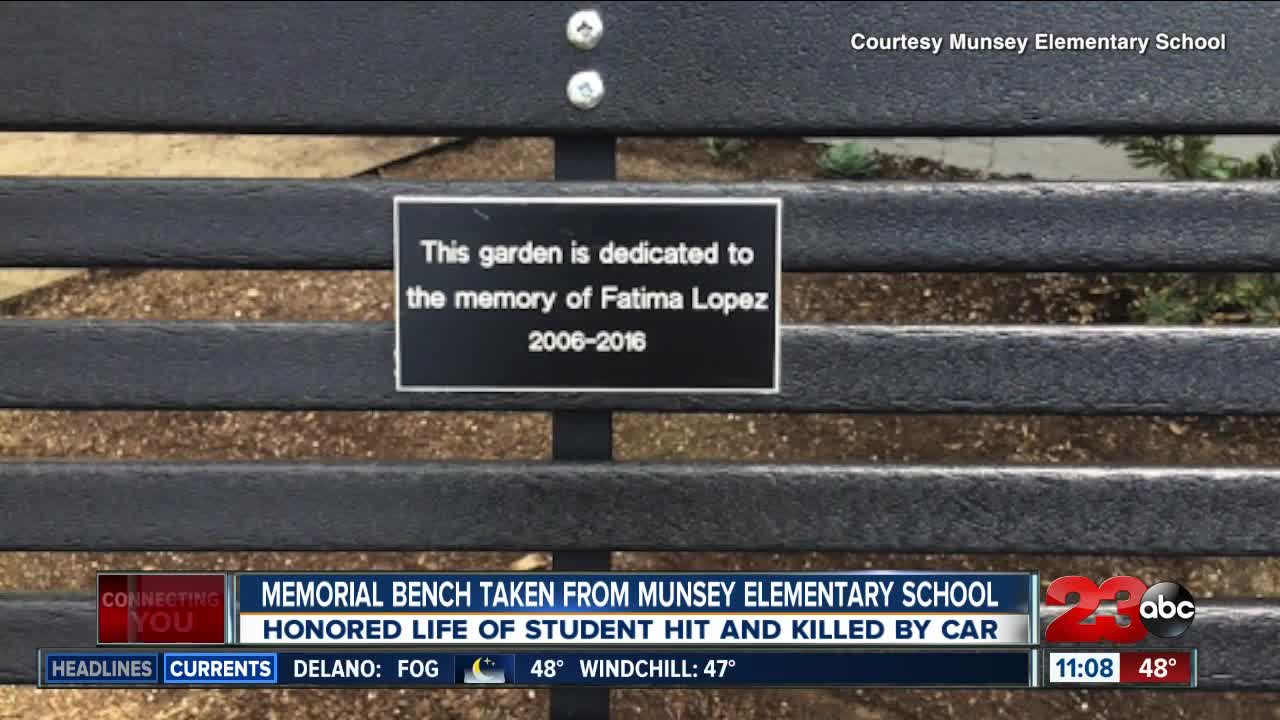 "Why would somebody do this to the school?"

There are dozens of benches at Munsey Elementary School but one bench stands out— a bench that was dedicated to Fatima Lopez, a fifth grader at Munsey who passed away in June 2017 after she was hit by a car on Stockdale Highway. That bench was recently stolen from the school.

"It was just really sad for the kids to see that someone took the bench that represented the garden that we dedicated to her," said Munsey Elementary School principal, Dayna Gardner.

School surveillance footage show a man riding off with the bench on December 26 around 11 p.m. He also took other school property. It wasn’t until today that students and staff realized it had been taken.

"That was what was really disheartening to see this individual rip off her plaque, throw it on the ground." Principal Gardner said. "The other items we can replace but that bench is special to us."

Florence Flesche is a special assignment teacher at Munsey who helps care for the garden. Her son, Jasper, is a former Munsey student and it was his idea to build the garden last year as part of an Eagle Scouts Project.

"Munsey is a part of our family here, so we were so excited that we were able to do something special for a family," Flesche said. "But now we find out that it was stolen and we’re really heartbroken and I was really sad last night."

Principal Gardner says students and staff are devastated and simply want the bench to be returned.

"We really don’t care why he took it or anything or who has it. we just want it back. It just means a lot to us and to the family. We want it back and especially for the family, not just our school family."

Principal Gardner says the school has filed a police report and hopes that the bench is returned soon.