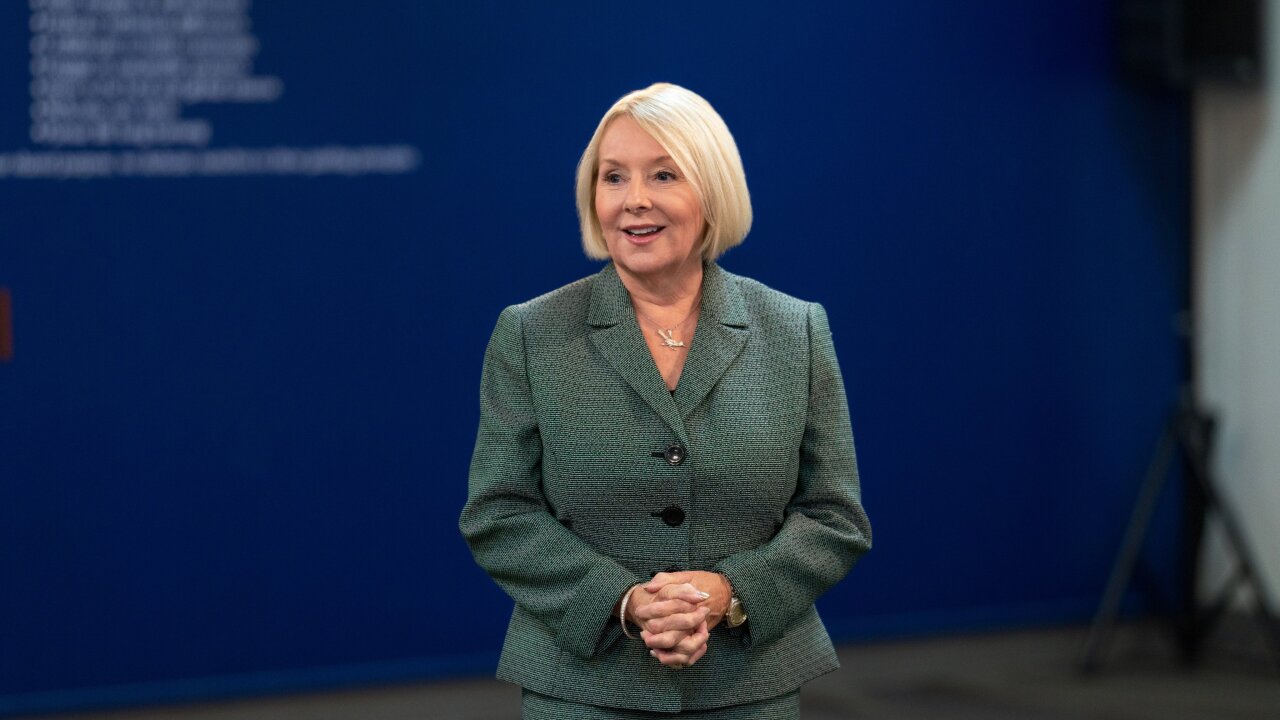 BAKERSFIELD, Calif. — California State University, Bakersfield's first female president was recognized by the Cal State Student Association for her work these past two years at CSUB.

President Lynnette Zelezny was named President of the Year by the Cal State Student Association during the CSU Board of Trustees meeting Tuesday.

Reflecting back on her first year as president last year, Zelezny told CSUB's newspaper The Runner one of her main goals was to "draft the university five-year strategic plan, which would outline specific themes that the university wants to strengthen." Zelezny said that the first and primary driver of the plan was student success.

In the past several weeks as the coronavirus impacted students across the state, Zelezny was at the forefront of shifting CSUB to an online learning campus and maintained virtual contact with students through weekly online "Runner Walk and Talks".

The Robert C. Maxson President of the Year award is given each year by the association to one CSU campus president whose leadership reflects a commitment to the mission of the CSSA, who has demonstrated exceptional inclusion of students within the context of shared governance and has assisted the CSSA in advancing its statewide policy agenda.

CSSA is the single recognized voice for more than 425,000 students in the California State University system. Founded in 1959, the association is the acknowledged statewide student organization designed to represent, serve and protect the collective interests of CSU students.