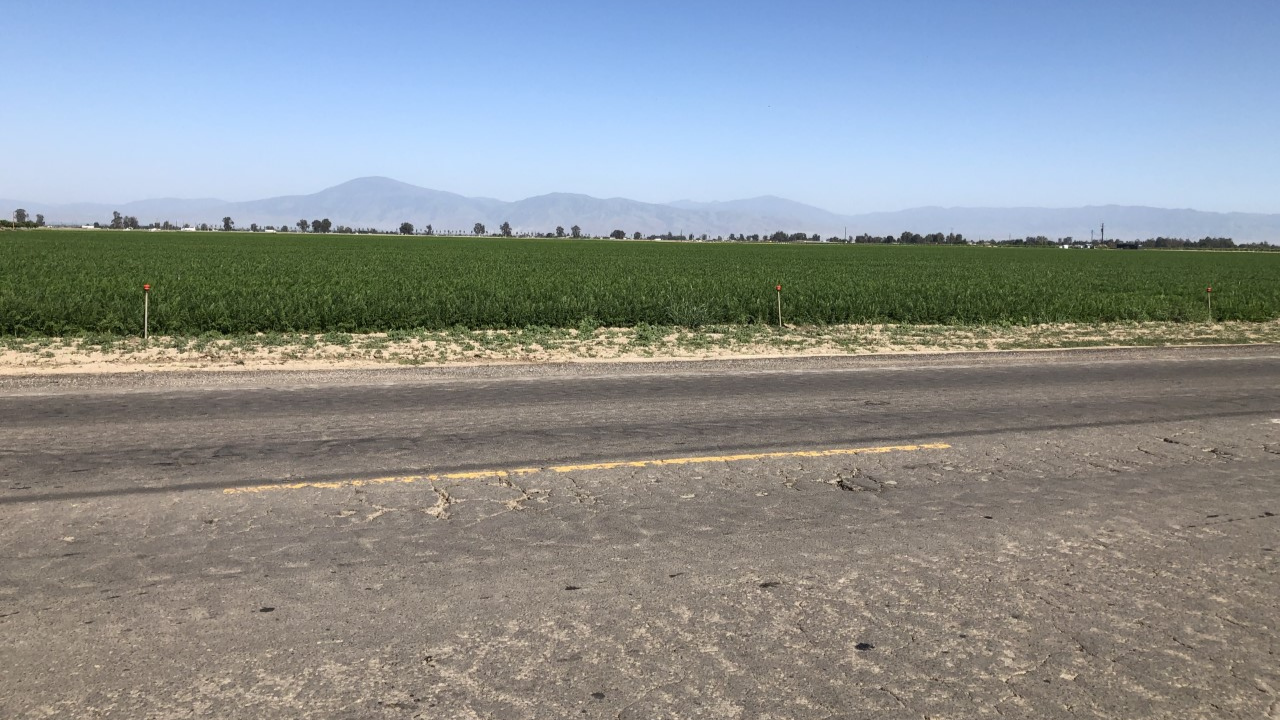 BAKERSFIELD, Calif. — The Kern High School District said that although its has no plans to build a new high school in Southwest Bakersfield at this time, it is laying the groundwork for any possible projects they might pursue in the future.

On Monday, the district will host a virtual public hearing to receive comments on land purchased by the district. The hearing will take place prior to the board voting on the approval of an Environmental Impact Study completed by a local consultant.

The district said completing the EIS is strictly procedural in order to mitigate efforts the district would need to take in the event the district were to build a school in the distant future.

During the meeting, the district will present a report outlining what a high school would look like if it were to build one, including the location, size and potential student population. The district said that this report does not outline any actual plans for a school at this time.

At this time the only new high school planned by the KHSD is the Del Oro High School, its 19th comprehensive high school. That school is set to be located on Panama Lane and Cottonwood Road and scheduled to open by August 2022.

Construction for that school is set to begin in the fall.