Struggling to learn in a special environment 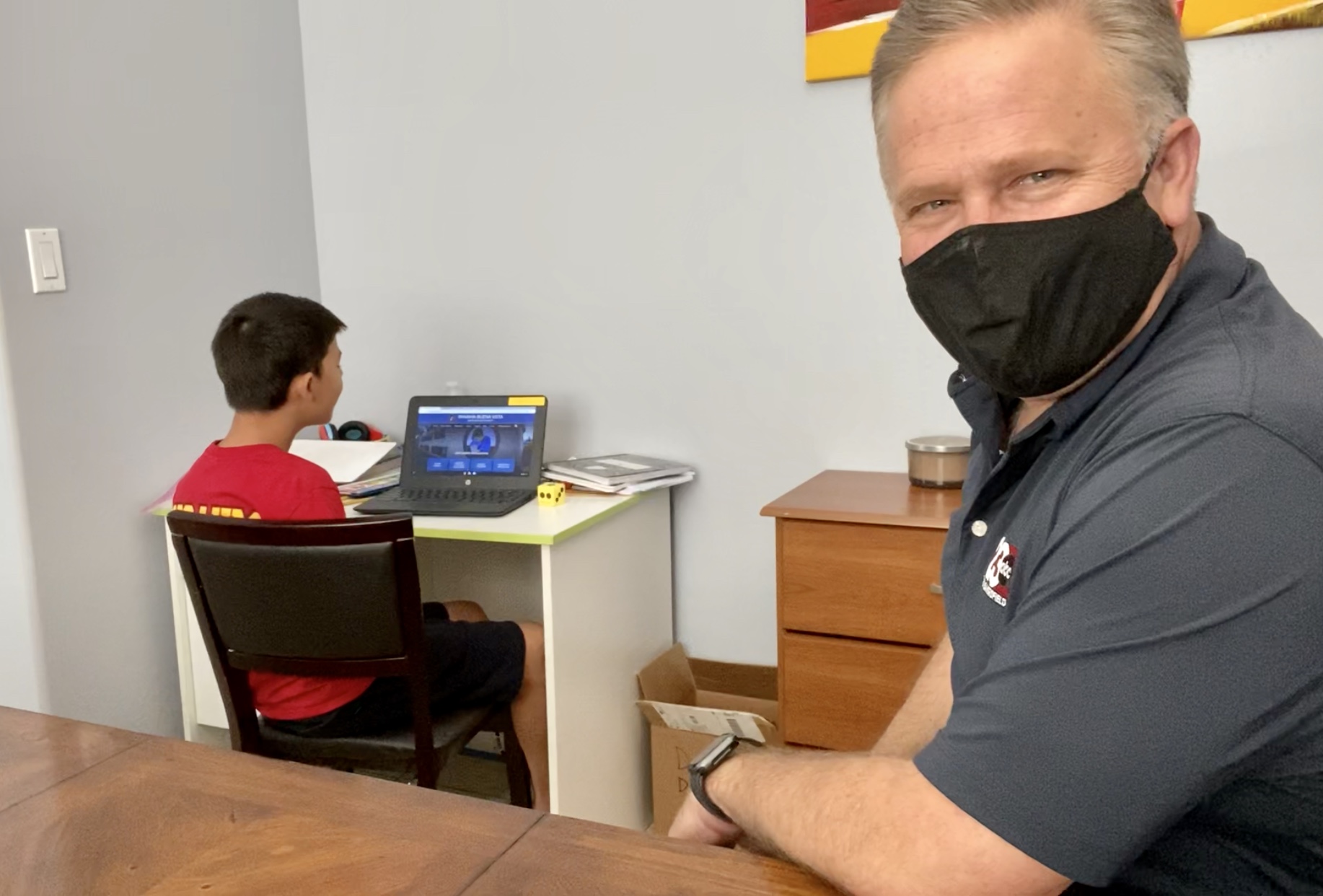 Daniel Du Toit is a special needs student at Sing Lum Elementary School who has not trouble telling you exactly what he thinks about virtual learning. 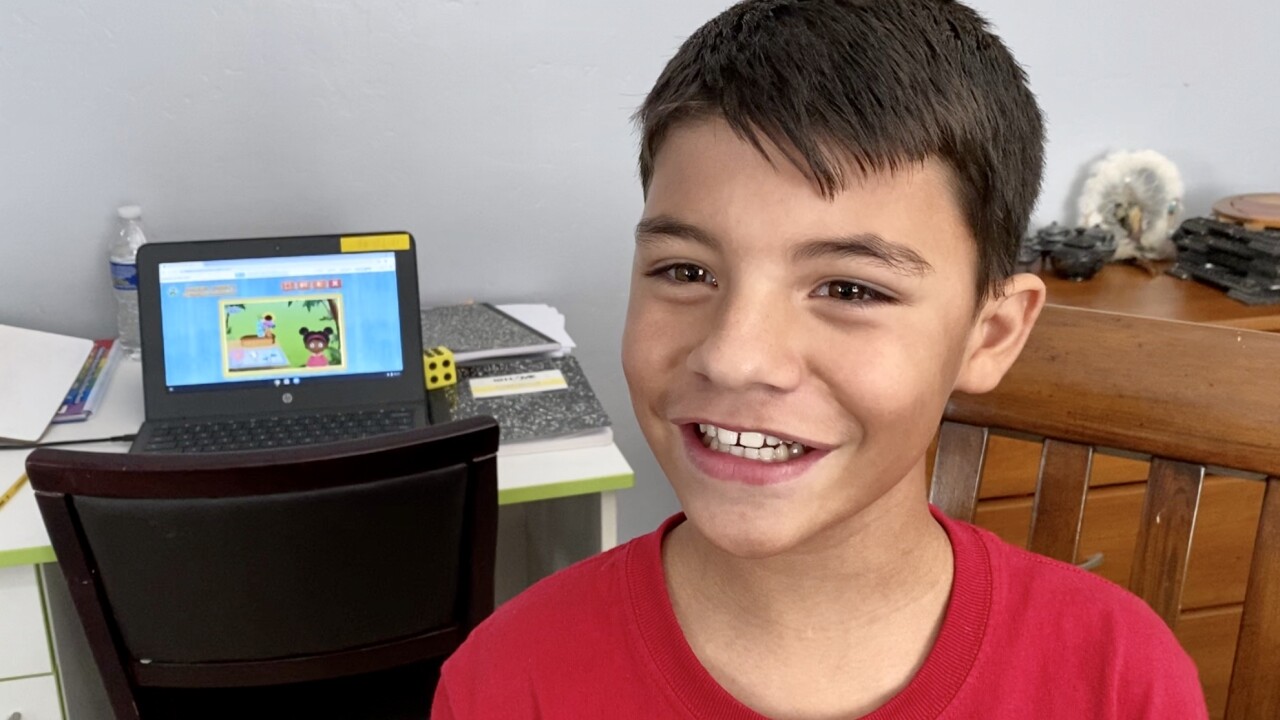 BAKERSFIELD, Calif. — As school districts begin to slowly bring back a limited number of students to the classroom, there are still many who are struggling to adapt to this isolated learning environment.
Daniel Du Toit is a special needs student at Sing Lum Elementary School and he has no problem expressing his thoughts when it comes to on line learning.
"It's so trash," said Daniel, "I had a meltdown."
From the technology glitches to the lack of personal contact, the start of this school year has been frustrating for many students.
Daniel was diagnosed with behavioral challenges as a small child, but three years ago, a genetic test revealed a very rare condition called Jansen - De Vries Syndrome. Only 50 children worldwide have been diagnosed with the condition.
"The biggest thing is when it comes to social interaction," said Marinda Du Toit, Daniel's mother, "he'll walk up and hug you, smell your hair or kiss you, he doesn't have impulse control."
Marinda and Daniel's teacher believe the lack of contact has resulted in a regression in his learning. Cori Larsen has been a special education teacher for more than 20 years and has watched Daniel since the first grade.
"In the beginning, he would scream in class all day long," said Larsen, "now he's reading, doing math and coming right along."
Despite all the celebrations, there are still plenty of tears as Daniel, and some of his classmates try to adapt.
Officials with the Panama Buena Vista Union School District are currently working on a plan to bring students back, but many things have to happen first. The initial group will go back to class on September 28 at Whitley Elementary School. There are two dozen schools in the district with nearly 19,000 students.