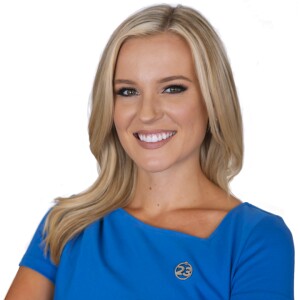 A new study shows one in seven parents admit to making a mistake with the name they chose for their child.

Researchers found that despite parents loving their choice at the time, millions of parents grow to regret it.

The study, conducted by Channel Mum, an online community for moms in the United Kingdom, says the top reasons parents regret their baby's name include:

SJ Strum, a baby name expert with Channel Mum, said, “Celebrity trends mean there are an ever-growing list of baby names to choose from, but this also means more opportunities to choose a name which you, or your child, then learn to loathe.”