Halloween special only aired on Apple TV Plus 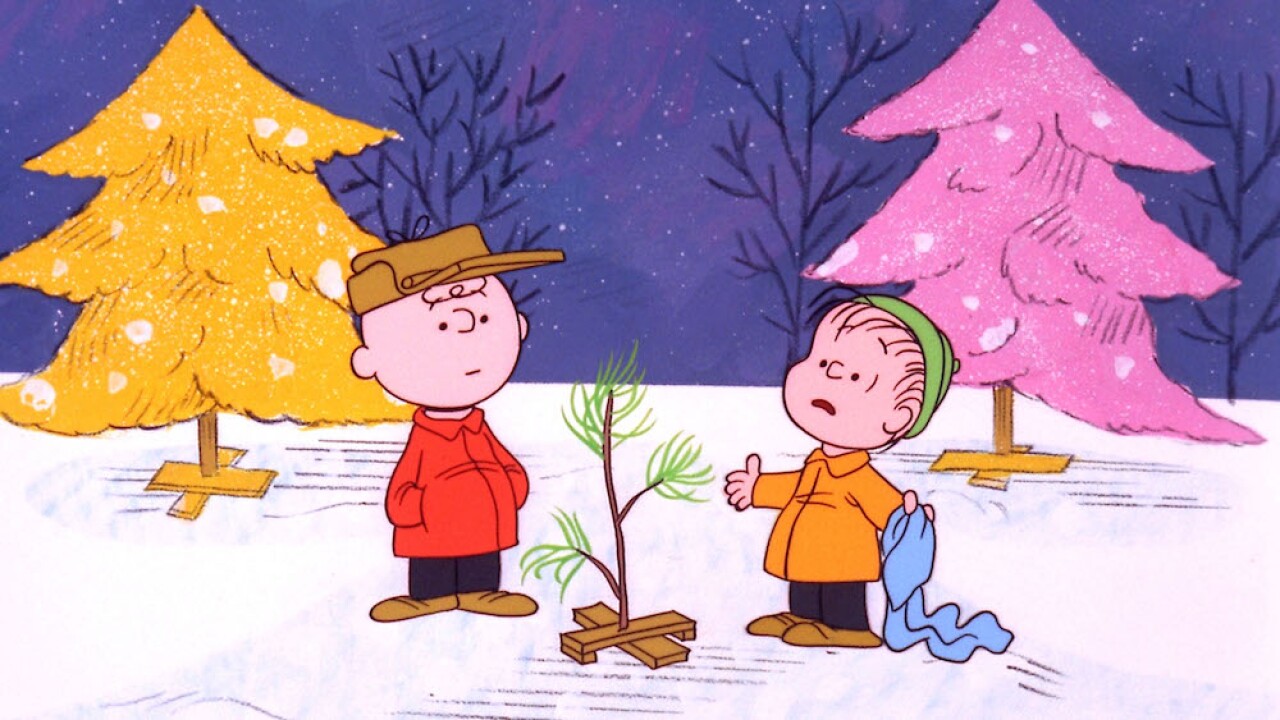 Earlier this year, most Americans missed out on an autumn tradition when "It's The Great Pumpkin, Charlie Brown" failed to air on broadcast television for the first time in several decades.

Luckily, the Peanuts gang will be back on television for the Holiday season.