Picking up trash while you jog is now a fitness trend. It's called 'plogging' 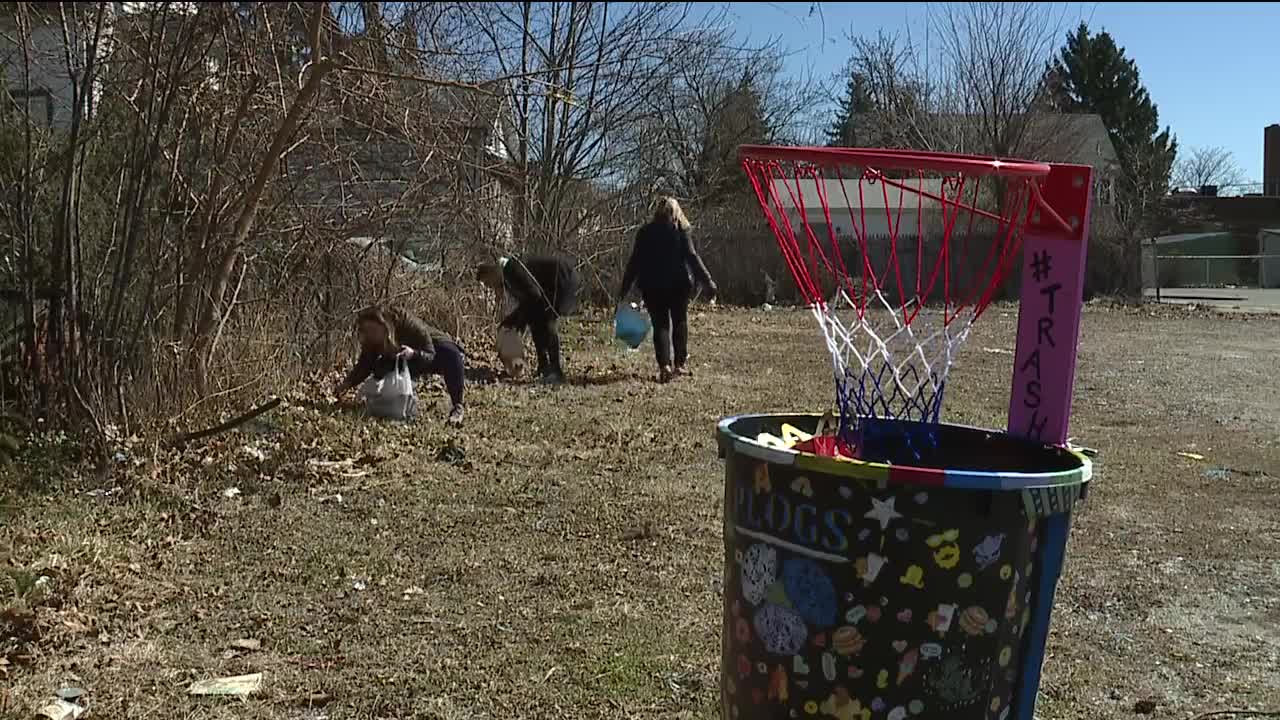 Plogging - a Swedish fitness craze that combines exercise and picking up litter - is coming to Cleveland. 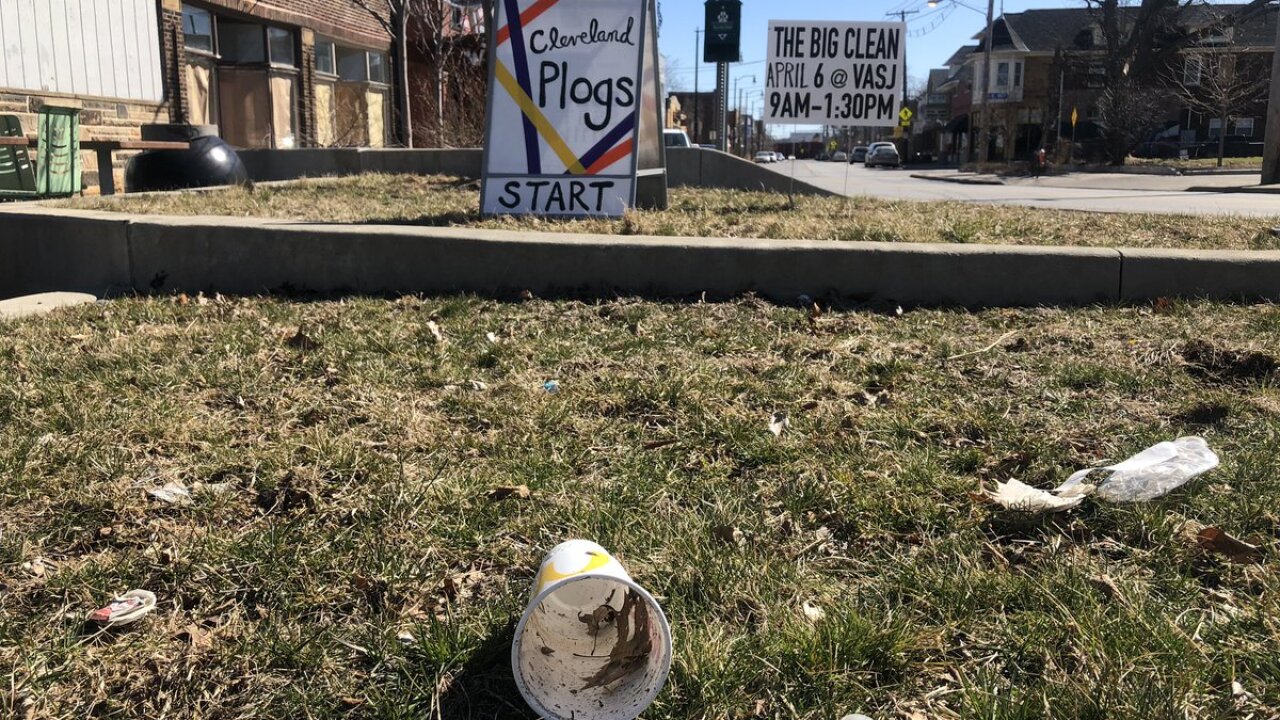 CLEVELAND — Have you ever heard of plogging?

It's a fitness craze that began in Sweden and spread to nearly every continent. Now, it’s here in the states.

It’s easy to partake — just jog while picking up trash, combining environmental friendliness and exercise. The word is a combination of the Swedish phrase 'plocka upp,' meaning pick up, and jogging.

“We’re just hoping to make a spectacle out of it so people say, ‘Why are you doing this?’ and hopefully, ‘How can I get involved?’ ” said Allison Lukacsy-Love, one of the organizers of the newly-created Cleveland Plogs.

For now, they are focusing on the Collinwood neighborhood in Cleveland. Other "plogging" groups are popping up on the West Side as well. Lukacsy-Love said they are working with city leaders, council members, community and youth groups to get everyone involved.

"And to really say, trash is a problem that we should all be dealing with and here’s a sort of unique way to get involved and make the community better," she said.

It ties into the viral #trashtag challenge that’s taking over social media as well, with groups of people who go out and clean up litter, then post photos of themselves with filled trash bags.

As WEWS has previously reported , Cleveland has a chronic litter problem. The director of public works, Michael Cox, has admitted that the $3 million in taxpayer dollars spent on cleanup every year is not enough.