Today is National Zoo Lovers Day: They have been in the U.S. since 1874 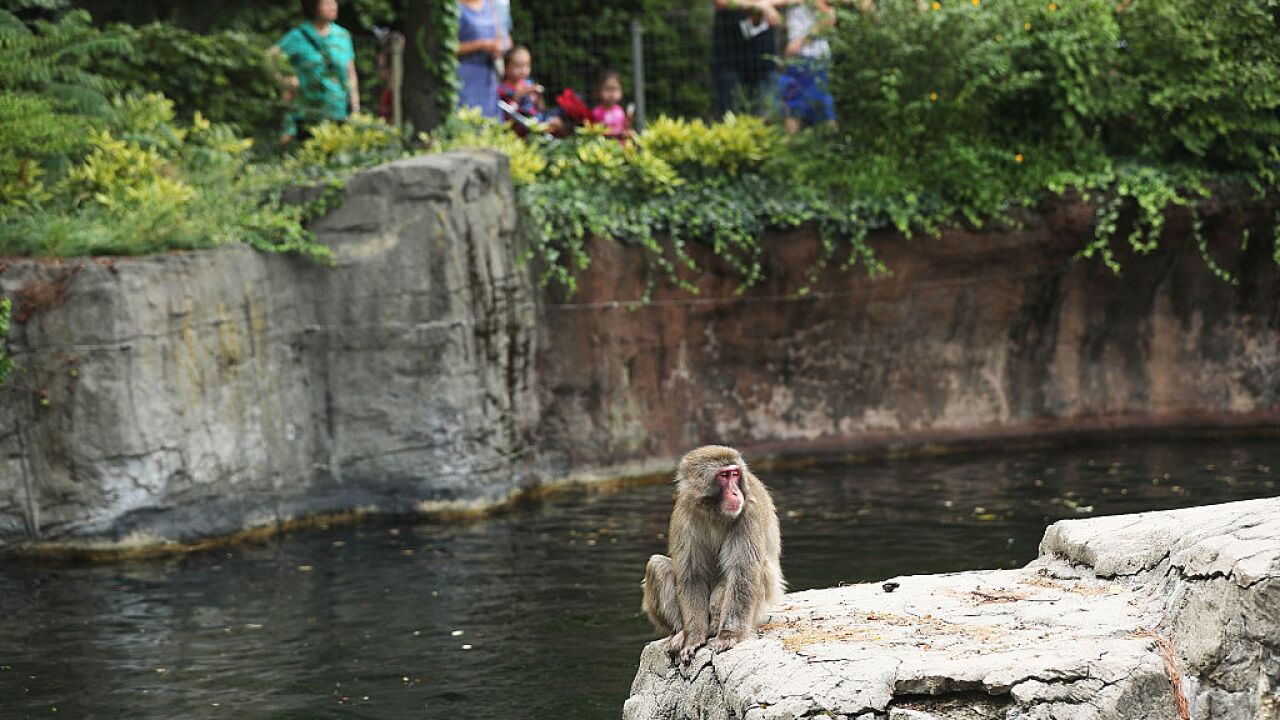 April 8 is National Zoo Lovers Day — when the world celebrates the education and awareness brought by zoos around the world.

In the U.S., an estimated 175 million people visit one of the nation's 350 zoos every year.

Some facts about zoos:
• Central Park Zoo was the first in the U.S., opening in 1874 in New York
• Disney's Animal Kingdom draws 9.8 million visitors every year
• The oldest zoo in the world is the Vienna Zoo and opened in 1765
Source: NationalDayCalendar.com

There is controversy about the popularity of zoos: Some believe the animal captivity is inhumane, while others say zoos serve a purpose to educate people about wildlife and the necessity of various species on the planet.

Most zoos provide great care to the animals they house, and often they assist some that have been injured in getting to good health and being released back into the wild. Activisits against zoos, such as the group Freedom for Animals, say zoos do not provide sufficient space for animals that need to roam, and the captivity stunts their true needs for a proper lifestyle.

The Boonshoft Museum of Discovery in Ohio says zoos across the U.S. work to educate the public about the dangers of species that are facing extinction, and estimates show that includes 18,000 species.

The Top 10 Movies Set in Zoos:

What better way to spend #zooloversday than with Bao Bao, this snuggly baby panda born in 2013.