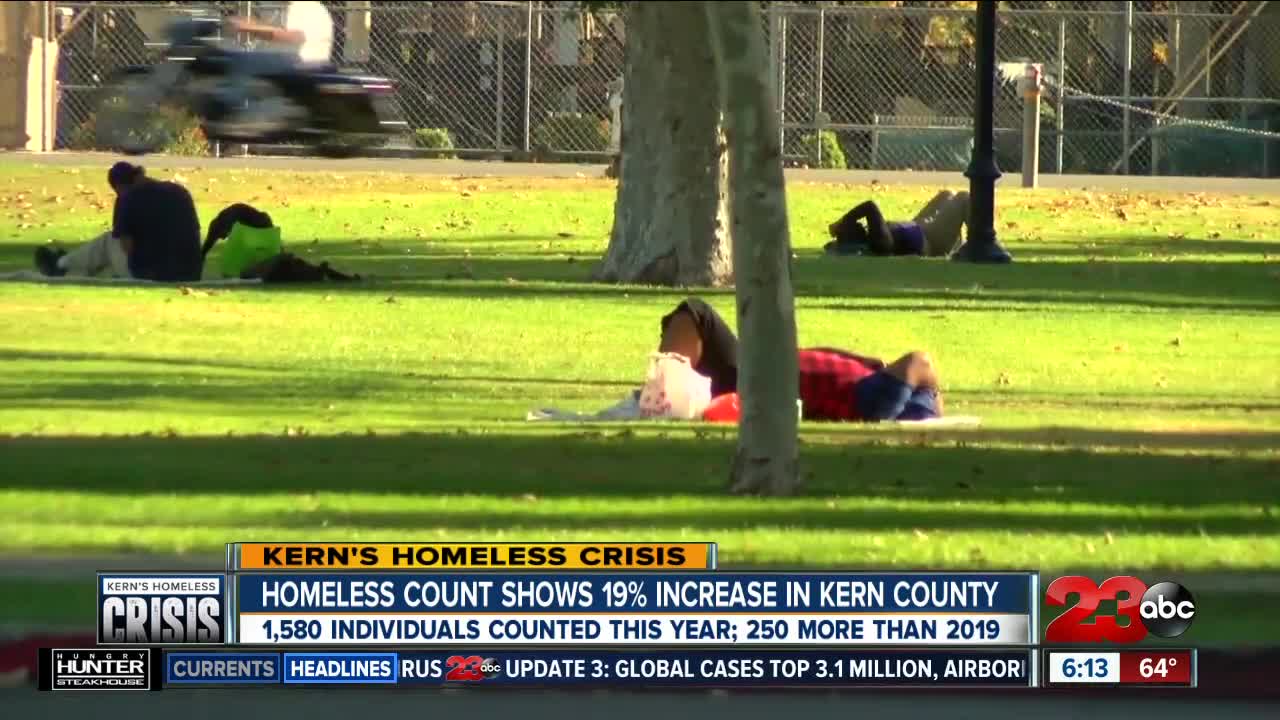 Anna Levan, Exec. Director of the Bakersfield-Kern Regional Homeless Collaborative talked with 23ABC about the results in this year's Point In Time count 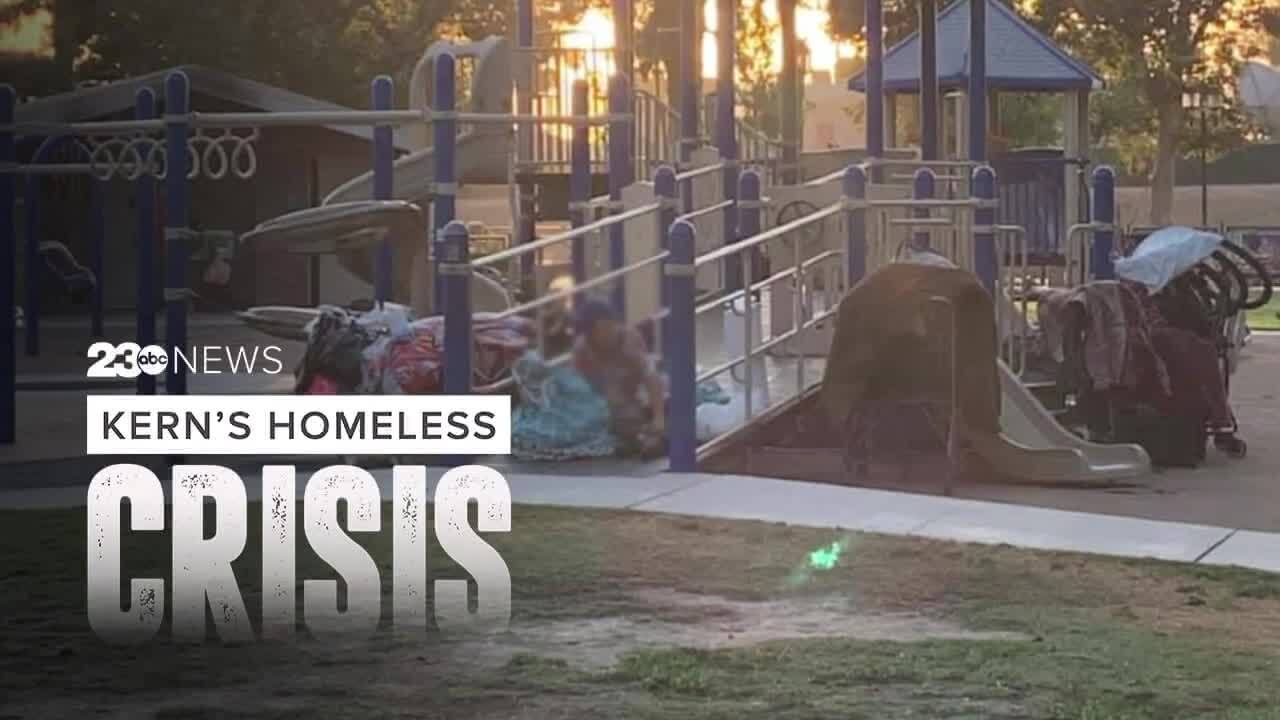 BAKERSFIELD, Calif. — The Bakersfield-Kern Regional Homeless Collaborative released the results of the 2020 Point In Time count on Wednesday, that revealed 1,580 people are homeless in Kern County.

Officials say 60 percent of the people surveyed live on the streets. A group of 342 volunteers fanned out across Bakersfield and Kern County for this year's count. Councilman Andrae Gonzales told 23ABC that more than 80 percent of the population is located in metro Bakersfield.

The executive director of the Homeless Collaborative, Anna Levan, appeared on 23ABC's Morning show Thursday to break down the numbers.