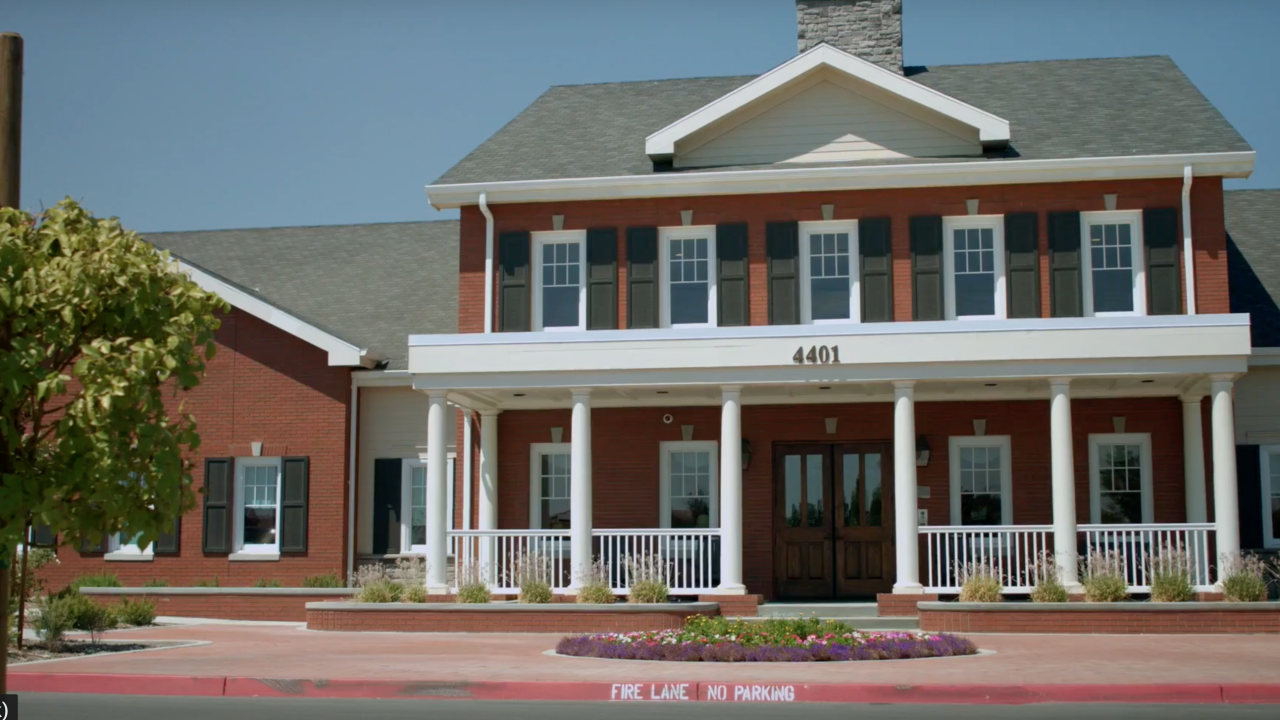 BAKERSFIELD, Calif. — (UPDATE Aug. 27) Hoffmann Hospice said its Voices of Inspiration event will be rescheduled until next year, due to growing COVID-19 concerns.

Hoffmann originally announced the event would be postponed back in March, but no other details were released.

"We are working with President and Mrs. Bush to finalize the details for an unforgettable event in 2021," organizers said.

A specific date has not been announced. All ticket holders and sponsors have been notified

Due to growing coronavirus concerns, Hoffmann Hospice, 4325 Buena Vista Road, has made the difficult decision to postpone its Voices of Inspiration event scheduled for April 30.

The new details and date will be announced as soon as possible.