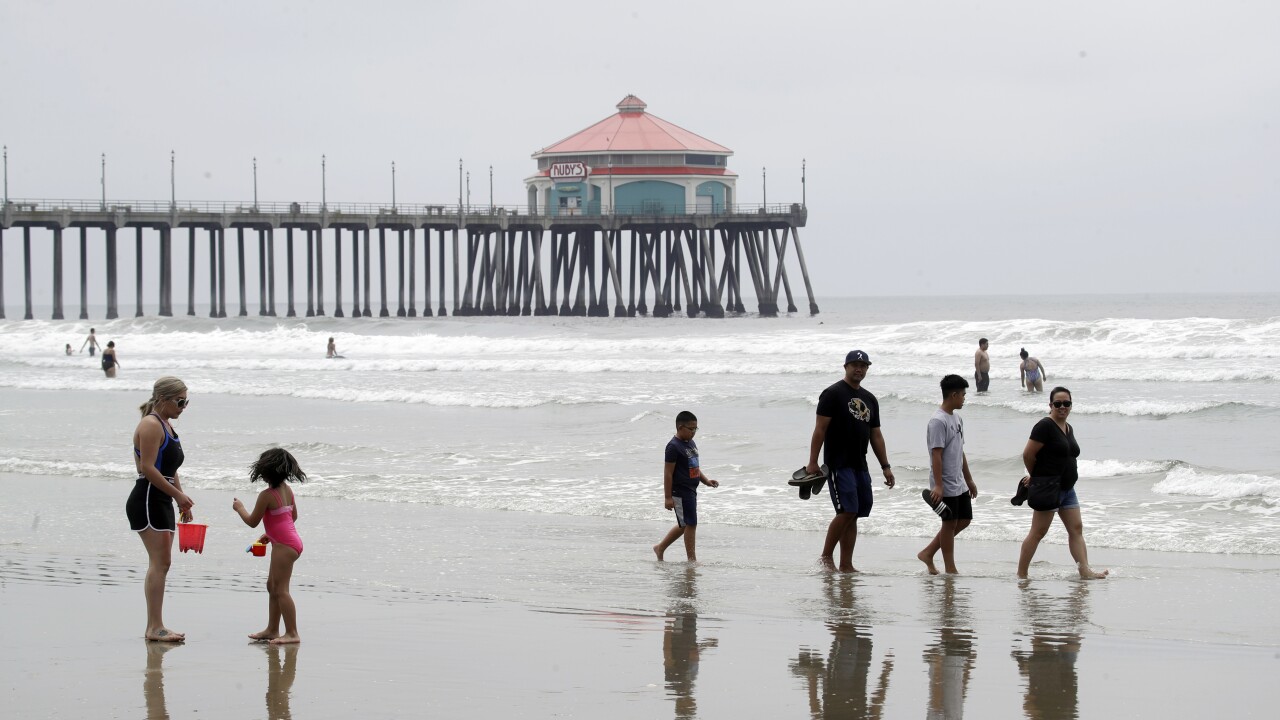 Several news outlets reported the city council's decision, including the Los Angeles Times and KABC. The Times wrote the vote came during an emergency session to seek an injunction.

This vote came less than than 24 hours after the governor sent a memo from the California Police Chiefs Association announcing a statewide beach closure based on "well-publicized media coverage of overcrowded beaches this past weekend, in violation of Governor Newsom's Shelter in Place Order."

On Thursday the governor expanded on his memo, saying the closure would be more a " temporary pause on state and local beaches" in Orange County.

The Times wrote the Orange County City Council voted 5-2 Thursday to approve filing for an emergency injunction to block Newsom’s closure order. In a statement on Thursday, Orange County Sheriff Don Barnes said his intention “is to not take enforcement action on this order.”