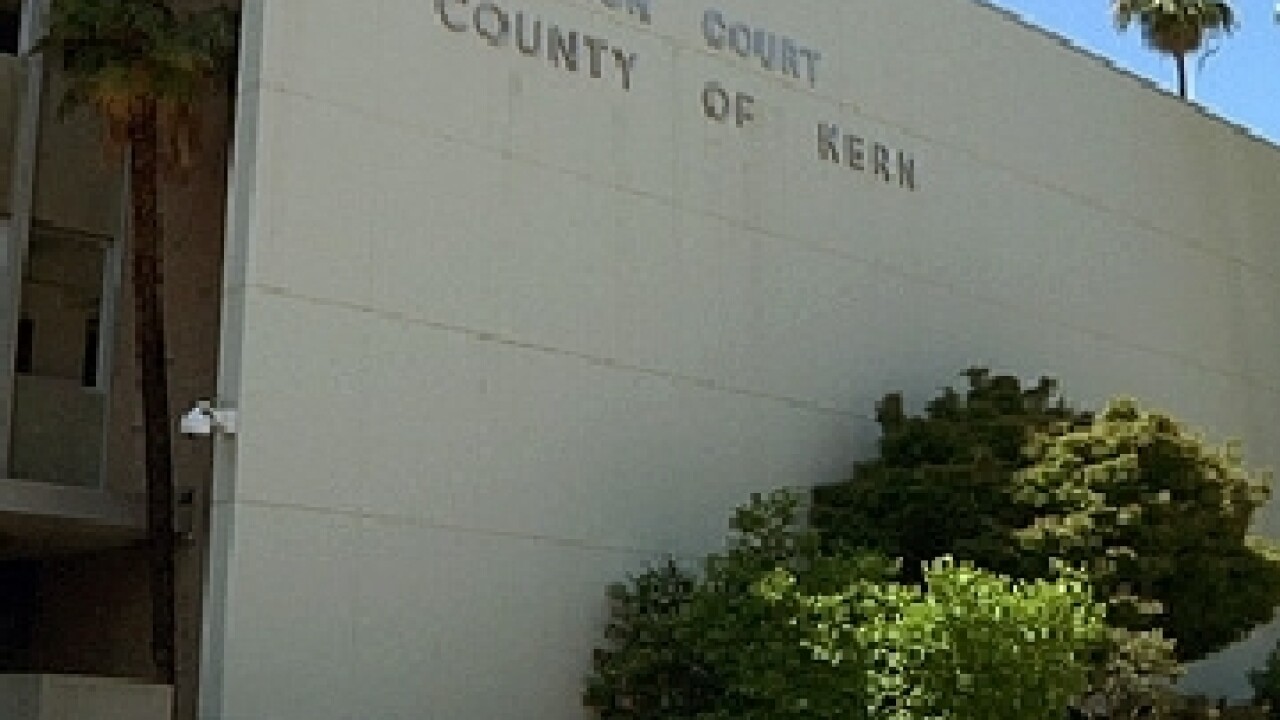 BAKERSFIELD, Calif. — Jurors will be returning to the Kern County Superior Court next week as the courthouse announced its plans to resume jury duty in a safe manner.