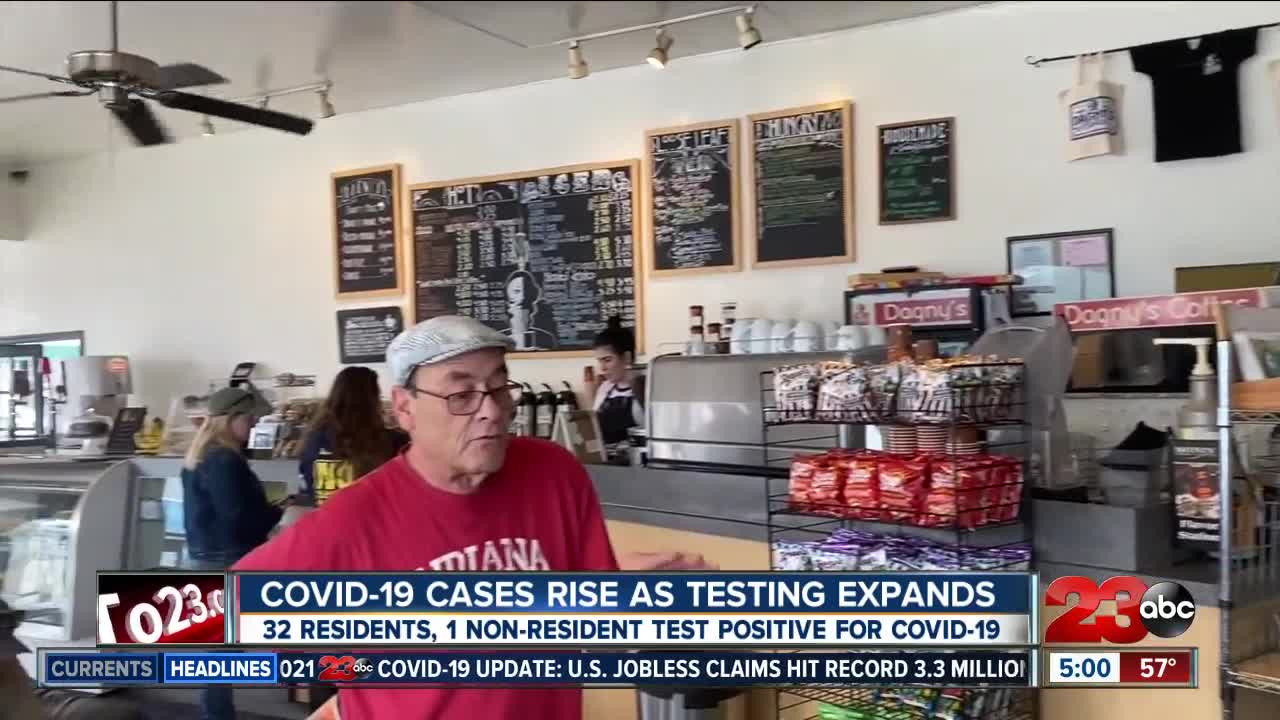 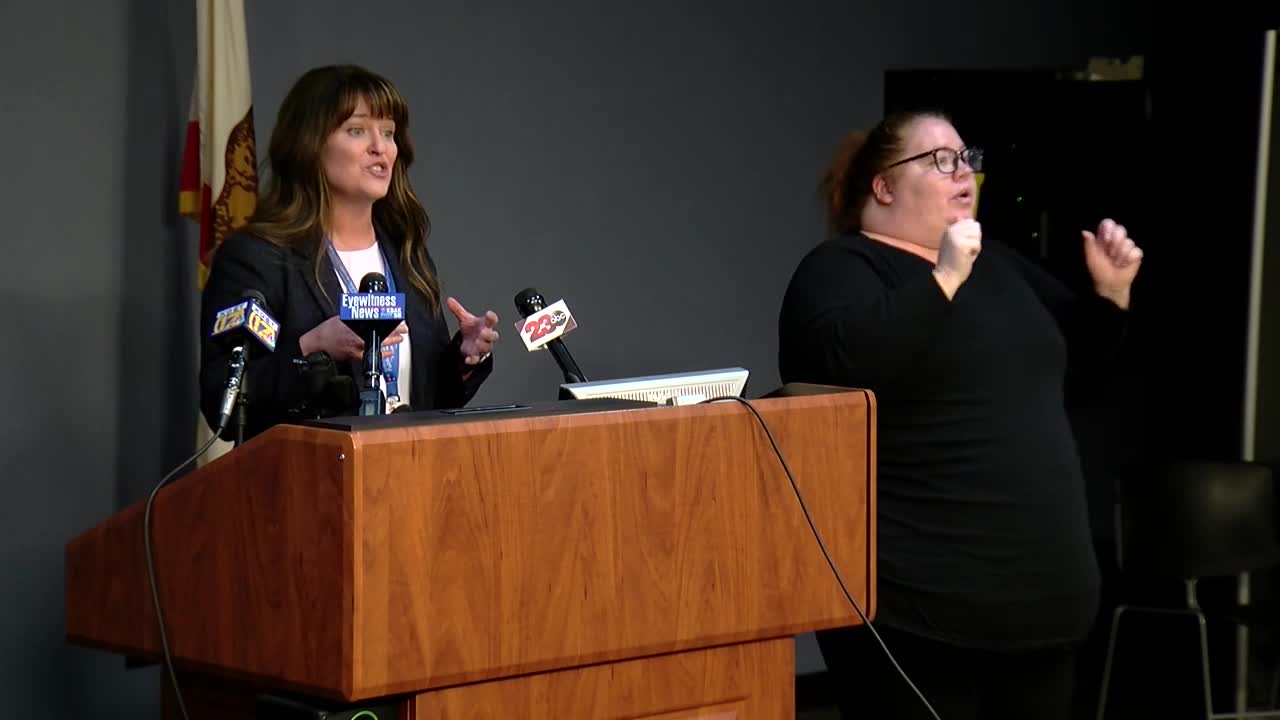 BAKERSFIELD, Calif. — A total of eight new cases of coronavirus were announced by the health department on Thursday, bringing the total to 32 residents and one non-resident.

During their regular briefing Thursday morning at 10 a.m, the Kern County Public Health Services Department announced that four residents had tested positive for the coronavirus overnight. Then on Thursday afternoon at around 4:15 p.m., they announced four more residents tested positive for the coronavirus. That brought Thursday's total to eight new cases. This brings the total cases of COVID-19 in Kern County residents to 32 and one case in a non-resident.

The health department is currently investigating these cases to determine potential exposure sources and any contacts the patients may have had.

Thursday morning, the health department also announced it is closing its monitoring program as the state has stopped collecting information about California travelers.

As of Thursday, public health said it has tested a total of 1,556 residents. 643 of those tests came back negative and 880 tests are still pending. Officials said it may be a good sign that a several tests are coming back negative.

The CDC-said 80% of cases will be mild and 20% will require hospitalizations. Corson said the department is still working to asses whether the patients who tested positive are recouperating at home or in a hospital.

Unlike other counties across the state who have release the ages and areas of positive patients, Kern County Public Health said they are following the states guidelines. Therefore, as of now officials said they are only sharing a map on their website that indicates which areas of Kern County residents have tested positive.

According to the state guidelines, each local public health department gets to decide what to release and what not to release.

The west side of Bakersfield continues to show the highest number of cases but at this stage in the pandemic Public Health said it's too soon to say why, “It's so early on but as it evolves we can start to paint that picture of what our percentages really look like,” Corson said.

According to the public health coronavirus geographic map, 19 of those positive tests came out of West Bakersfield, an area that public health says includes the following zip codes:

For more information about the areas included in the geographic map, click here.