Resolutions to demand clarity from Gov. Newsom and grant paid time off for county employees approved 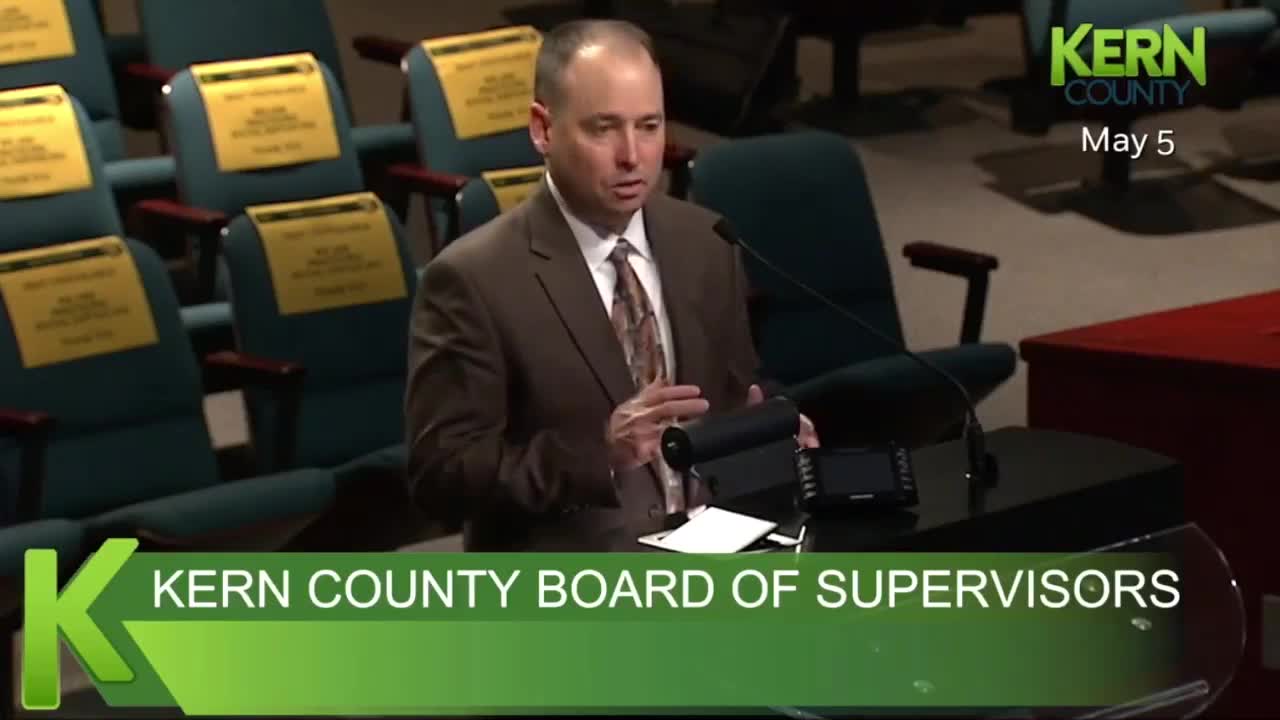 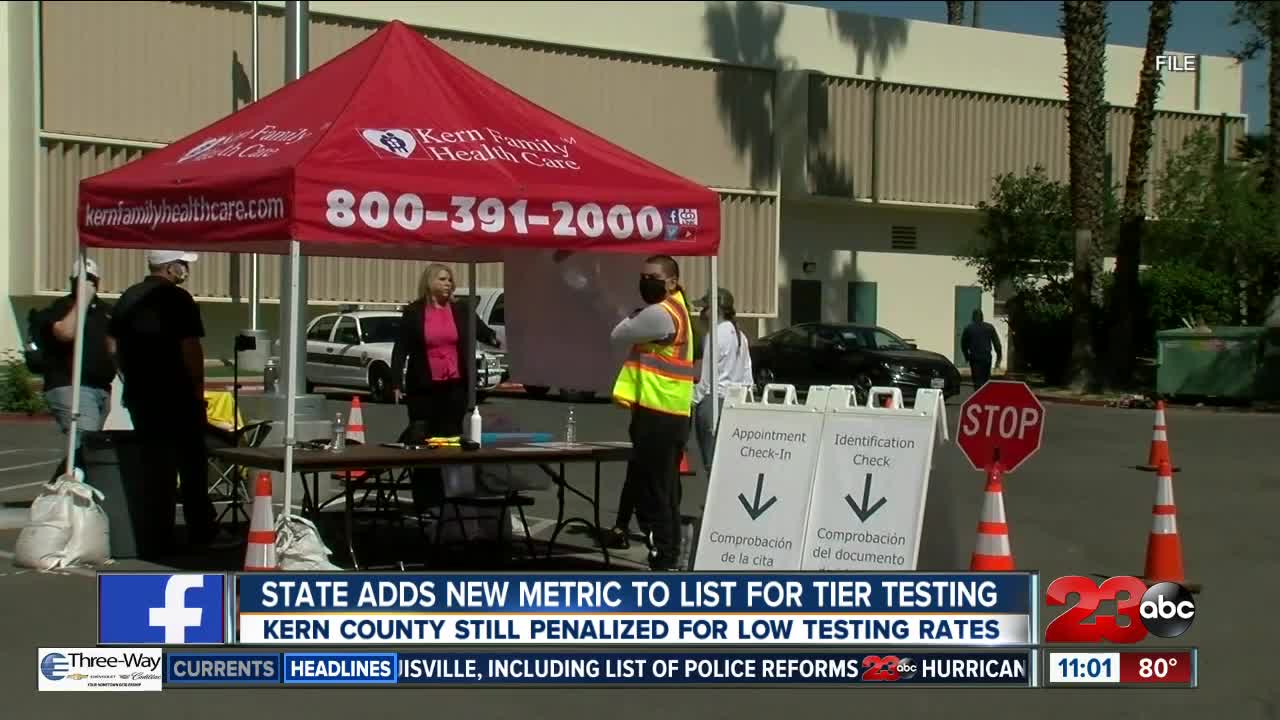 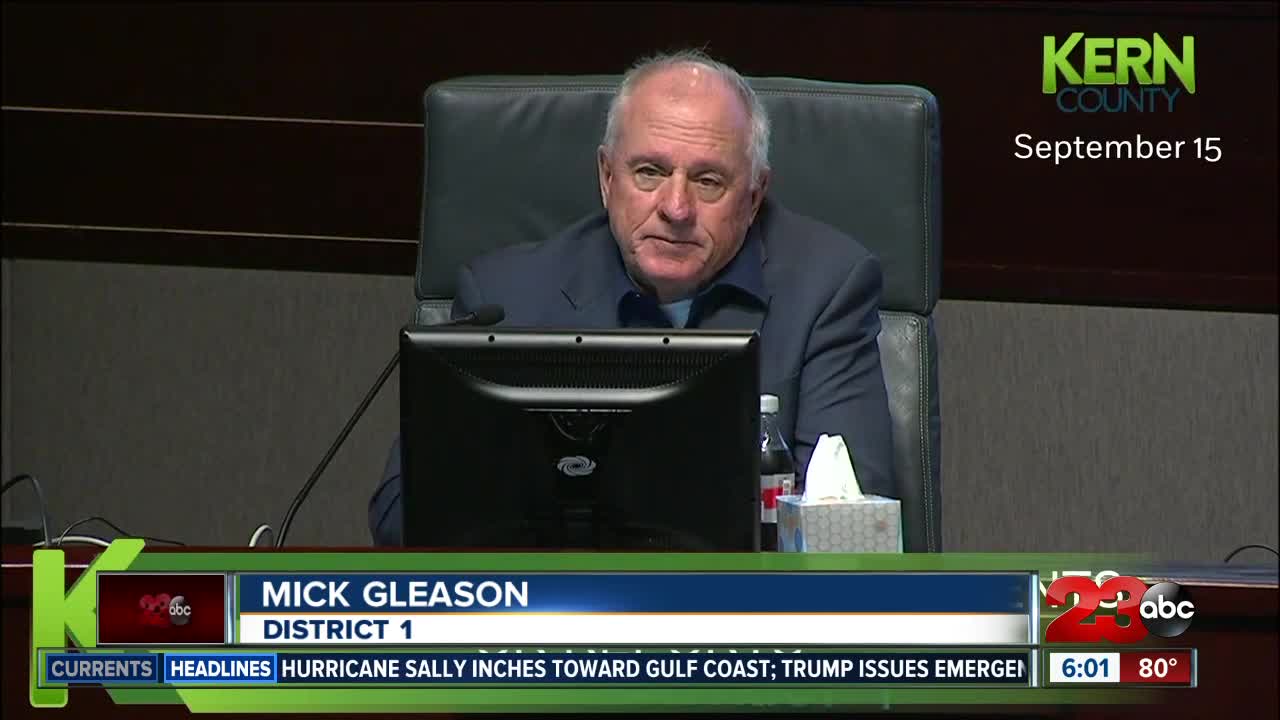 BAKERSFIELD, Calif. — County officials have not been quiet when it comes to their frustrations regarding the state's decision to artificially adjust Kern County's COVID-19 metrics, making it more difficult for the county to reopen.

In a 4-0 vote, the board approved the decision for the county to draft a resolution to Governor Gavin Newsom, regarding the county's concerns.

However, the state made the decision to artificially adjust Kern's case rate numbers after stating the county was not testing enough.

As of Tuesday, the county's adjusted case rate is 7.5, which puts us over the metrics. Constantine said in order to meet the state's requirement for testing we would need to test an average of 607 more people a day.

"That is why as a board, we need to make a statement to the state," Supervisor Zack Scrivner said.

"To say that we are not having enough people go and voluntary test even though we have more testing sites than any central valley county is unfair," Scrivner said. "How do you compel people to go and get tested if they have no desire to?"

Constantine said that the county is doing everything it can to make testing easy and available to residents, including making it free, not requiring symptoms and bringing in mobile testing. He said that even though the county is equipped to test, it seems the desire to get tested has dropped and he does not believe we will be able to meet the testing requirements.

Members of the board remarked that while testing is free and available to everyone, after the U.S. Surgeon General's visit Monday, they feel the governor's requirements contradict those of other health officials.

"It was within the last two, three weeks that the CDC came out and said, 'Do not go get tested unless you feel like you have symptoms," Supervisor David Couch said.

The statement Couch was referring to was in regard to revisions the CDC released in August stating, "If you do not have COVID-19 symptoms and have not been in close contact with someone known to have a COVID-19 infection: You do not need a test."

In order to help the county meet those new testing needs, the board unanimously approved an emergency resolution allowing for the implementation of a countywide employee COVID-19 testing program.

Chief Administrative Officer Ryan Alsop said the program offers Kern County employees paid time off to get tested for COVID-19. Employees are encouraged to take up to six tests between now and the end of the year.

The program runs from now through Dec. 30 and employees who participate will receive eight hours of paid time off that can be used next year. To be eligible for time off, each employee must submit proof of testing by Jan. 15.

Alsop said employees who participate in the program will be able to take tests on paid county time, however, they must "make every effort" to minimize the amount of county time used to take the tests.

Watch the full meeting below: