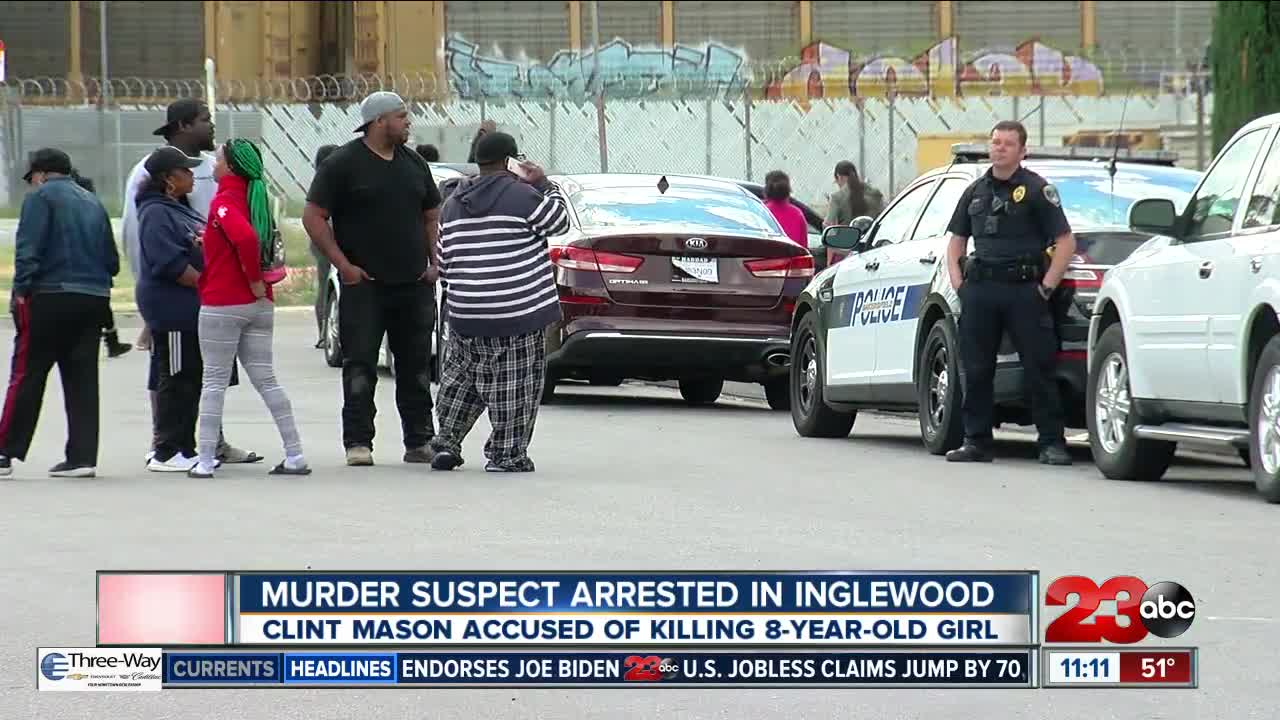 Bakersfield police are thanking the public for their help in arresting a suspect in a young girl's death. 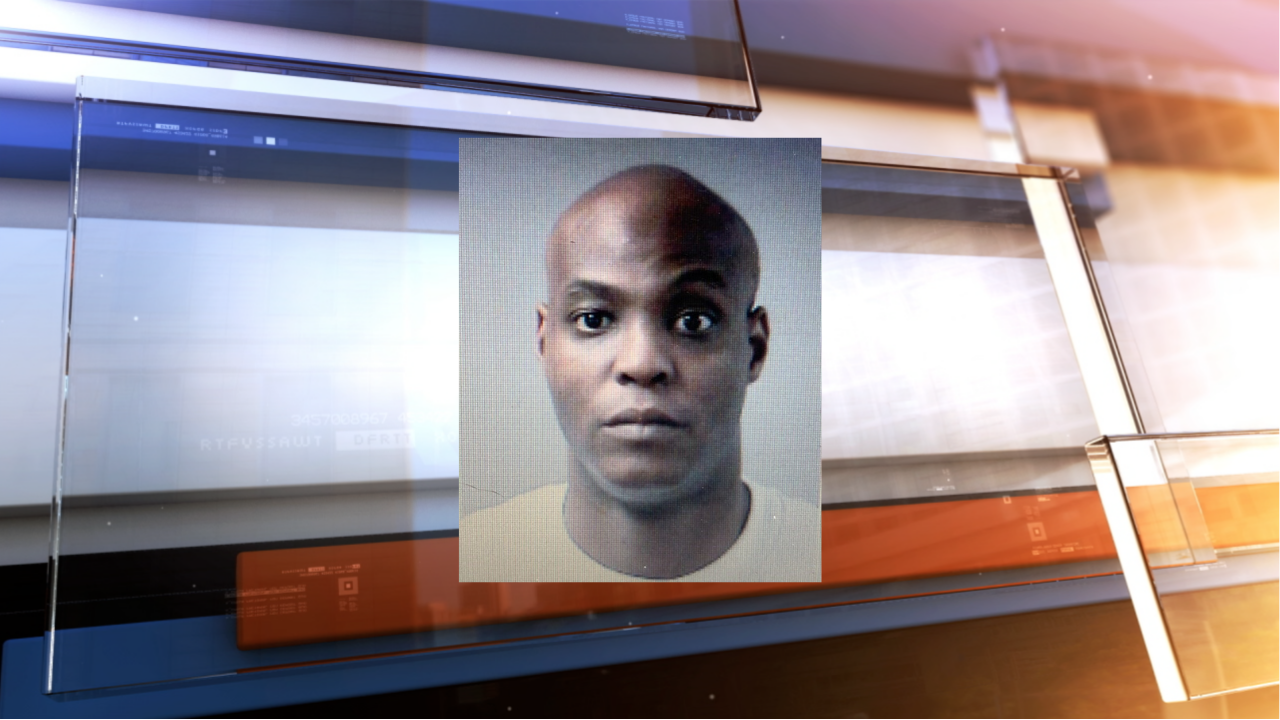 BAKERSFIELD, Calif. — The Bakersfield Police Department arrested Clint Mason in connection with the death of an 8-year-old girl.

BPD said Mason was taken into custody at a Motel 6 in Inglewood. He has been booked Kern County Jail on murder charges.

BPD said officers were called out around 5:44 a.m. Wednesday to an apartment on Sand Dimas Street after receiving a report of an 8-year-old girl not breathing. Officers arrived and found the child had obvious signs of trauma. She was transported to the hospital where she died as a result of her injuries.