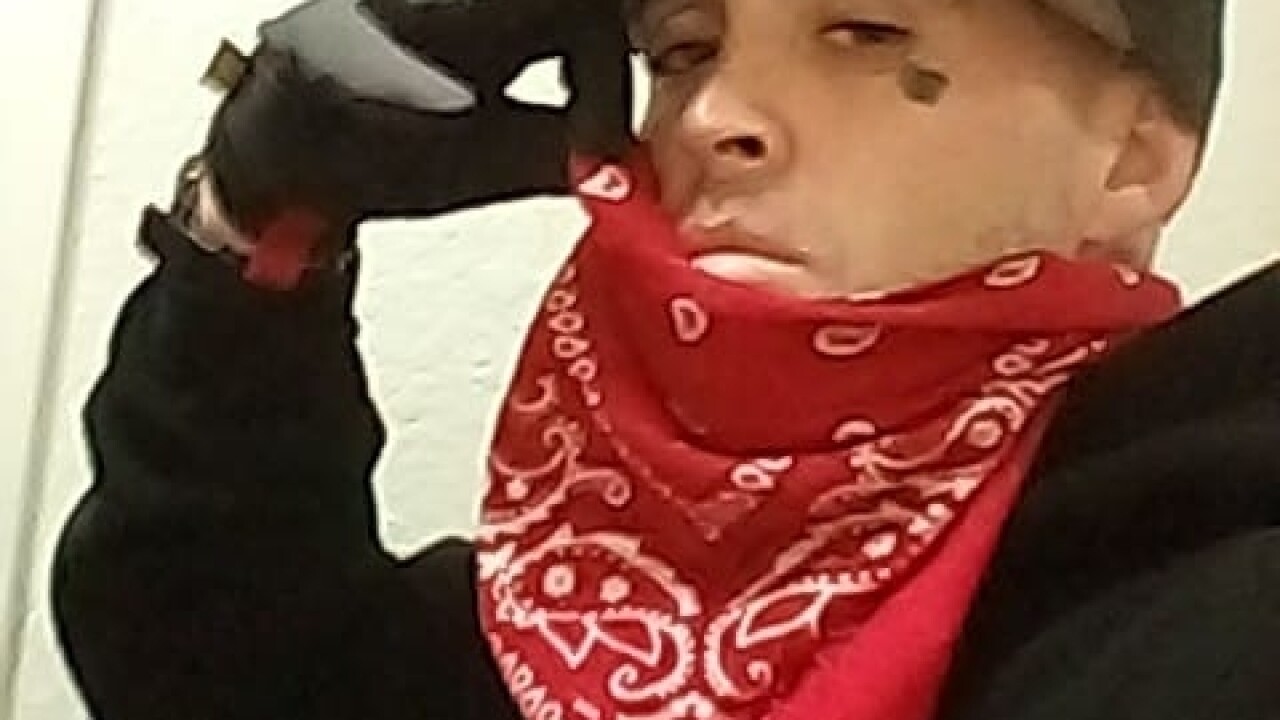 BAKERSFIELD, Calif. — A Bakersfield man wanted for violating his parole was arrested in Shasta County Wednesday after leading police on a pursuit while posting to Facebook Live, according to our ABC affiliate News Channel 7.

The pursuit began after deputies say Blankenship shot a victim in front of two small children at the Solus Campgrounds in Lakehead. The victim was taken to the hospital with minor injuries and Blankenship drove off before deputies arrived.

Blankenship then took to Facebook during the pursuit, showing himself driving and police following behind.

During the stop, deputies found a gun and Blankenship suffering from injuries received during the fight with the victim.

He was booked into the Shasta County Jail for domestic violence, child endangerment and other charges.

Blankenship is also facing charges in Kern County for violating his parole on May 27, but his criminal history doesn't end there.

According to Kern County Superior Court records, Blankenship has criminal charges dating back to 2009.

In Jan. of 2016, he was convicted with second degree felony robbery for a crime that happened in 2015. He was sentenced to one year in county jail but released after 206 days for good behavior.

Then in April of 2016, Blankenship was sentenced to one year and four months for felony obstruction/resisting a peace officer and two misdemeanor charges of assault on a peace officer/firefighter. He was released early on good behavior.

In May of 2016, Blankenship was arrested again for vehicle theft and possession of a stolen vehicle with prior vehicle theft. Blankenship sentenced to four years in a correctional facility but released for good behavior after 81 days.